While We Weren't Looking One of the things that comes up from time to time when discussing futurism and space travel is that there is a theoretical (if tenuous) basis for violating the generally accepted impossibility of superluninal travel.

Developed by an acclaimed Mexican scientist named Dr. Miguel Alcubierre, the  Alcubierre Warp Drive sounds superficially similar to the propulsion in Star Trek, but is based in real physics..albeit very theoretical physics.

You see, since the speed of light is very firmly established as an insurmountable obstacle Dr. Alcubierre was only able to develop a mathematically sound way of violating this by using negative values for certain variables....in this case, um, mass.

In the above interview, Dr. Alcubierre is quite up front that this is a dubious prospect as negative mass is not something that one encounters...it is simply not forbidden to exist, we're not talking about anti-matter...we're talking about "stuff" with a value of less than nothing.

So unless someone invents/discovers "negative mass" this is basically at the intersection of physics, mathematics, special pleading and vapourware. 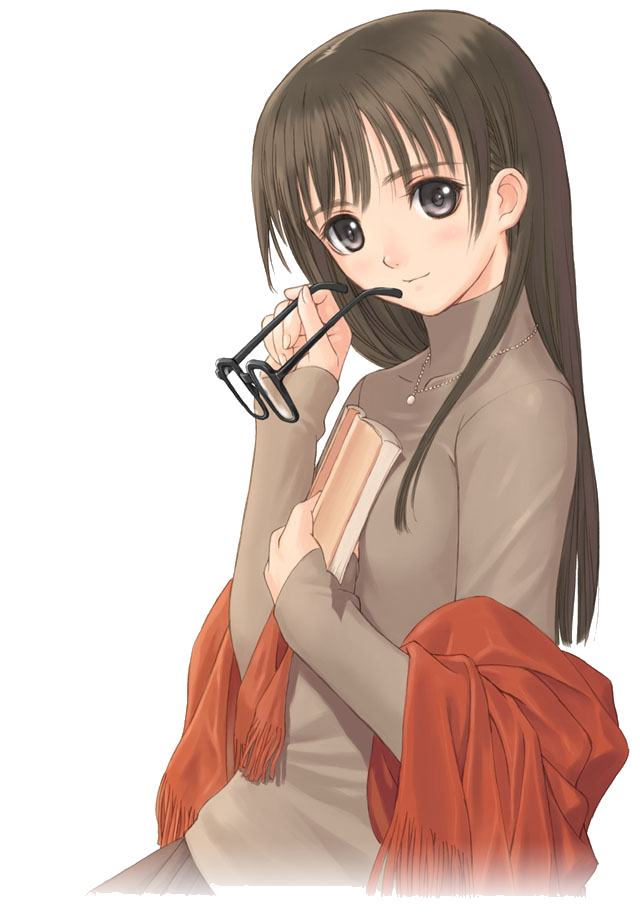 Now, one of The Brickmuppet's Crack Team of Science Babes points us to this post at Next Big Future which offhandedly mentions that scientists from The University of Rochester generated negative mass last year and further poking around reveals that Scientists in Washington did so in 2017.

Seems a rather LARGE thing to have avoided news coverage, but it does appear to be legit. This is not to say that the Alcubierre Drive is imminent, or even practical, but it is just a tad more possible.

The above link that started all this concerns research paths on various FTL proposals and discusses the humbling obstacles to being able to do this such as a million fold increase in the sensitivity of various sensors i order to observe adjustments in the warp fields. That is indeed a large hurdle...but for the first time scientists know what they need in the way of calibration and sensors to study the problem.

Scientists now know a little more of what they don't know and that is actually progress.

If negative mass can be produced in any quantity (and there are formidable issues with that)  then even if there is no practical result to the warp drive  research, the negative mass has some interesting (potential & theoretical) applications that border on Clarke-Tech.

And even if the Warp Drive is possible, it's likely that we'll never see anything like FTL in our lifetime, but the fact that scientists are discovering things like negative matter point to a very bright future indeed, if we can avoid some dystopian speedbumps on the road to tomorrow.

1 Negative matter or anti-mass, or something similar seems to be a key ingredient in many FTL schemes, not just this warp drive.

Robert Forward explored some of the more bizzare consequences of having negative matter in some of his science-fiction. It turns out that if you have anti-mass, then entirely in keeping with the conservation laws of mechanics, you can generate arbitrary amounts of positive and negative energy, and you can construct self-accelerating objects. (Two related to momentum-energy conservation). That lets you get away with just about every soft sci-fi trope.
While this may seem like a mathematical absurdity, solid-state physicists have managed to come up with massy pseudoparticles (little excitations of a physical medium driven by light impinging on the medium), some of which have positive and negative effective mass. A non-linear interaction governed by lattice vibrations then coupled them together and demonstrated the self-accelerating behavior predicted by Forward. While it's not free-space negative mass, it's a suggestive physical model.

2 Nevermind, I think you're pointing to the same work (Univ of Rochester). I believe they're talking about quasi-particles that have "negative mass" within the context of their background medium.
Some sort of free-space particle in the wild demonstrating negative mass would be the holy grail.