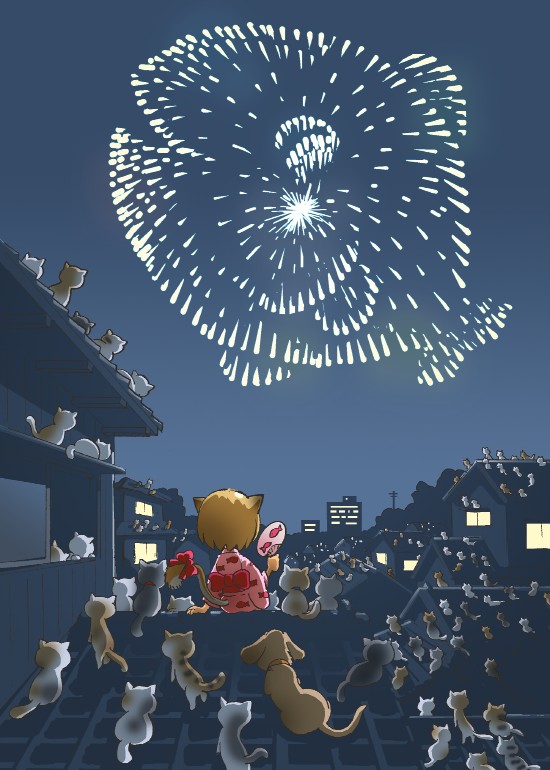 Yes...The Blog is Broke I am working on the problem.
However, I think I just umm.....broke it more worser.
I'm beginning to strongly suspect  that the problem  involves a PEBKAC issue
UPDATE: Pixy's seems confident that the issues can be fixed, but I'm still missing the half the blog that is "below the fold" and none of the hyperlinks to the site work. I can post, but with limited functionality, and comments still don't work. I'll do another status post Saturday night (EST). Either everything will be resolved, things will be very close to being fixed or I'll have instructions for people to update their bookmarks.

In the meantime, Happy New Year!

Merry Christmas
The last of the presents are now on the brown trucks. 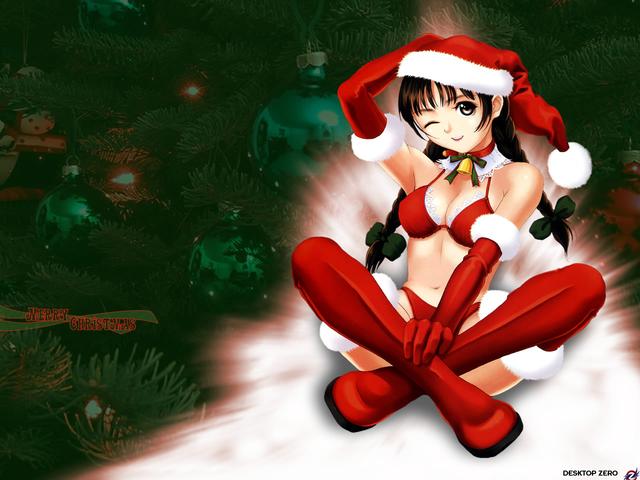 Art by Tony Taka
Whatever you are celebrating, may this holiday season be good to you. 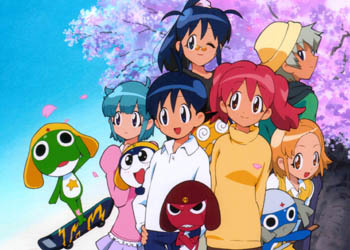 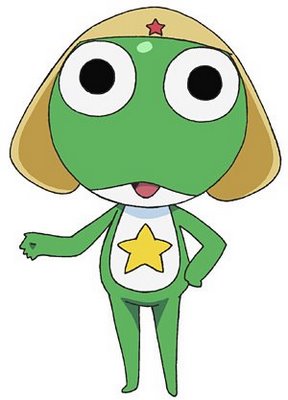 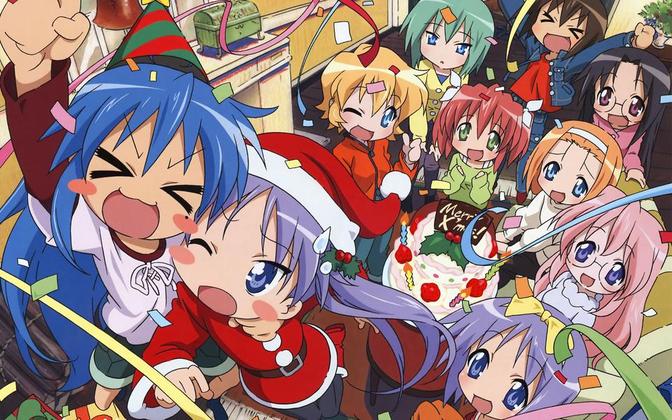 Banal Brickmuppet banality is below the fold. The above picture is unrelated.
more...

1 Hang in there, man. I ended up moving back in with my folks to finish my last year of college too.

A Coastie From Newport News Made Good Built in 1914 by Newport new Shipbuilding and Drydock Co.as the freighter Medina, the Motor Vessel Dullos has passed through countless storms, Braved the U boats of both the Kaiser and the Furher while bringing supplies across the Atlantic and survived the ravages nearly a century at sea. Additionally, during World War 2, the old vessel was operated as an auxiliary for a time by the US Coast Guard.

Renamed Dullos by her current owners, the vessel is now the oldest operating passenger vessel in the entirety of the Earths oceans.

Such a long and storied history would be worthy of comment on its own, but Dullos is doubly remarkable. Operated by the German charity GBA , her passenger list consists not only of fare paying travelers but volunteers who see to her cargo. That cargo consists of tons of books for Dullos is a floating library and bookstore traveling the world hosting floating bookfairs. 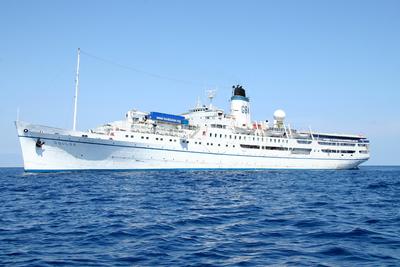 Bangkok, Manilla, Kuching, Hong Kong, Phuket, and more than a hundred other ports have been visited by the ship and her crack crew of globetrotting salty-dog librarians. Additionally, while in no way a hospital ship, her medical staff performs some dental and other medical services in the less affluent ports of call.

Now, in the ships 95th year her long voyage is at an end. The inexorable toll exacted by the corrosive and violent sea has accumulated over the years and it was decided after her latest survey that the old vessel  is to be decommissioned on Decenber 31, 2009.

Of course...if any of you have 10 million Euro laying around, there is a campaign to preserve the historic old girl.

95 years....the shipping industry, indeed the world has become unrecognizable since the time this ship first split the waves.  If ships could talk...