Random Stuff I've been down with Pneumonia last week which has put me waaay behind on schoolwork and I've been scrambling to catchup.


Here are a few things that caught my eye the last few days.

Vikings Versus Pirates !!
The Danes have boarded a buccaneered ship freed it from Somali pirates. The Russians assisted with mop up as well.
Interestingly, the Danish warship involved was HDNS Absalon a vessel which has been of considerable interest to many naval enthusiasts.  More on this incident here, here, here, and here.

The Obama administration is actually making some good moves with regard to nuclear power. However, Brian Wang reports that the US suffers from serious deficiencies in industrial capacity in that area.

Rand Simberg sees a lot to like in Obamas space policy. While I disagree with Simberg on his notion that there is no utility a heavy lift capability, I heartily agree that the emphasis on using commercial vehicles (like Falcon and Dragon), and focusing manned operations on techniques for orbital refueling and construction as well as asteroid missions is likely to be very beneficial in the long run. There is irony in this. The administration obviously believes in a top down big government model as the proper way to do most things. This space policy is so out of step with everything else they have proposed that it may actually be a gesture of contempt on their part. If alt-space is indeed contempt....then yay for contempt! More here.

Dr Zero has a long piece on Socialism and how to deal with it before we go the way of Europe and ultimately Argentina.

Good grief....even Keynes is spinning in his grave.

I disagree with the premise behind this kerfuffle. PC is a blight upon the land. There are quite few other reasons that the WH chief of staff should resign. He's a thug. More importantly, he is an incompetent thug. Much of the visible failures of this administration have been the result of poor staff work. That would be the chief of staffs job.

On the other hand I liked what I heard of the speech.

A true jerk, brought to justice.

Colleen Doran has a new portfolio website up and her blog continues to be updated as well.

A lot of what people think they know about the internet is actually quite wrong. This enlightening video explains the structure of the system and points out the cause of potential capacity problems.

In the current news environment where hype is never ending white noise, it is important for broadcasters to find ways of getting peoples attention when necessary....
HT Hot Air

DVDs I've recently finished: Full Metal Alchemist and Spice and Wolf. Reviews as soon as I get caught up.

Started His and Her Circumstances, Ikkitousen....progress...slow...brain hurts. 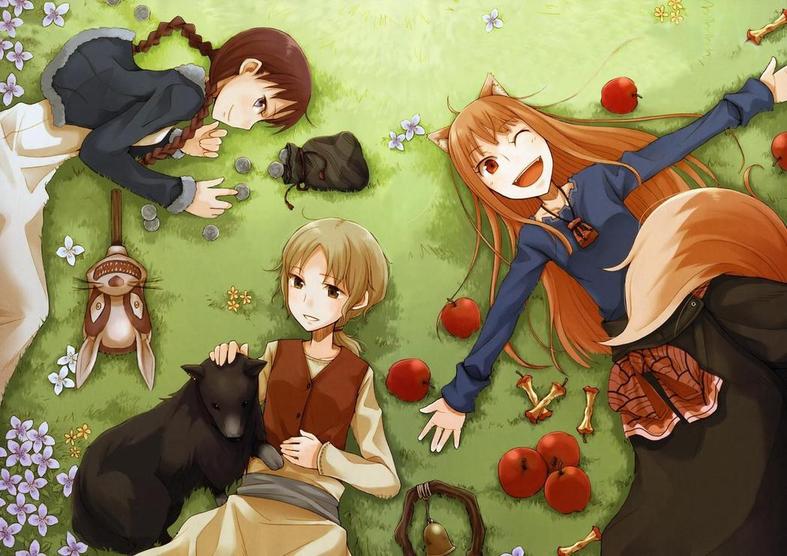 1 Pneumonia is loads of fun, isn't it? I had it about 6 years ago and it went on for weeks and weeks, until I finally got the right drugs to get cured.

Chris Hansen Call Your Office Via Boing Boing comes this peek at the Olympic mascots... 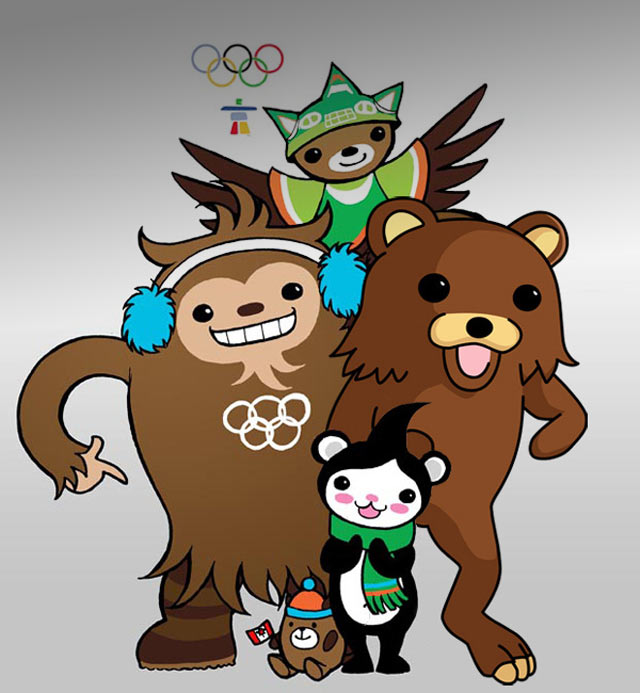 Among the new events at the Winter Olympics ...RUNNING AWAY!

If you don't understand just by looking at the picture, don't worry. It's because you are a good person. Steven explains the problem in depth here.
There, now you can worry.

UPDATE: The originator of the photoshop has been found and he has just been made aware that his work has graced at least two newspapers and has become a template for bootleg merchandise.

1 That picture certainly makes me want to run away. 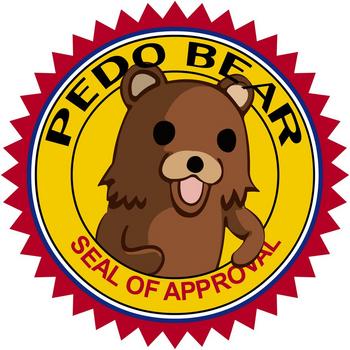 This Post ... consists mainly of a run-on sentence that expresses this bloggers approval of both the thesis and presentation of this incendiary blog post while crediting the blogger who directed him to the aforementioned online insight with a hyperlink contained within the word "via". 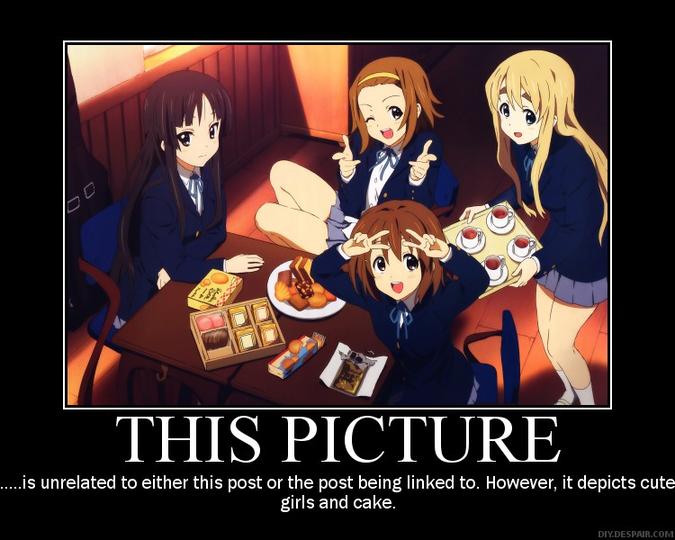 This caption makes no mention of the Demotivator Generator but mentions the origin of the above picture which in this case is K-On!