Even Susan Sarandon Gets it 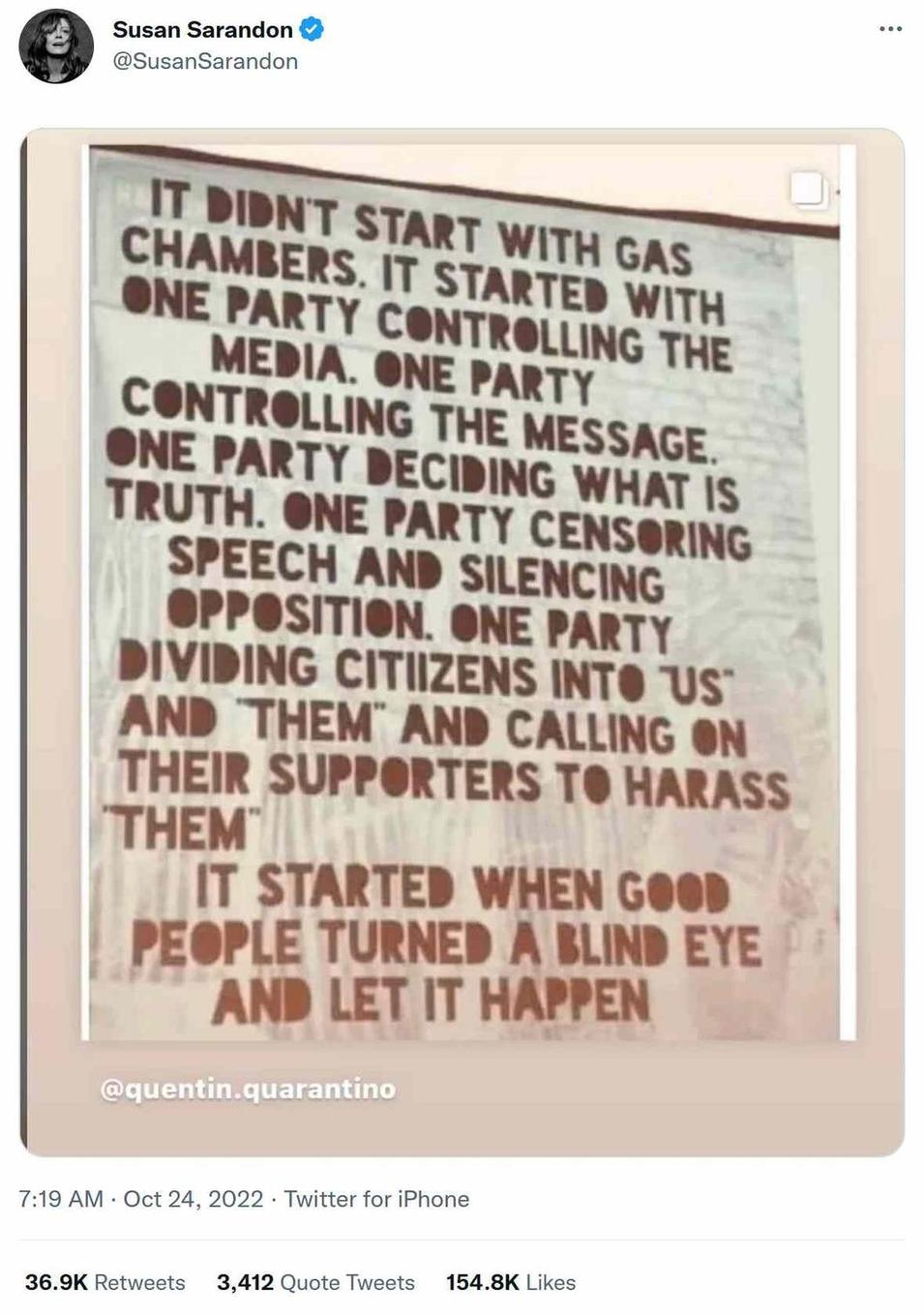 1 Some of the most hilarious replies are lefties insisting she's talking about Republicans.

2 I wouldn't care if she thought she was talking about Republicans.

I could stand to be more diligent in remembering that.

What the evil men would offer us is never of value that surpasses what they cost us.  Not even the evil of our own hearts.

An Interesting Talk With Peter Zeihan

Shorter version: We in the U.S.A. are screwed like everyone else, but we are less screwed than anyone else and have a bit more time. 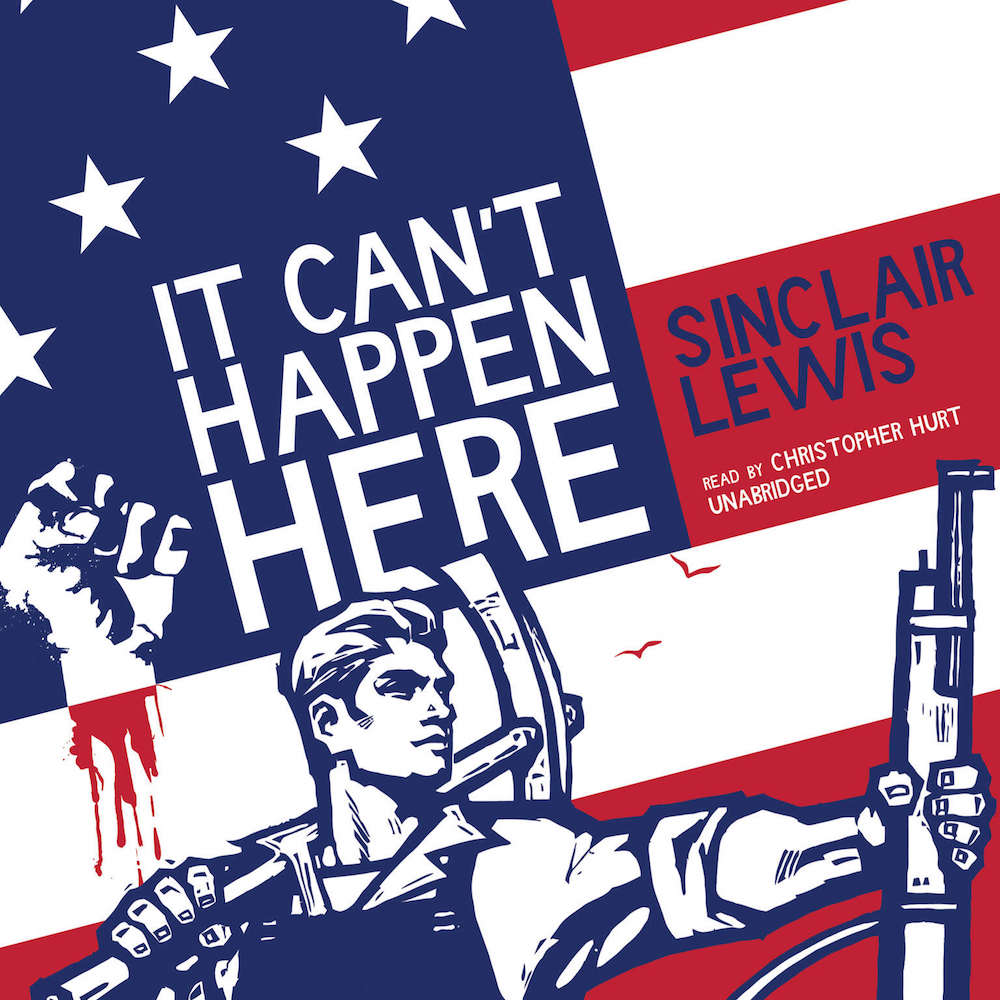 Chekov, Dostoyevsky and Solzhenitsyn Look Down and Weep.... ...at the chilling proof that they have, again, been unheeded.

There's a lot of talk in certain circles about Civil War, most of it profoundly ignorant, on many different levels. For one thing, such a horrid event would not be cathartic, or cleansing, but rather would be a dreadful terrifying, cancerous waste of lives. Second, the U.S. has never had a real civil war, . "The Civil War" was, in reality, a failed secession, with the secessionists not trying to take over the country, but leave it. While this is hardly more than a semantic point to some, it meant that there were clearly defined geographical boundaries, and an intuitive understanding of the definitions of victory and defeat.

What is shown in the video above is akin to a REAL civil war. The most applicable example of which might be the nightmare that befell Spain in the 1930s. I suggest you read about the Spanish Civil War....but not on a work night, for your sleep will be neither sound, nor in great quantity after you do so.

Other actual Civil Wars had far worse outcomes than even that nightmare.

The parallels to the seeming insanity of our own upper and upper middle classes with the the behavior of the minor nobility and upper middle class  in the last days of Tsarist Russia are sobering to say the least. They are completely unwilling to criticize even this pandemonium, lest it threaten their political purity and social standing.

...and that was a thread I was going to expond upon until this morning, whence came news that a small group of smooth brains, allegedly opposed to the above suburban raiders had decided to play the left's game of Burn Loot and Murder....and then it became clear that...well not clear at all....'cause I have no IDEA who these numb-nuts are actually affiliated with. They certainly don't SEEM to be on team MAGA or team D.

However, I would argue that, on balance, this ugly plot is actually not as worrying as the video above. That is because an attack on a public figure has been thwarted (something we should be able to, in a bi-partisan fashion rejoice over). But the attacks on ordinary citizens in their homes...for the crime of being middle class...was not responded to until well after the fact.
In case your reading comprehension or my typing skills are lacking, I'm not suggesting that an assault on a public figure, even one as loathsome as Whitmer is in any way acceptable. I'm pointing out that, in a time of civil unrest, it is easier to protect a few politicians than the vast bulk of the unprotected populace from those who seek to do evil, and evil rarely attacks the most protected positions, leaving the citizenry to fend for themselves in this situation. And this situation is a very worrisome one indeed.