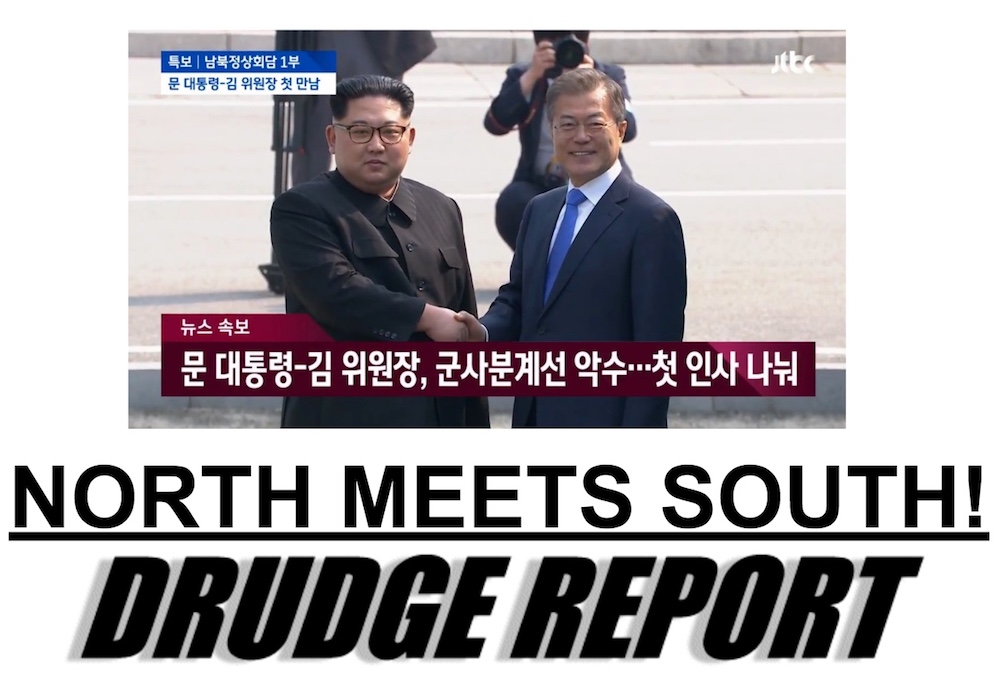 Suddenly...I Find Myself Out of My Depth 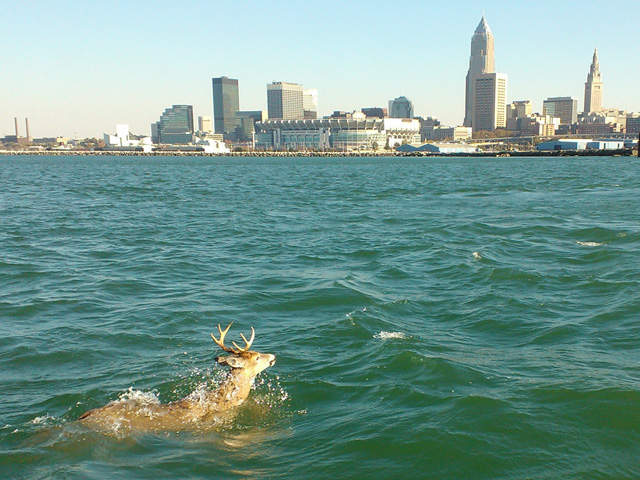 I'm on Campus This Evening, Working on my Last Three Papers. Take heart though.
In stark contrast to college today, this will likely make you smarter.
Trigger Warning: Not recommended those who are easily disturbed, or suffer from anxiety or depression.

Astonishingly, There are Things Happening in the World Besides Term Papers and Exams This is one of the most interesting...
The bit about the Black Financial University site getting demonetized is interesting and downright scary. It looks like algorithims and outrage mobs are threatening to turn the internet into something as bland and even more risk averse than the 3 networks were pre-cable.
As a child growing up in the era after the first attempts by network standards and practices departments to appease the outrage mobs, I can attest to the sort of place that leads to. 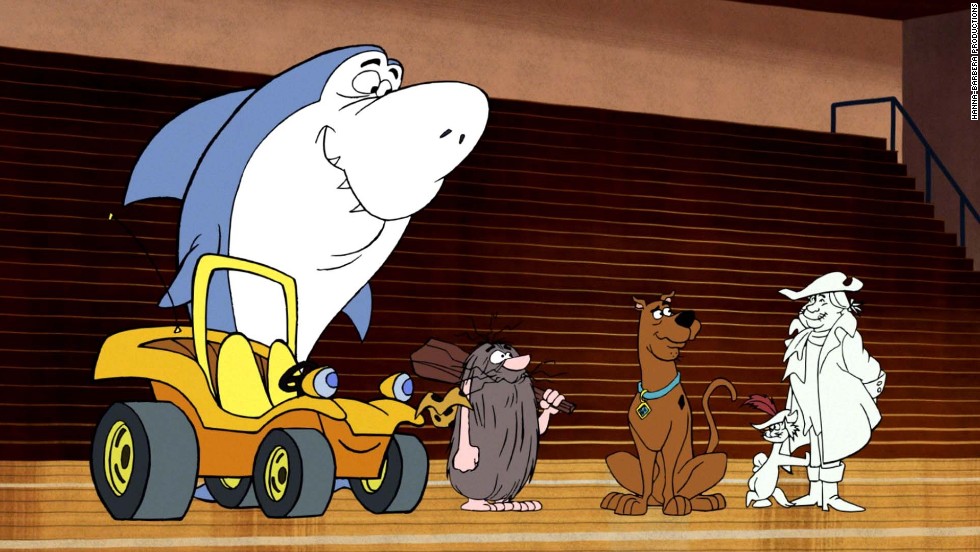 Oh. Dear.
Yeah kids, the future's gonna be THAT bad if GoogleFacebookAmazon runs it.
A quick perusal of Maven's activism page leaves me somewhat less sanguine than Mr. McCollum, but still very hopeful. We eagerly await further developments there and elsewhere.

Another Reason Not to Date (Updated)
On a related note...
UPDATE: This is why MMD was invented. The song is a semi-pro fan cover of the OR3O number from the horror game Bendy and the Ink Machine. The animator did this video of the cover with some stock MMD background bits. But unlike so many MMD dance vids there is no stock, downloadable choreography for this song. She didn't download and re-skin this...she actually animated it. The art direction and the little Betty Boop chibis just ...work. This isn't point and click/copy paste, this is an actual fan animation. "Puccagarukiss" did a really good job with this. She has Patreon and Ko-Fi accounts.
The other, shorter version, according to their credits used a stock stage and Monika model (I'm somewhat astonished that there was a stock Monika) but their animation/choreography is markedly different, so they had to have done it themselves.

The Land of the Longbowmen...no More 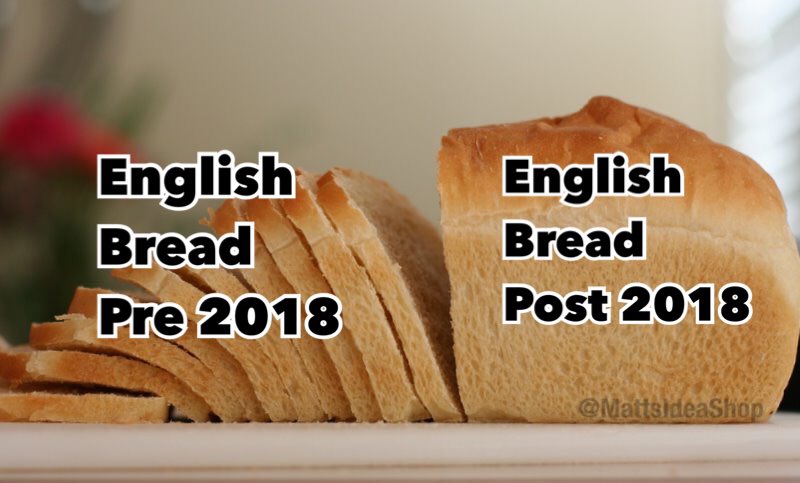 I Have a few Questions They may be silly questions.
But they are mine.
As the bombs begin to fall, I find myself wondering;
1) Given that Trump had announced that he was preparing to leave Syria, what possible motivation could Assad have had for doing the one thing likely to invite a violent response?
2) If The U.S. , France, the U.K and Russia (all of whom are nuclear powers) have a 'tiff', who, praytell, would benefit in the long term geostrategically? (I don't think it includes the U.S., The U.K., France or Russia).
3) What else is happening in the world this week?
4) Could we have picked a more auspicious date to start our operation than Friday the 13th?

Oh Some years ago I was taking a class on historical methods. This involved learning proper citation and research techniques for HISTORY MAJORS. This was a 300 level course. Everyone in it was at least interested in HISTORY.
The course was taught around the Holocaust, on the third day of class (my first day) a young lady tapped me on the shoulder and quietly asked a word that the instructor kept repeating in his lecture, but had given no explanation for, as if it was somehow supposed to be common knowledge...
"What's  an Auschwitz?"
"A NAZI concentration camp. One of the big ones."
"A what?'
"..."
The scariest thing about this is that in the course of the class it became clear that his young woman was not actually stupid. She was quite bright. She just didn't know.
People don't believe me when I tell them this.
However, via Instapundit, come indications that she was not a fluke....

More than one-fifth of millennials in the U.S. -- 22 percent -- haven'theard of, or aren't sure if they've heard of, the Holocaust, according to a study published Thursday,

...
...
Two-thirds of millennials could not identify in the survey what Auschwitz was.
In other news, I note what is surely an unrelated trend.
And that taps out my bitter sarcasm reserves so I have no words left for the revelation  that Winston Churchill is widely thought to be a fictional character.
This 2D lass sums up my thoughts on the matter though... 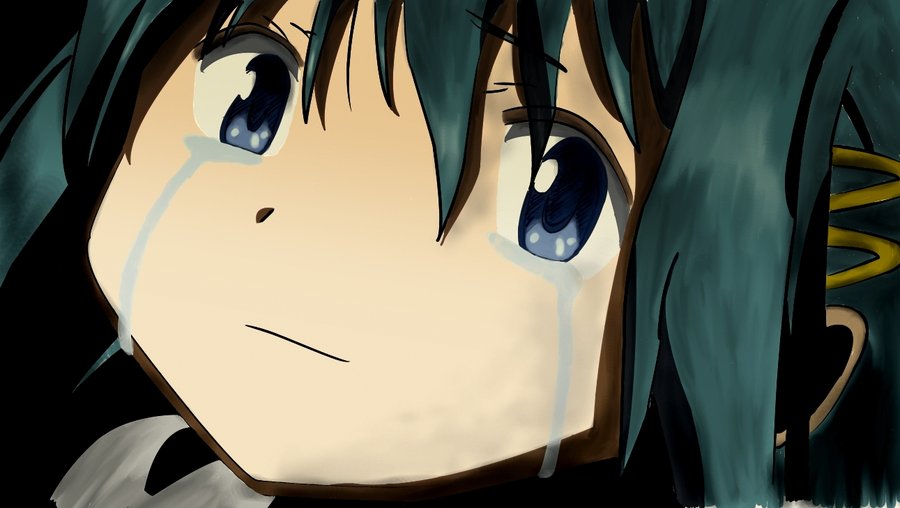 Advertisement...Or Warning? Some have noted a few trends in higher education that have seen abominably foetid, baleful, glutinous, ichorous, noxious, vile, unclean and warped notions that have been shambling implacably into university curricula like some repellant, slimy tentacle secreting leprous, parasitic, ghastly, bilious, zymotic, jabbering madness.
Opinions on this do differ, but Scott Lowther points out that U.C. San Diego has embraced this perception and decided to make it a selling point.
This is from the video on their home page. 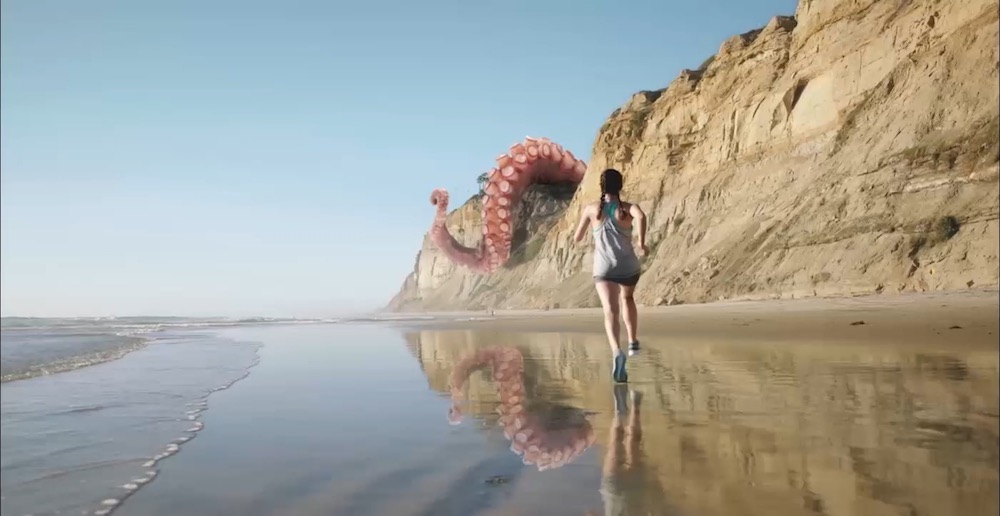 I'm old, behind the times and a bit of a recluse, so I'm curious...What, exactly is the message here to millenials?
'cause I don't think that "We ENSURE a safe campus by sacrificing co-eds to Dagon." is actually what's intended.
But I may be overly optimistic.

Dog Whistles Via Tamara Keel comes a headline that puts into perspective the state of our politics at the moment.

Alt-Right Furries Are Raging Online, And Leftist Furries Wonder What Is To Be Done 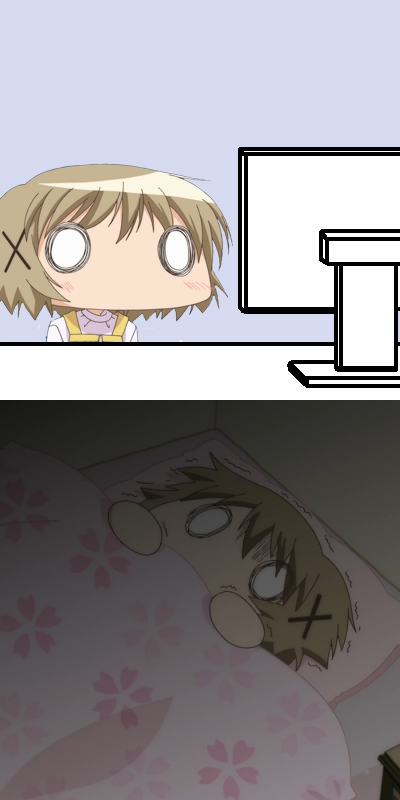 Slow Clap
Yes.
Yes.
This fellow, no doubt, represents the greatest fear of the identitarians. The fate of our society hangs on how many of us define themselves this way.
Minor Quibble: OK, a select fire switch does not confer magical combat prowess, and its absence does not render one helpless, as our troops have learned from all those Martini-Henrys and Mosins in the Hindu Kush.