Internet Fight Two rival gunblogger's research led them to very different conclusions regarding a historical matter.
With millions in grant money at stake, only one's career will survive this confrontation!
Watch as they viciously tear into each other!
Grab the popcorn as they attack each other's reputation!

Thrill as they liken each other to Holocaust Deniers!
Oh wait.
These two are scholars, not academics.
There's no blood, tears nor fragile egos.
Well, that wasn't at all vicious, but it was edifying.
The two original video's being discussed are here (8minutes)and here (90minutes).

In Addition to the End-of-Semester Crunch ...this blog's content has been handicapped of late by other factors.
As some of you know, I work in the transportation industry and recent seasonal developments in the world of shipping have had a deleterious effect upon updates.
The following embedded video is related to said developments, though out of consideration for my readers it is not a completely accurate representation of my workplace.
UPDATE: Well, that's an unfortunate (though not unrepresentative) frame for the preview.

E-Mail Alert If you get any E-mails purporting to be from me that claim to concern "Home Warranties" or "Hey Babe" just delete them. They are all coming from AOL accounts albeit not my actual address.
Given the termination of the AIM service on January first, and how little use AOL is other than as a spam aggregator, I'm gonna end the account next month. Perhaps there'll be a final New Yea's Eve Chat with some AIM friends.
While we're on the topic, does anyone have any recommendations for non-Google affiliated Email providers?

1 I still have a Yahoo mail account. I really should check it since I started sending my Groups mail to it....

2 For myself I've found owning my own domain is not nearly as much hassle as you might think. Hosting fees are relatively reasonable for somebody else to manage the hardware/software.
If you own the domain, you also essentially get an unlimited number of throw away e-mail addresses. I use that to create a specific e-mail address at any given site so that if a spammer gets hold of it (e.g. somebody hacks the list of addresses), I can just block any e-mail sent to that address from even being delivered without fear of missing something important. That's kept my spam down to a low trickle for many years.

3 I do that as well. I have them all redirect to the e-mail address I actually use. although it wasn't until later I started making them more descriptive of the site I used them on.

4 How  are we going to know your e-mail? It took me years to find your AOL address.

One Other Thing I'm Quite Thankful For
First off, the paper is over.
Done.
I do not have to do any more on that paper!
The paper is turned in.
Finished.
Despite loosing the flash drive containing the paper.
The paper got done.
On time.
And I don't have to work on the paper any more.
For this I am tremendously thankful. 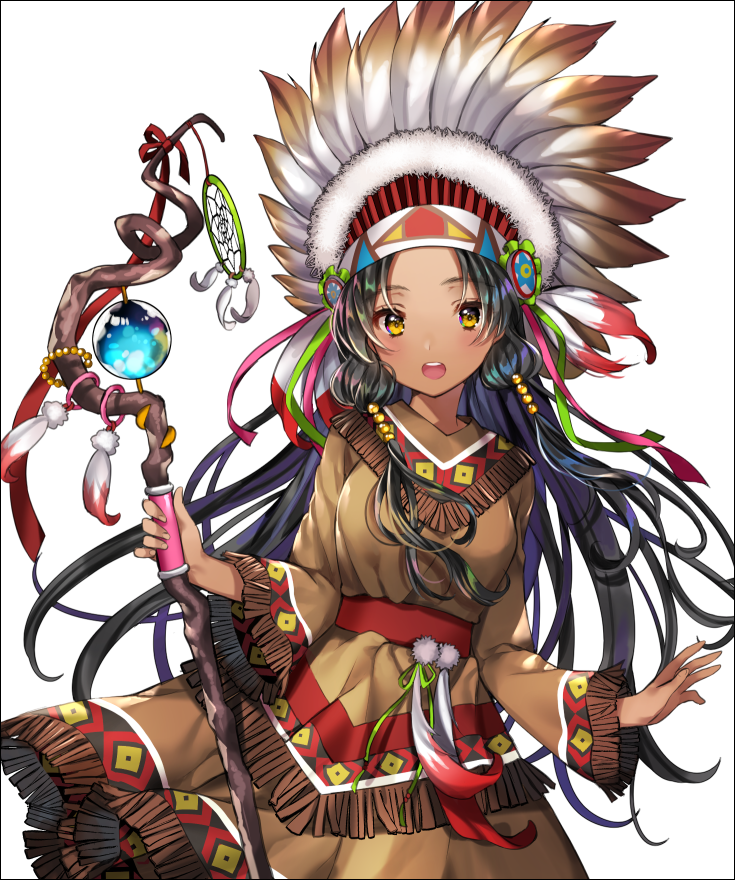 2 Hmmm, do buckskins count towards a leather fetish? :-)

Hope you find the drive.

3 Muppet, I'm sorry I missed it when this first was posted, but...
...Happy Thanksgiving!  Christmas will be over before you know it.

4  Mauser, I consulted the chart and as you can see, it appears that buckskins aren't actually considered a fetish at all.  Go figure.

Which is probably good 'cause buckskins are kinda' hard to clean so most of the things on that chart would end up being a a bit of a hassle.

5 Apparently cataloguing Fetishes is itself a fetish....

Things I am Thankful For 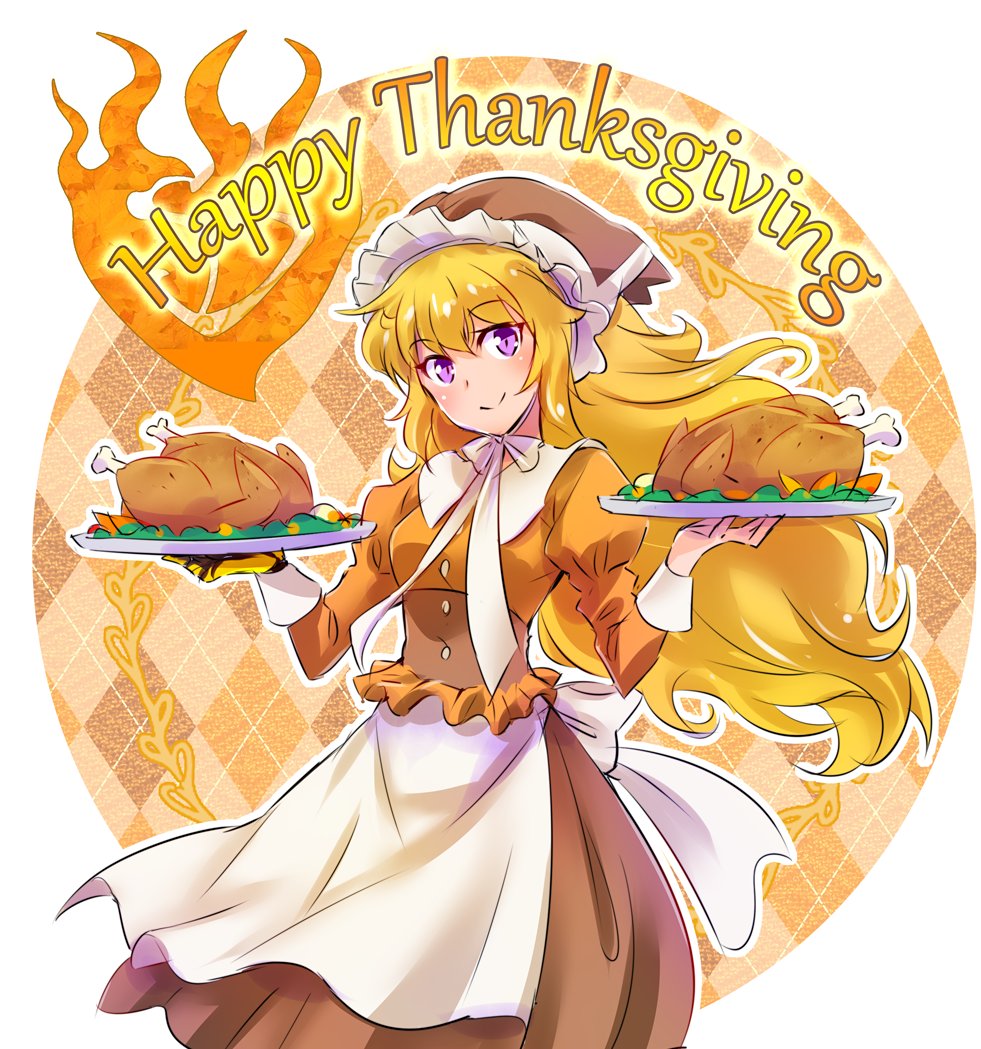 There's lots, but I'm most thankful for those now distant or departed friends, who, by example, helped me to grow as a person and inspired me to strive, however imperfectly, for arete.

Halp!....IT Bleg
The following sites are amongst those that are not accessible from my computer;
Instapundit
Secret Projects Forum
Next Big Future
38 North
Danbooru
I checked, and, interestingly, 4-chan, 8-chan, and 420-chan are down too. This is interesting not because they are dens of inequity, but because (for a variety of reasons) they are all known to be on completely different servers.
However, this condition, which is consistent across Epic, Safari, Opera, Vivaldi,(Mac-side) Midori and Internet Explorer (Windows side) and has been for just over 30 hours, now seems to only be affecting my machine.
What could account for this?
UPDATE: Oh dear. It appears that Zero Hedge is inaccessible as well, which not only results in a cray-cray clickbait deficit, but could indicate involvement by the Omnipotent, Ubiquitous THEY.
UPDATE 2: OK turning off the Wi-Fi at the box and re-starting it finally solved the issue. I have no idea why that should have worked, but it's always the last thing I do before calling Verizon.

1 In order, I'd generally try:

3 As they say on "The IT Crowd" "Have you tried turning it off and then on again?"

Here. You Should Try This.
Seriously, all the cool kids are doing it and besides, Doki Doki Literature Club is free! It's also available on STEAM.

Go ahead try it!
It's a dating sim, which is not generally my cup of tea, but this game has got some interesting interactivity features that, amongst other things, give the player the option of using the word effulgent in proper context and iambic pentameter. The route I chose took about 4 hours (give or take...or give...I suppose it's a matter of perspective). I'll definitely be revisiting this. 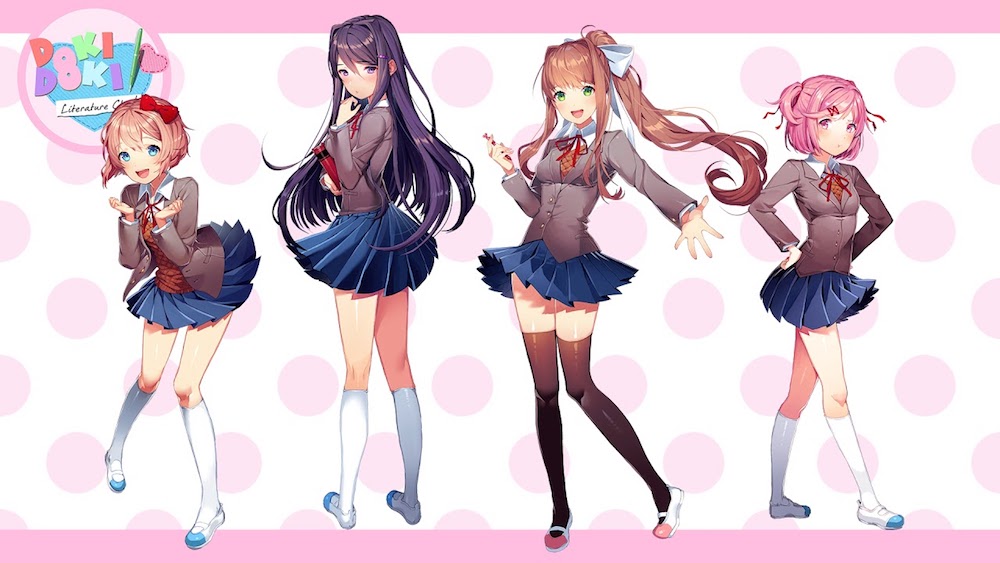 Well, yeah... the game is not suitable for children or those who are easily disturbed, or suffer from anxiety or depression but you aren't you aren't one of them are you?
You just gotta promise.

Once you've played it...

3 By localized, he really means "I'm going to be a snob who looks down my nose at people who would deign to play a VN in English."  Even though that's the language it was written and produced in.

4 That's an awful lot to read into a thoroughly inscrutable comment Mr. Duck.
As for the term in question, I for one join J. Greely in his bewilderment.

3 Well, that too. Alas, my filk buying tapered off when my con attending also tapered off.

This is Not as Bad as it Sounds, but it Could get Much Worse Soon 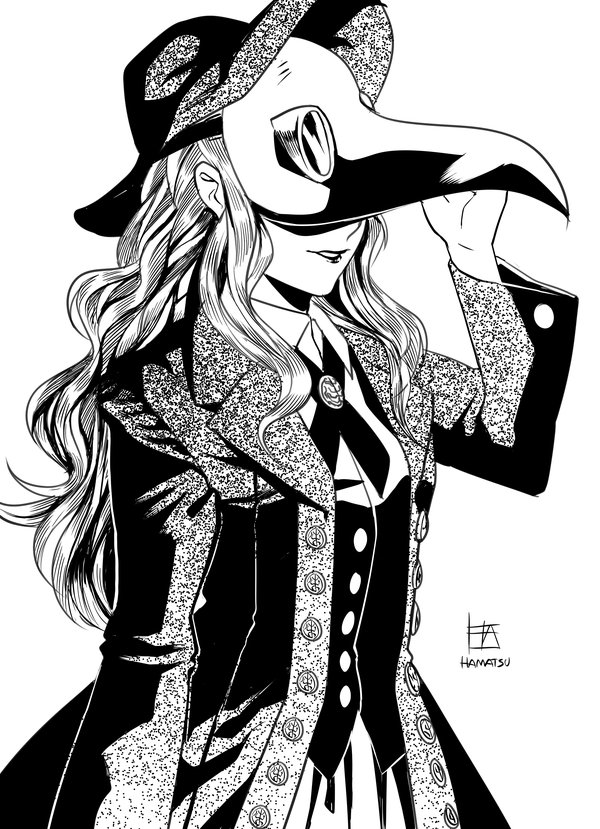 Plague-Tan by Heitor Amatsu
This story broke a bit over a week ago, but I refrained from posting on it, in part because I'd just posted about the DPRK biowarfare program. A Plague outbreak is, even today, fairly unremarkable, we get them every few years in the Southwestern U.S. and the disease is common in parts of Africa.
However, this was a pneumonic plague outbreak, in a crowded developing world city, and the potential for mass misfortune was real.

The story still isn't quite as bad as it seems from the headlines. It has not actually spread to 9 countries, though it is expected to. Also,  124 in a single city being killed by a disease in a week, is a pretty serious situation, but it's not as bad as the 1300 reported (that appears to be the number of infected...which, is impressive in a good way as Pneumonic plague tends to have a mortality rate quite a bit higher than 10%.

Pneumonic plague doesn't require fleas as vectors as it is airborne. It's not a distinct strain of plague, merely regular plague that gets into the lungs, and spreads via coughing. There are some strains of plague, that, if they get in the lungs, do transmit a bit better than others, but in all cases Plague is less virulent that a cold or flu, and being a bacteria, it responds to antibiotics. On the debit side, it spreads like wildfire in close quarters and can kill in 24 to 48 hours. In stark contrast to the necrotic and bubonic manifestations of plague, this has a mortality rate approaching some Ebola strains. This is, perversely, "good" news, as it tends to kill so quick, it inhibits its own spread, except in very urban areas...like where the outbreak is now.
While this is not as dire a situation as it might appear from a casual glance at a news aggregator sate, it is a very worrying development and could get very bad indeed, very quickly, if it starts airport hopping.

1 Double plus ungood do not want.

Better than septicemic plague, though, where sometimes the first noticeable symptom is death.