Well, This Could Be Better Monster Musume is faithfully following its comic book inspiration into imbecility and squalor, wasting what is admittedly a fairly interesting cast on prurient pandering to the dolorous, disaffected degenerate deviants that make up its target audience.Obviously this is a show I have absolutely no interest whatsoever in admitting to watching...

"Oh..umm...This?...Uhh...Thi...This is a...a cooking show."
This is not to say that the show is without potential. For one thing,  a spinoff centered around the Mrs. Smith and her commando team of mythological monster-maiden myrmidons has a considerable likelihood of being quite entertaining. 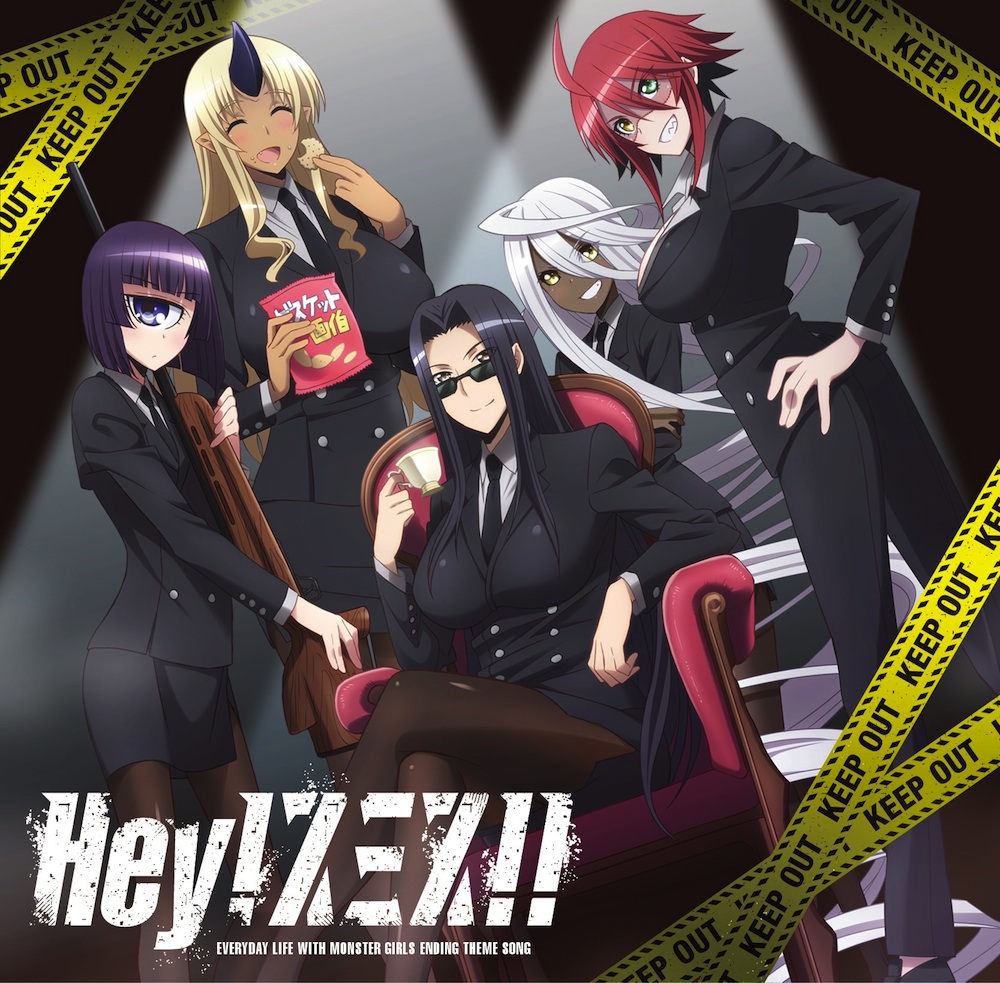 UPDATE: In fact, as a friend recently pointed out, such a show would probably be the most enjoyable G.I. Joe sequel possible.

1 Damn right it does.  We could only be so lucky to have a MON Squad show...

2 I'd be a lot more interested in seeing this world through MON's eye.

3 I finally got to the Mon Squad episode, and yeah, that would make for a grand spin-off series.