The Home Stretch Apologies, my first post in a week and it focuses on my Walter Mitty lifestyle...so here is an unrelated picture of a Vespa as compensation..... 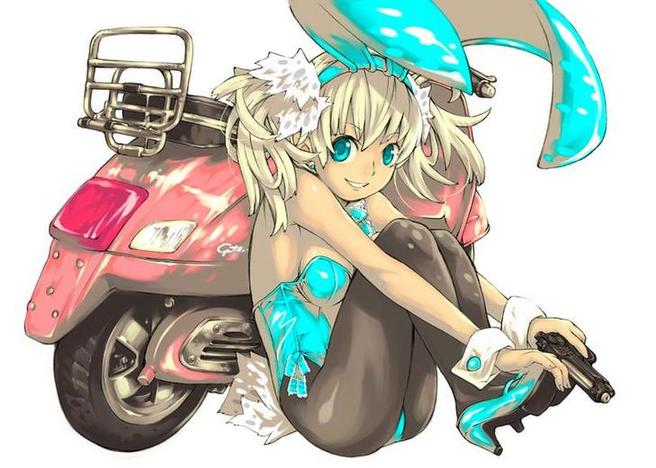 Vespa study is by Haku

Banality blogging is tastefully below the fold....
It's been a really hectic week.

I destroyed not one but TWO lawnmower blades.

Although volume is way down at work, the area I've been working in deals with returns for 2 major online retailers as well as several the Williamsburg Outlet Malls...which are doing inventory this week. Thus, the box tsunami persisted in our one corner of the building until Thursday.

Of course the fact that I am griping about this minor annoyance means I dodged the layoffs at UPS (yay!).

After numerous false starts,I was finally successful in getting transferred to the unload/sort area starting on Monday. This is important for two reasons. Unloading and sorting is more physical than what I'm doing right now...thus burning more calories. More importantly, the unload/ sort people leave first. This is a good thing because....

I started spring classes at ODU this week.


The first week of the spring semester has been marked by computer problems, full classes, weather in the teens and a bizarre situation in Japanese class/es.
I initially enrolled in a conversation class. I attended said class and was actually helping out several other students....I was doing pretty darned good! Unfortunately, I was informed Thursday that the course I am taking, has, as its prerequisite, the course that I had to drop last semester. I must retake the other class.  I am currently taking both the Japanese class I had to drop last semester..and the next course in sequence. This may not pass muster with the department (which is asinine, since this a 1 credit class and actually ought to be considered a complementary course...I'm doing good in it after all) so I'm in limbo, but studying for both classes.

This is complicated by the fact that I have no textbooks yet...as the bookstore has goofed and for the numbers of books per class...ordered only the second digit of all 2 digit numbers beginning in one....in other words instead of 15 books 5 were ordered.

I did finally get to take the capstone class for my Asian Studies minor, which I'd had to drop 2 years ago due to a schedule conflict with my annual reserve obligations. I can put that much behind me, which, as it is offered only once every 2 years is a massive relief...because it means that....

This is it,  the final stretch.

I graduate in December if all classes fall into place. If not, I'll graduate next April. Regardless, I can finally see the light at the end of the tunnel. Barring a major mobilization or other calamity , graduation's a mere 12 to 18 months away as long as I keep my nose to the grindstone.

This has been a long and frustrating trek.
All the more so because I've been right here before, thinking I had less than 2 years to go before I was informed I had to retake many introductory classes and the aquaculture program was canceled, causing me to basically start over.

Over the last 15 years I've had to drop out of college no less than 9 times due to work schedule changes, reserve mobilizations, hospitalizations, exploding water heaters or poverty. *

The amount of money I've spent on college and the income I've lost by working part time to get the degree will in all likelihood never pass any rational cost benefit analysis. From a purely financial perspective it would have made vastly more sense to simply have gone driving at UPS 15 years ago, but that was unclear at the time, and a far greater failure would be to give up when this close. The only thing worse than going through all this with only a bachelors as a prize, would be to have NOTHING to show for it.

Now as I approach 40, I look forward to closing a chapter in my life that by rights should have been closed two decades ago. As financially Phyrric a victory as this will be...it will be a sweet one nonetheless. Additionally, if all goes as planned, the Oceanography degree, the minor (Asian studies) and the TESOL certification will actually be fairly useful, though in the near term, they are in exactly inverse importance to the time and money spent on them.

..but I get ahead of myself, because there is a LOT of money that needs to be spent...and that is a commodity that will be in short supply this year.

With the hours at UPS cut to the bone, and my course load maxed out, my tuition is likely to cost as much as 3/5ths of my income this year, possibly more. Additionally, if things are still on track for graduation as they appear to be now, I'll need to go to Japan in August or December in order to secure a teaching job for the next school year ( which, in Japan, begins in April or August) as well as work on Visa issues. I can pull such a trip off for 3 grand or so due to the fact the fact that I've learned the esoteric art of super-frugal Tokyo living. However it is a nontrivial expense.   This is going to be one of my tightest years ever if I am to pull this off without going heavily into debt, and I do NOT intend to do that in these tight times.

Anyway, that's where I've been. I hope everyone else is staying warm.


*Of course most or all of these mishaps would never have happened if I had not had my head up my behind in 1989.

1 I'm glad to hear that you weren't laid off.

3 I debate the presence of a Vespa in that picture.