Sendai and Kurihara In the previous post, I mentioned the "Sendai fiasco".

I was originally going to head up to Hokkaido, but a series of delays meant I'd missed the last train to Aomori from whence one gets on the night train to Sapporo. I took the Shinkansen back to Fukushima and decided to get a hotel, but none were to be had. All the hotels were packed because of a festival or something. It was pouring rain so couldn't really take pictures and I got back on the last train to Sendai. I could not help but note that for a radioactive wasteland Fukushima sure looks busy.
.
Hotels were hard to come by in Sendai as well, I ended up spending 140 bucks because no single rooms were available. The next day I ambled back to the station.

I decided to head out to Kurihara and get some pictures of, the earthquake recovery, which I'm told is spectacular. Additionally nearby Matsushima is supposed to be quite scenic and Ishinomaki is the town where that beached whaling ship was turned into a museum.

Of course there is the matter of scale, and the fact that the local rail line was shut down a few years ago due to the improvement of the roads. There is a bus service however, so I took that.

I got off in Kurihara next to the town hall and started hoofing it to the next bus stop. One thing that interested me is how much this area reminds me of semi-rural parts of Virginia. There are lots of strip malls and stand alone stores with big parking lots. 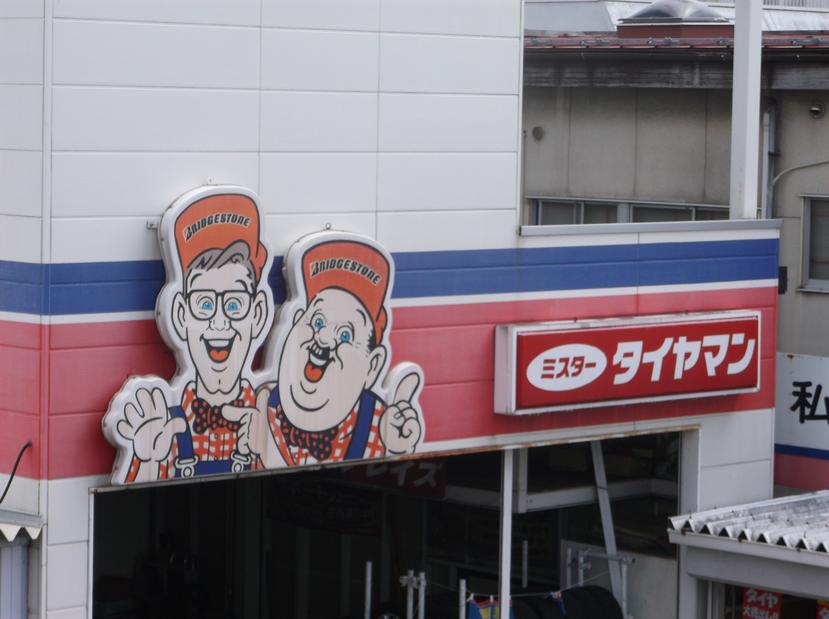 Over here we have Manny Moe and Jack..In Japan it seems to be Laurel and Hardy.

Sticking to the areas around the train stations gives one a skewed view of the country.

Eventually, I got farther out into the countryside and followed the road towards Ishinomaki. 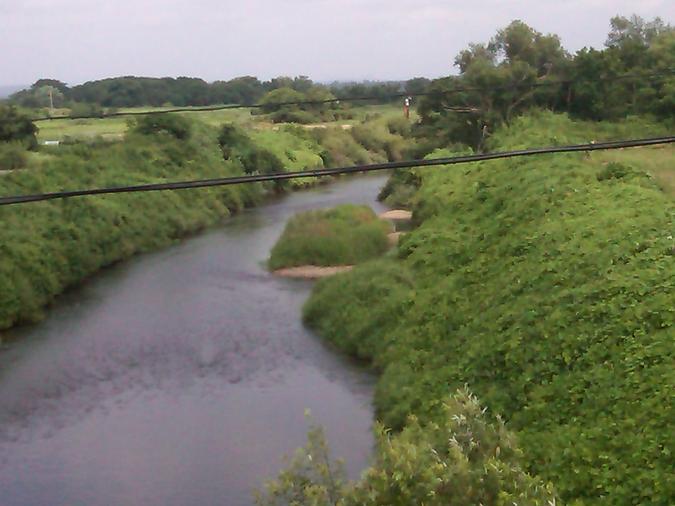 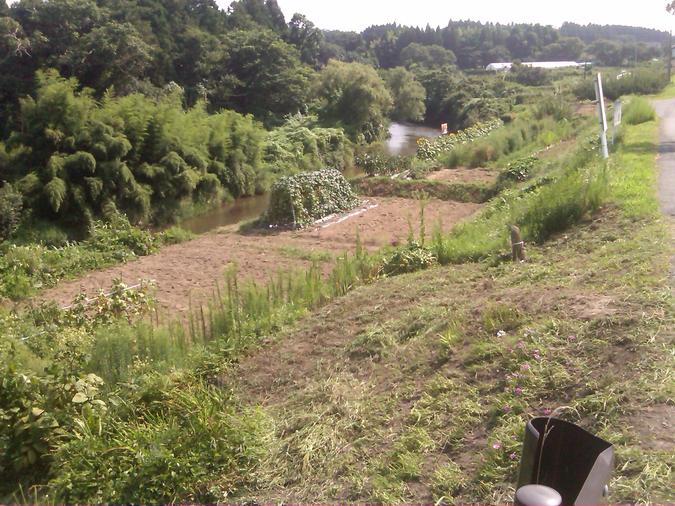 Coming to a fork in the road, I spied a sign that actually had the distance on it....24K.
"Oh"
Well 15 miles wasn't necessarily a deal breaker, especially since it was downhill, but I'd been hiking with determination for nearly 4 hours, so it was demoralizing. Furthermore, I needed to ensure I could secure transportation from there. Finally, I hadn't eaten all day and was becoming quite aware of being in the sun. I decided to find a place to eat and get my bearings. This turned out to be a noodle shop a bit down the street.
I ordered some ramen and asked for directions. I asked about nearby train stations and was told that there weren't any. I asked about bus stops and was told that there weren't any. This I found perplexing as I'd gotten off a bus to get there, so I pulled out my bus schedule and asked for assistance in finding the stops. The waitresses were incredulous, 'that bus stop was over 15 clicks up the mountain'....'Hey Mr. You're really sunburned!'

None of the bus-stops on the schedule was in Ishinomaki and all were farther than the one I had gotten off at. If I proceeded to Ishinomaki I'd be getting there only a little before dusk and then have to secure transportation out that might not be available, for one thing I'd have to hunt for train stations. I reluctantly decided to head back to the bus stop.

The return trip was longer, not only because it was uphill but also because my feet began to hurt mightily. It turned out that the insoles in my 3 week old hiking shoes were disintegrating, leaving my heels on spiky hard plastic things...this grates after a while.

There are NO size 11 and a half (wide) shoes in Japan, certainly none out there.

I hobbled back to the bus stop, and at the convenience store across the street I purchased a pint of Pocari's peculiar perspiration. I crossed the street, sat in the shade and rejoiced in my timing as the bus was due in mere moments. As I sat there I noted a bus pull up on the other side of the street.
The neuron smouldered.
I drank a swig of the drink.
The neuron fired.
"At bus stops the bus will stop on whichever side of the street it's going..that is the opposite side that it put you out on"
The bus pulled away...
Profanities were uttered.
There would be another bus...in 2 hours.

I ambled around the area and looked at this scenic little pond behind the convenience store. It evidently was a dug to get material for the road but was deepened made part of the drainage system and stocked with fish. 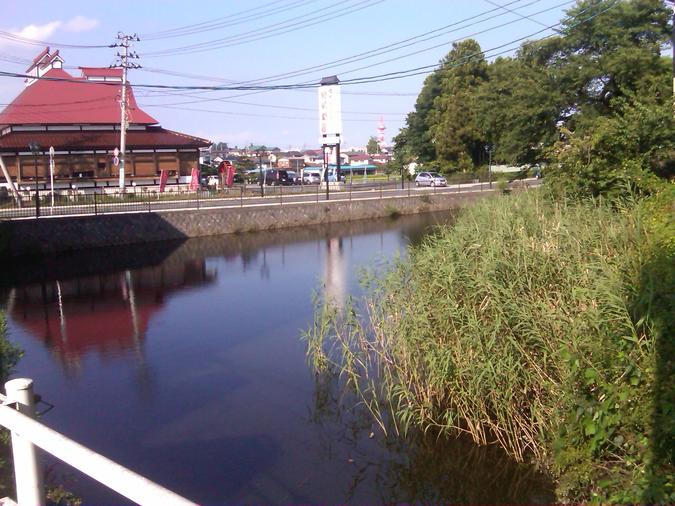 I went into the store twice more. There was a nice old lady there who finally asked what I was doing in the area. I told her I was waiting for a bus. She then revealed that this store had seats for people waiting for the bus...right across the room concealed behind the asparagus crates. 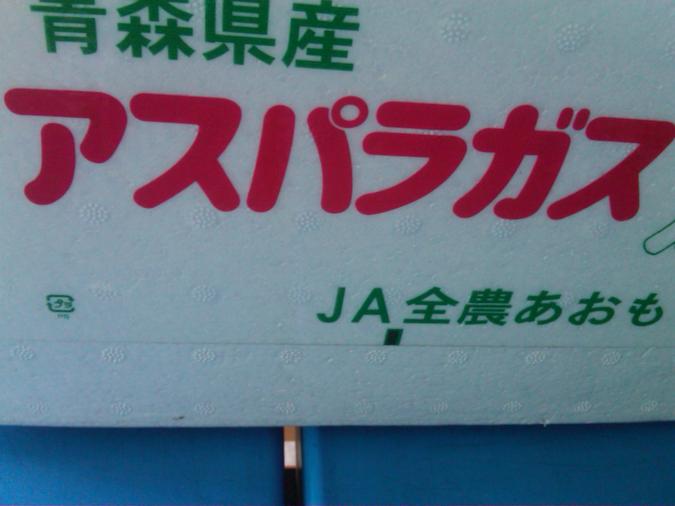 And I was all like " Why are there crates and crates of medicine for Aspergers!?"

I was able to sit down next to a fan...for the last 20 minutes of my wait.

The bus arrived and, being on the right side of the street this time, I got on it and returned to Sendai Station. I'd planned to get a hotel and make good on the trip the next day, but, upon noticing that there was a bit of blood coming through my socks, I instead hopped on the bullet train and beat a hasty retreat to my maison near Ikebukarou via Utsunomiya and Omiya. That's when I realized the full gravity of the issue I was having with my shoes. I decided to wear 3 pairs of socks on my next forray, but I rested for a day , elevating my feet and giving my sunburned hide a respite.  I went to the SKYTREE the next night.