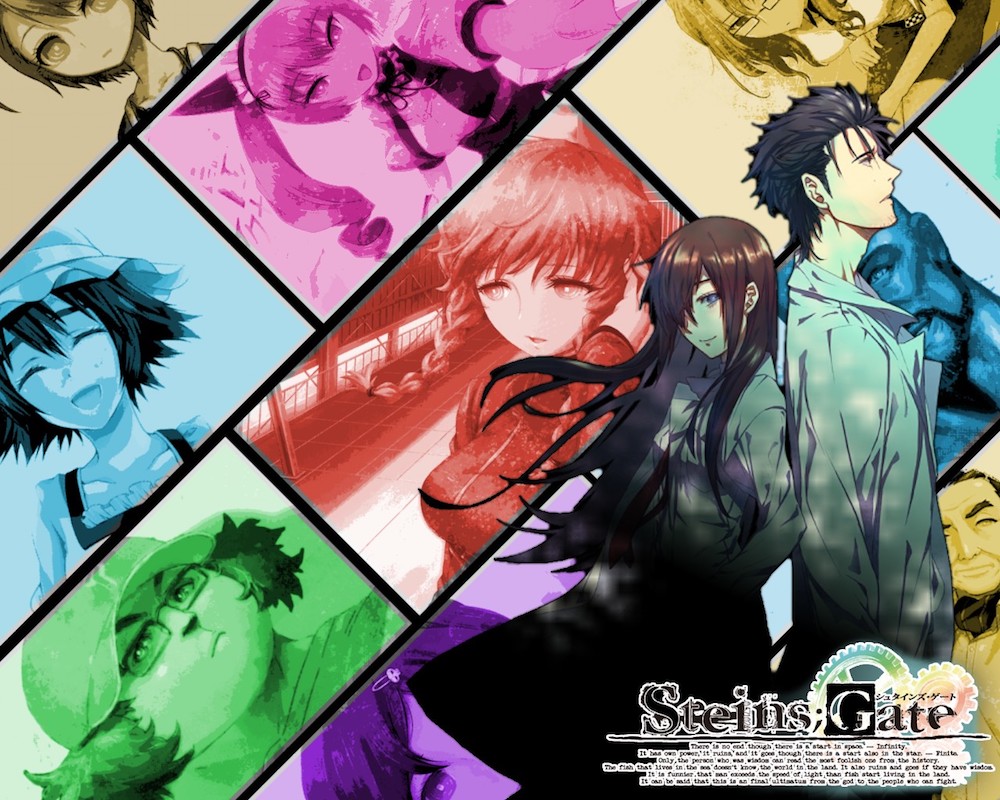 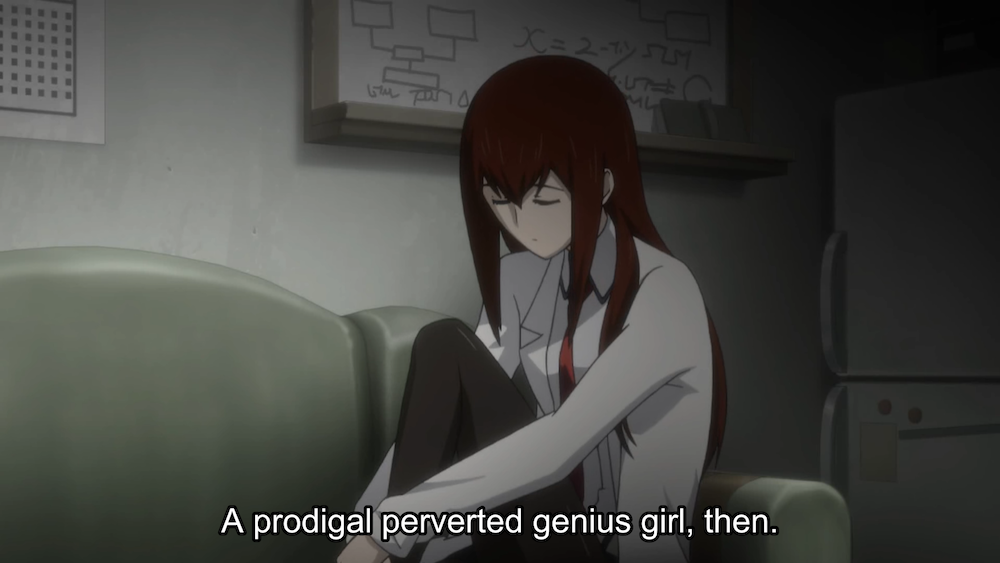 Oddly Enough, I have Mixed Emotions About This Headline 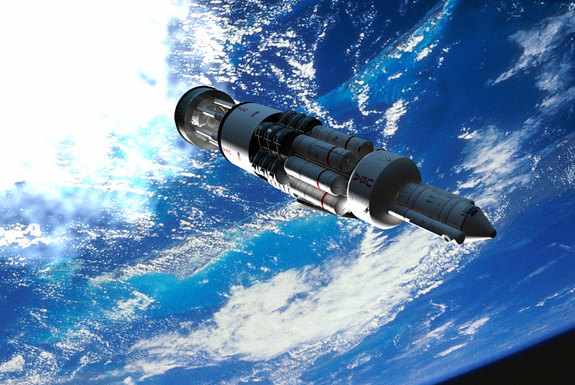 An Orion Spaceship, albeit not a battleship drawn by Adrian Mann
Next Big Future gives a concise overview of the Orion Project, though aside from the headline no explanation for why the political hurdles to nuclear pulsed propulsion might be overcome.
Note that as I type this, the post over there seems to stop in mid-sentence while discussing Casaba Howitzers.
more... 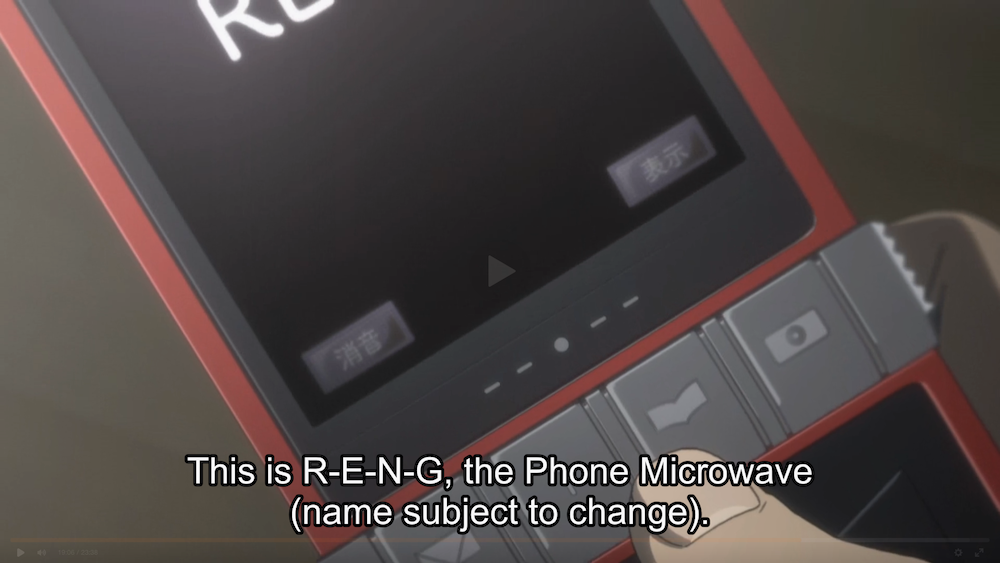 I've started watching Stein's Gate a well regarded series from 2011 that I'd never gotten around to. There's a short bit in the first episode where we learn that one of the future technologies our scientist protagonists are working on is household appliances that can be remotely operated by cellphone.
Alas. No one went back in time and warned them about the internet of things.
That aside, I must say that, one episode in, this show has me quite effectively hooked.

1 Been trying to get back into it, I got it back in 2011 (Man, I've been doing this longer than I thought) but I keep getting distracted, and haven't finished ep 2 in either of my attempts. (And I even went so far as to track down the 25th episode the first team never released).


I can't stop watching it.

What day is it?

4 You could always play the game. I think J-List has it.

5 I haven't seen any of this series.  Will take a look once I get through Index/Railgun - but there's a new season of that starting next month so it might be a while.

Panopticon Peculiarities
Two weeks ago I noted that I'd been logged into You-Tube automatically and found in the course of some browsing, a number of surprisingly risque MMD videos. I'd half-joked that teh Googleplex was thus made aware of my  observation of certain MMD channels of debatable societal merit.

Last night I got an alert that some site I was unfamiliar with had published another video. I initially ignored it as a phishing scheme, but later looked up the site name through You tube search and discovered that it was one  of the aforementioned sites.

Now I double checked and I'm subscribed to two channels...both of them safe for work.

So I'm getting alerts for these male gaze oriented channels, which would not be an issue if not for the fact that this means I'm on Google's perv list.

I really can never get married now.

One odd bit. The Channel in question, seems to have had several updates since my initial visit, though this was the first new content alert I'd gotten from it.

The channel is here if you are interested in doing scholarly research of this troubling privacy issue...or perhaps low gravity fluid dynamics. It is likely to be of dubious utility for researching anatomy since I don't think boobs work that way. 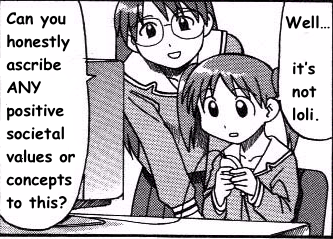