Oh...and Another Thing... On a purely speculative note. Regards the last post,  I was.... 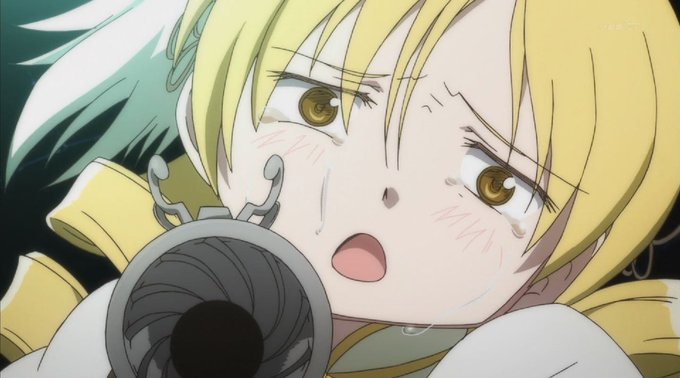 "You were putting the politics below the fold!"


...I..
YES!
...I was just putting this post below the fold.
I was wondering why after two of the scandals had been percolating for 6 months to a year, they suddenly broke last week.

Both the hideous IRS scandal and the only slightly less hideous AP phone records scandal broke during the Benghazi hearings when Executive branch officials admitted to them, and in the IRS case apologized.

I'm guessing there was a miscalculation, but what sort I'm not sure.

My initial thought was that the Benghazi hearing was going so badly that they release the other 2 to distract from it with the idea that it would divide attention, it was a Friday and since 2 of the 3 were things that Republicans had been talking about for months they would just be given the "old news treatment" and the whole thing would defuse.

I suspect that the very worrisome AP phone record story is what got the hackles of the press up.

On the other hand it might not have been coordinated.

A British civil servant watching the catastrophe sent an E-mail to her staff that read:


"It is now a very good day to get out anything we want to bury. Councillors expenses?"

Anyway this raises the possibility that the individual agencies decided to release the incriminating data under the cover of the hearings (and on a Friday to boot) in an attempt to kill them. This would still be a miscalculation, though I'm very skeptical that this will result in impeachment or anything.

There is another possibility regards the AP story. The HUGE volume of calls and records hacked is likely to have gotten most people who talk to the press. Announcing this may be intended to intimidate anyone who thinks about talking to an AP reporter, because the implication is "We'll find you...and we are vindictive bastards!".

Via InstaPundit, Megan McArdle suggests that it could have been planned in advance to get them out in the open at once, and that this strategy has a fair possibility of success.

It's neither here nor there really, but it is interesting how the dam burst.

BTW...There are SO many scandals...is this where "...GATE" finally jumps the shark? I've actually seen the affairs referred to as ObamaGate and ScandalGate.

Perhaps a contest is in order.