Kaga They named her Kaga... 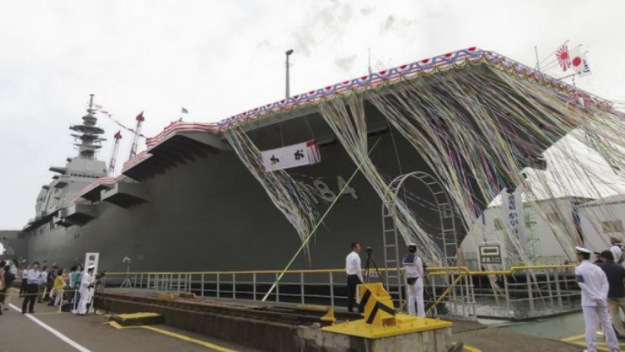 Like Izumo, she's named after a prefecture that doesn't exist anymore, so yeah, they are naming them after the WW2 warships.. We think of Kaga mostly in context of Perl Harbor and the Darwin raid, (and Midway obviously) but like Izumo, the old Kaga was heavily involved in the unpleasantness in China...in particular she was the ship that provided air support during the 1932 Shanghai incident.
This means something. 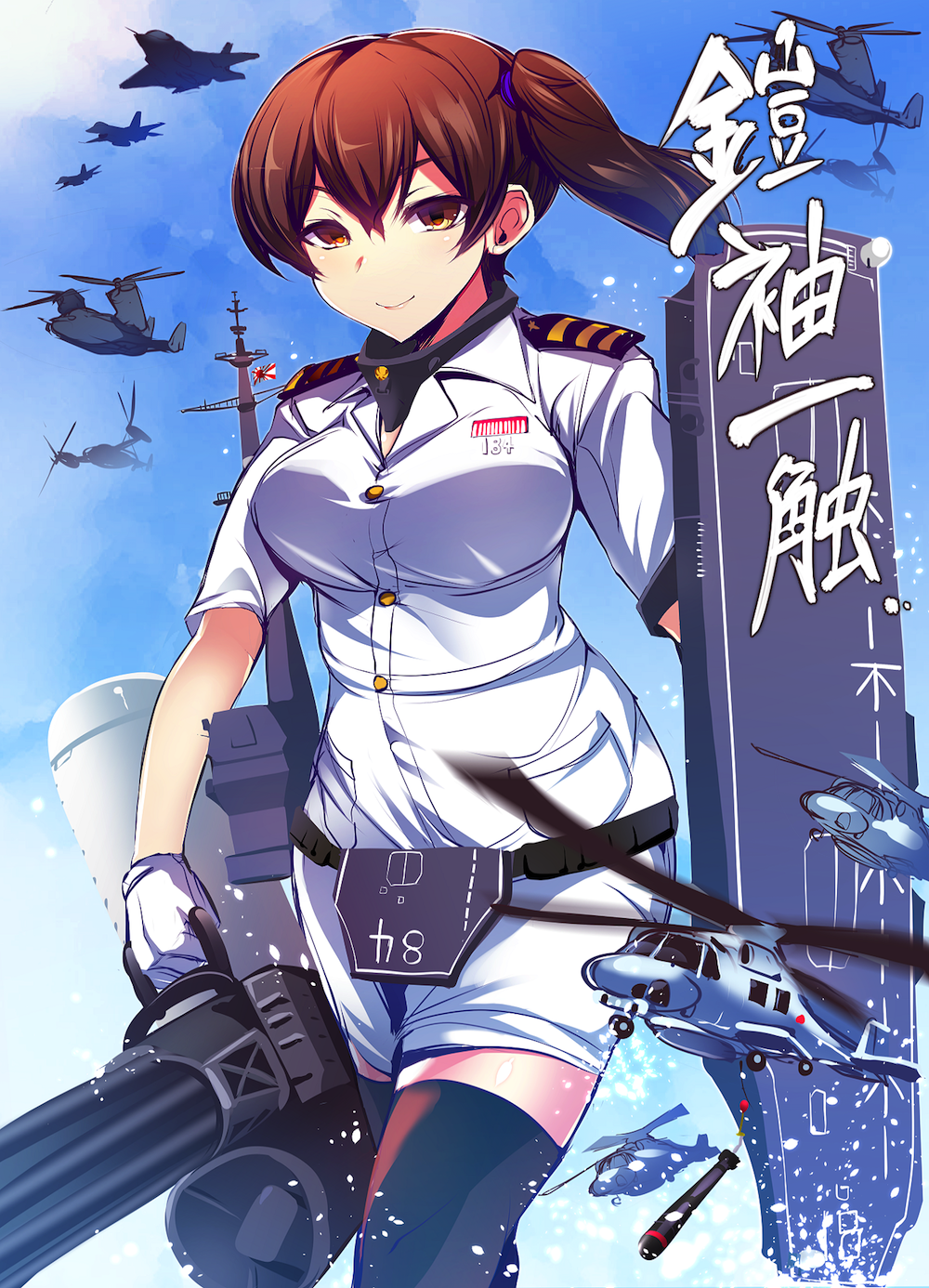 1 The funny thing is, the South China See is tiny. Land based aircraft should be able to cover all of it.

One time I convinced myself that "kaga" was a word that meant "palanquin", and thus the Kaga was effectively named "carrier".

But it turns out that "palanquin" is "kago", not "kaga". Real pity; it would have been a great story my way.

3 Pete, there are psychological aspects to it. A major warship has a presence, a psychological influence, that intermittent air patrol doesn't have.

4 Pete, consider the reaction in Russia if Germany named a division of brand-new, high-tech tanks the "Barbarossa Division".

Yeah, I'd expect there to be some soiled skivvies in Moscow.  Probably much like there are in Beijing over the name of this ship.

5 We think of Kaga mostly in context of Perl Harbor...

6 Well...I guess I won't be correcting that typo.  Also:Wonderduck wins the thread.

7 Wonderduck, what blighted moment led to you learning Perl?

8 Pixy, the moment I saw the "perl harbor" typo.  I know Perl much like somebody "knows" something by reading about it on the back of a cereal box.

Seriously, everything I know about PERL came from this website, in about five minutes of reading.  I know the syntax is correct, because it's pretty much copied directly from that page, but beyond that?  I think the end result of that snippet would be "A Day That Will Live In Infamy" as the "print" command is the only thing that actually does anything in the so-called "program."

I will spend much time for the right joke...

9 Thanks to a brief fad for Perl poetry, it's hard to write Perl that's so bad it doesn't do something. It just may not accomplish your original goal, which makes the joke even better...

My history with Perl began a few weeks before version 2.0 was released, and has yet to end. Too damn useful.