I Can SEE! As there is likely little interest in the banality that lurks below the fold, we've decided to provide, as a service to you, gentle reader, a helpful demonstration of how to deal with some of those pesky manticore issues that may crop up from time to time. 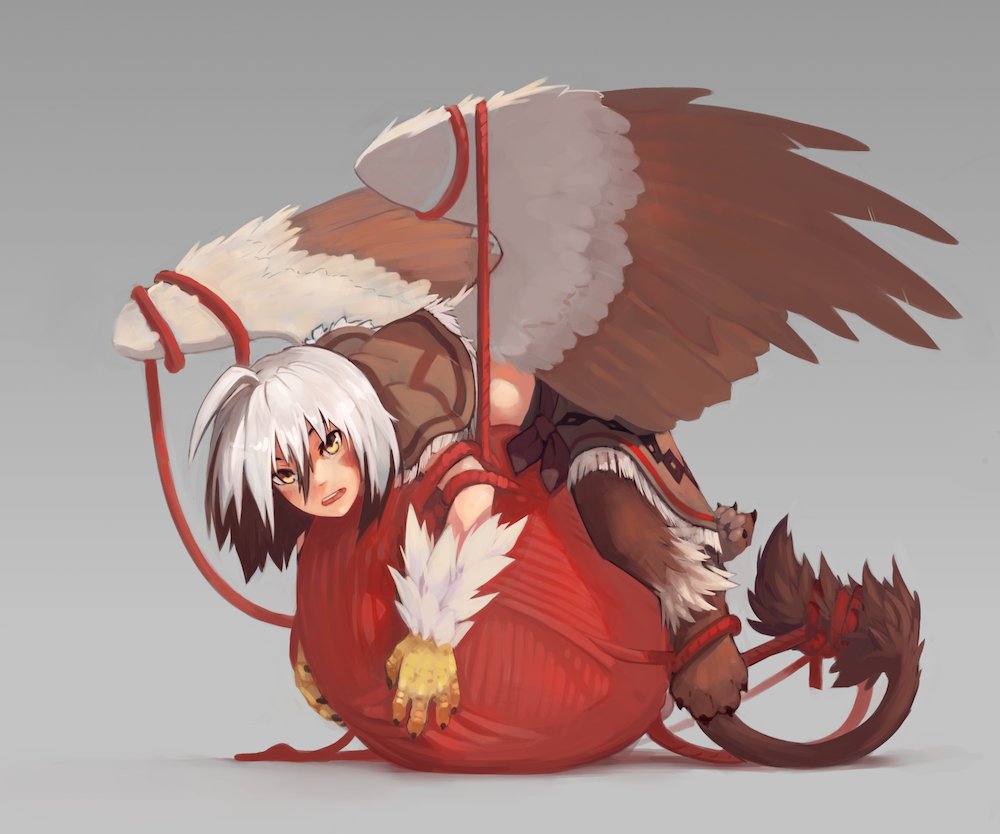 Helpful demonstration by Painterfiend. Support them on Patreon here.


Back in February, I was prescribed trifocals. This was dismaying to say the least, but not as dismaying as adjusting to progressive lenses. After a couple of weeks of headaches and having to cock my head at insane agles to see stuff,  I was pretty sure that something was wrong so I took my glasses in for adjustment at my optometrist's optical shop (or "Shoppe" as their sign says). The second time, I talked to the manager rather than the saleslady, who as she examined them was explaining that I just couldn't adapt to progressive lenses and would need a different prescription. However, she stopped in the middle of her explanation to walk over and have a word with the sales lady, go into the back to examine my glasses via their equipment and come back and tell me that my lenses had been installed upside down, and that they were going to replace them at no extra charge. Now they're not set up for progressive trifocals in their shop and they had an out of state subcontractor. I asked if the subcontractor was in Australia...and she didn't get the joke...but they ordered the lenses, got them, tested them, then re-ordered them from another contractor and now, two months later, I can see!

I haven't had a headache today, I can read furigana fine now, and the computer screen does not require weird angling of my head!

It's nice to have good news.

As expected, I did not pass the Kanji class, though the exam was, in fact, my best grade on any test I took for the class.

I am now 1 measly credit away from graduation. Tomorrow, I'll know if I can do something with this two week session that starts...tomorrow, otherwise, I'll take another summer class and graduate in August.

2 If you were taking the class with vision deficiencies, you are entitled to get a retest in many cases.