It's Like Flashing DRUDGE Lights...But Goth Ace has brought out the Flaming Skull....

....to highlight the fact that he's discovered Ã˜bama is a ...wait for it....socialist.

Yes, there is more (do read the whole thing). However, given his general creepiness and his association with murderous leftards like Ayers and Dohrn...I hardly think this warrants a Flaming Skull moment.

. I can't claim credit for the shameful and indeed blasphemously disrespectful use of Ã˜..that originated at Machine Overlords.

Not exactly correct.  Hillary is a Socialist.  The Lightworker is a Marxist.

Between the two, it's just a question of how many zeros you use when totaling the body count a few generations later. 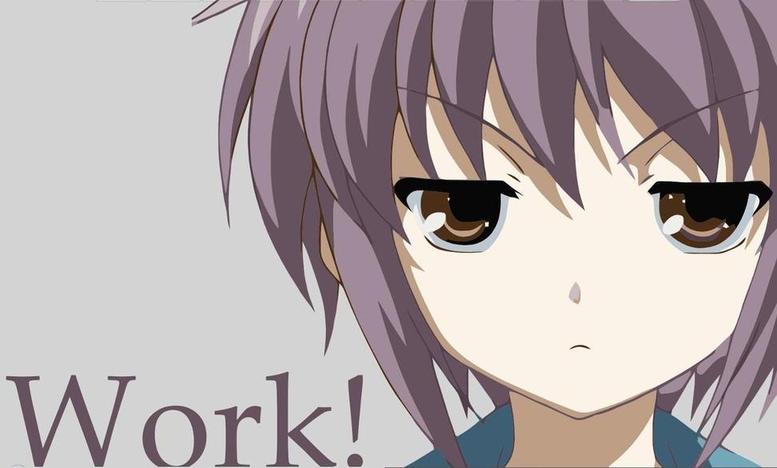 1 Man, she looks pissed. Even more so since it's Nagato we're talking about.

Any idea who drew it?


This was ill considered, for the people at Gainax had nefariously used the DVD as a delivery vehicle for an advanced, bioengineered, fanboy-optimized, formulation of crack.....
more... 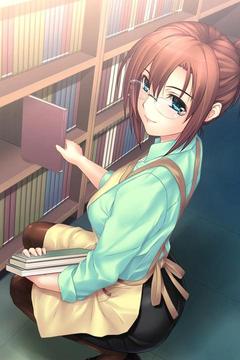 Text of he legislation is below the fold.
more...

Earlier Tonight, on an all new Episode of Women Kicking Ass....

OK, it wasn't quite all that.....but damn that was a relief.