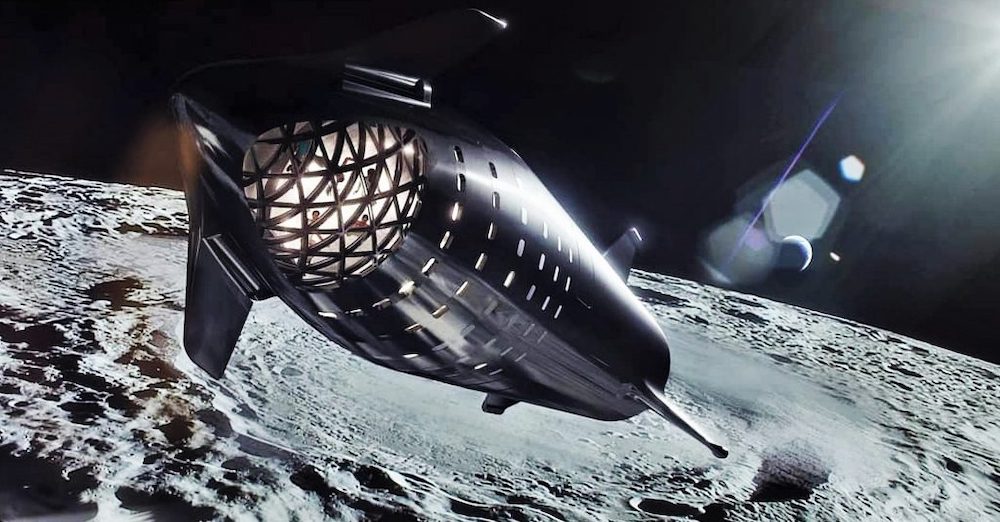 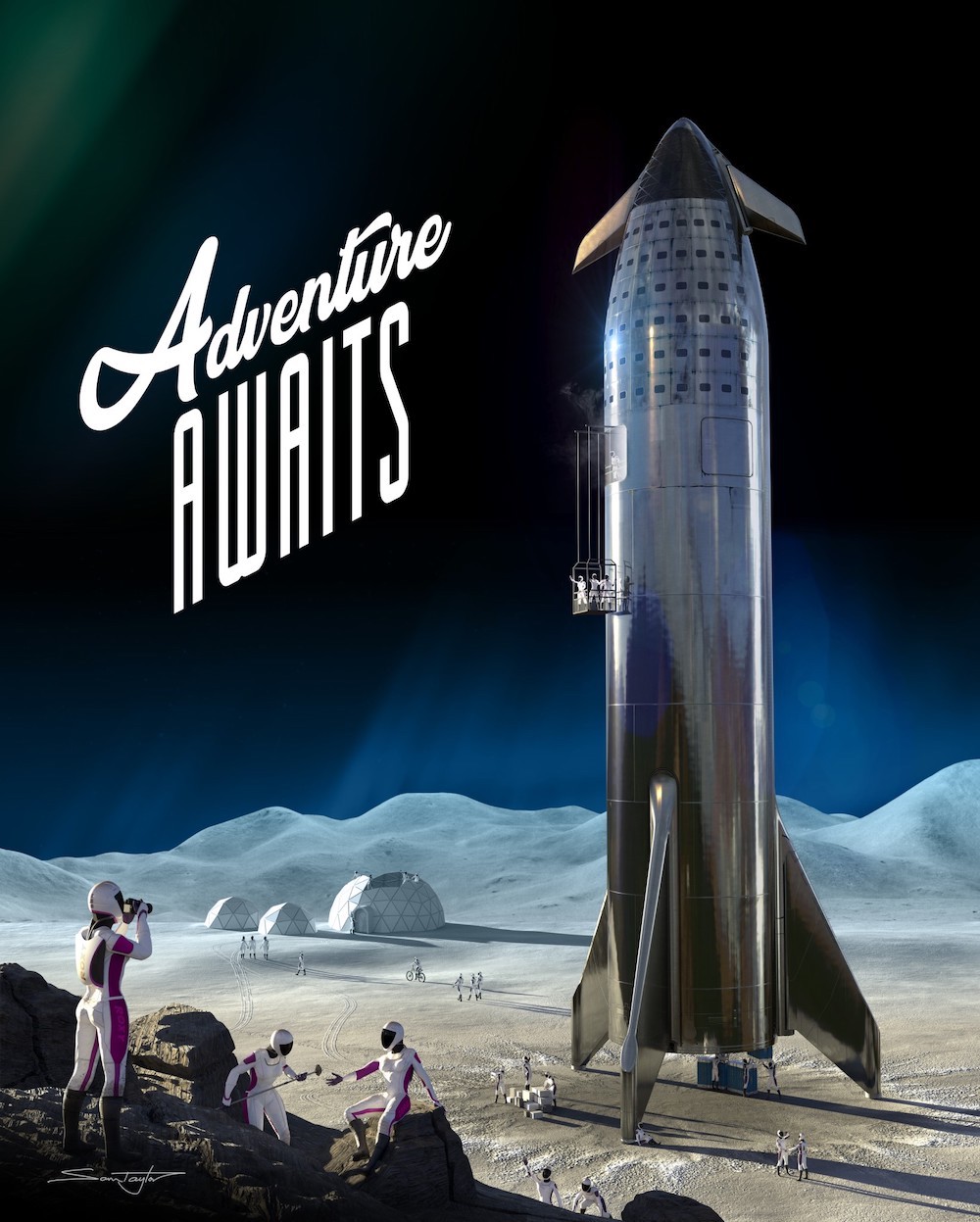 1 Not sure that prioritizing diversity in the colonizing population is terribly wise. That didn't work well in the Balkans. Cultural compatibility would be essential, and that often entails quite a bit of racial similarity as well (yes, people of different races can and do share common cultures, but given how much race-baiting goes on nowadays, why invite trouble?).
I like the O'Neill Cylinder/Bishop Ring architecture too, especially as mass-production would allow every group that wanted it it's own little worldlet. Some would prefer racial/ethnic/religious uniformity, while others might adopt a more multi-racial/cultural immigration model. This would be interesting as a massive, voluntary, social experiment.

2 Well yes. I'm not at all suggesting outright affirmative action as much as drawing from a genetically diverse pool of fairly like minded freedom loving people, here in America, just about everyone not a blue blood is a mutt of some sort already.  Most of the Anglosphere as a whole would do nicely.