Corona-Chan is quite the cosmo-girl.. 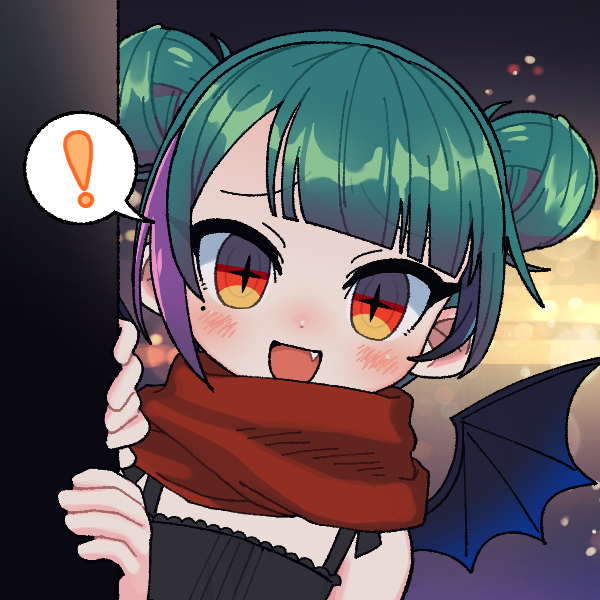 83 people being quarantined in Long Island.
Northern Italy is Quarantined....The shelves are empty.
300 are being quarantined in London after one Chevron employee developed Covid-19 at their office building in...Canary Wharf, where, presumably, he/she has talked to LOTS of people in the last 14-27 days.
Corona-Chan has now knocked South America off her bucket list.
San Fransisco has declared a state of emergency.
China is reporting that its rate of infections is going lower. This should be taken with a grain of salt, but given the extreme proactive measures that China has implemented (quarantines work after all), it's not at all impossible.
In what is surely completely unrelated news, leaked documents indicate China's Covid-19 cases are 52 times higher than officially reported.  (~80,000 x 52 = oh dear)

In fairness China's government is concerned about other things. 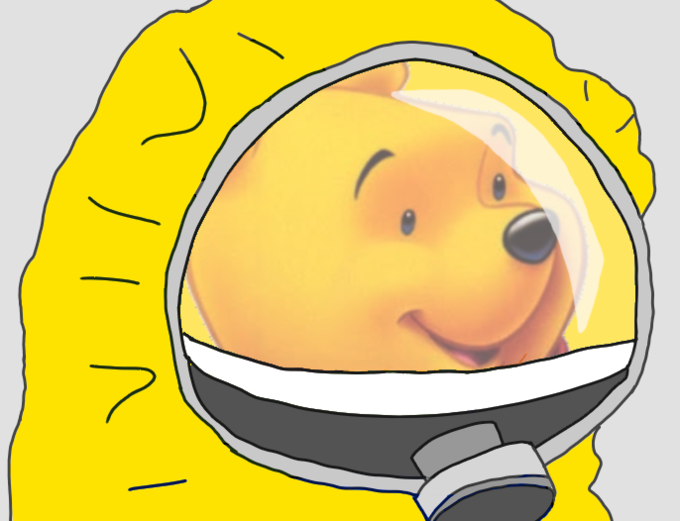 There is some good news. Despite considerable institutional inertia and red tape, The U.S. company Moderna has sent off its first vaccine for testing. Human trials could start as soon as July, but getting it in bulk would probably take at least until the fall, if, in fact , there are no problems. Besides the normal pitfalls in developing a vaccine in a crash program, it should be noted that China did NOT allow other countries to collect samples from the source in Wuhan, so this must be based on samples the Chinese have provided and patients evacuated from Wuhan. How that may effect the matter is unclear.

Several American companies are fast on the heels of Moderna and an Australian company is working on a different approach that shows considerable promise.

When, not if, it catches fire here is the question now, with the CDC predicting severe disruptions.


"Disruption to everyday life might be severe," Messonnier, who is the director of the National Center for Immunization and Respiratory Diseases, told reporters Tuesday.

Messonnier said she told her children over breakfast that they will need to begin preparing for an escalated outbreak. Parents and caregivers, she said, should ask officials at their children's schools about plans for school dismissals, closures, and teleschool in case the virus spreads in their school districts.

Don't panic.
Most of us will get through this OK. However, water treatment, power, and shipping require trained people who will probably spend a few weeks in quarantine, or on their backs miserable. Things could get unpleasant for a few weeks. Have some means to get or purify water, and several weeks worth of food, all the cold medicine you can store and and some books. If you develop breathing problems, then go to the hospital, but only then. The window an all the things except the books is rapidly closing.

Keep of good cheer and remember that despair is a sin.
Most of us will get through this as long as we keep our heads.

1 If we really want to engage in conspiracy theories...That the Coronavirus has two major outbreaks literally half a world away from each other, within days of each other - including one place where cases of infections of been few prior to the outbreak - for a virus that has seemingly perfect incubation period for a bio agent... Are we sure members of the MSS have not been engaging in sports and social activities lately?

And given the PRC actually stopped reporting numbers of new infections within the last few days - well, anything is possible and the PRC definitely has major reasons to resolve the pandemic as soon as possible (Apparently, the PLA pulled out of Wuhan to let security and civilian government deal with the situation after 3000 troops became infected during the initial deployment.), but how much can we trust anything they say?