First World Problems I've been working on, among other things, a few reports for school and was poking away on the computer in the library yesterday when an alert popped up on the screen informing me that time was up and I really needed to switch to two factor authentication. So I saved everything and went through the menu and then learned something.

Two factor authentication requires that one has one's phone on one's person.

This will not be news to most people, but it was a revelation to me. As I was just going to be in the library, I'd left the phone at home.
Because phones are distractions.
So I was being good.
Except for the part that two factor involves the school computer system texting me a seven digit code after I log in....so that I can then log in...quickly.....before getting locked out of my account.

After getting this resolved I noted that there is an option to only have to enter the texted code once every 5 days. I don't know how that doesn't defeat the purpose of two factor authentication, but I took it.

Actually, one can check that option off, but it is a service that aparrently is not actually offered...I pondered this today, as I walked back to my car to get my phone.

At work things have been hectic.
We have 34 people on my shift and have had 10 or more absent most days recently. This is not actually due to failings by the company.


PRO-TIPS (from two weeks of observations): For anyone under 30 who wants a job in the shipping industry.

(these apply to over 30s too, but I don't think this information is needed in that area)

"I was up drinking all night" Is not a valid excuse for an absence.
"I'm tired and its 4 AM" is not valid either, more-so when the start time was 03:30.
Showing up 90 minutes late WILL, in fact, get you counted as late.
Calling and saying "I'm going be a few minutes late" and then going back to bed and not going to work at all, is NOT, in fact, the same as coming to work.
"Oh. My. God. There's a wasp!" when the wasp is 75 feet away on the ceiling in a warehouse where no one can reach it is not "unsafe conditions"
Furthermore it does not authorize you to evacuate the building.
And go home.
And no, the Shop Steward is not a "Pinkerton" for not backing you up on this particular idiocy.

I hopes this helps. In the meantime, stay off my lawn.

Come to think of it.
How do any of these Millennial Mountebanks even know what a "Pinkerton" is enough to use it in context?

On the other hand, despite it all, the trucks all got out on time. (Though I was late to class Wednesday).

1 No doubt he picked it up from Red Dead Redemption 2. 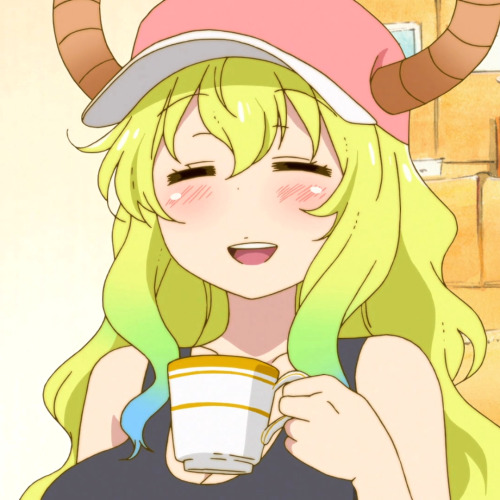 " While certainly of concern, despite what Pravda says this is NOT a supervolcano."

1 Too bad that ash or lava flows from this won't block the illegal immigrant caravans.