ANNND They're Off! (This Time Fer Sure) UPDATED::
Below the fold is a status update regarding this bloggers banal existence. For those who are justifiably disinterested in such Walter Mitty-isms, we have provided some conciliatory cheesecake. 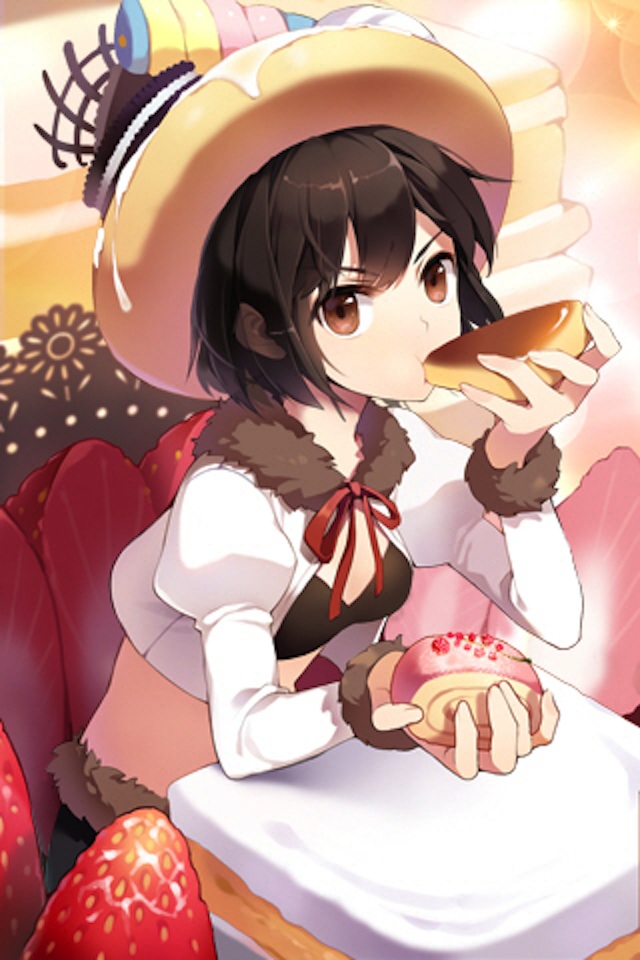 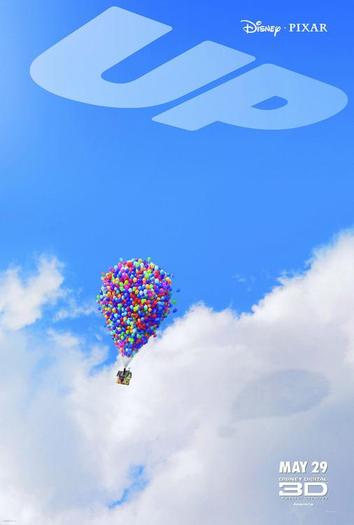 First a brief review:
Two years ago, just after moms bout with breast cancer my parents had decided against purchasing a replacement for their sedan and instead bought a sailboat.
The idea was that since they were moving to North Carolina they could use it for quick hops to Bermuda or the Bahamas and traveling the inter-coastal waterway.  Now the last time they went to the Bahamas, they encountered a waterspout, which deposited their old workboat on a reef in a national park which ended their journey and took them years to pay off the fine. Undeterred they were eager to live the yachting life in their retirement...and perhaps learn sailing...which neither of them know jack about.
They found a 37 foot Fisher sailboat with a ketch rig and got it quite cheap. As they soon discovered this was because, while, its hull was completely sound, it was still a 'unique fixer-upper opportunity".  Repairs were delayed at first by my dad's hernia operation and by the fact that my mom had a stroke last year.
The doctor informed my parents that mom has an aneurysm which is inoperable and could go at any time....or never.
While she was recovering she and my dad saw UP!.
The result of this was that they decided to blow off Bermuda and the Bahamas for an altogether more ambitious "B" word....Belize. I was informed of this 7 weeks ago.
4 weeks ago they set out on their journey. Dad had installed everything, replaced all the through hulls and rewired the boat, but they hadn't actually run sea trials. As there is a vast difference between a boat at the pier and a boat pitching at sea...stuff started to break almost immediately. Because the weather was bad when they left they planned to take the ICW down to Oregon inlet and perhaps practice this "sailing" thing on the Carolina sounds once the weather had broken.  Thursday I got a call from Mom who was....a bit dismayed. You see, a few days earlier while they were in the Inter-coastal Waterway near Coinjock, they had encountered this...umm...waterspout...that had put them aground, and they had just gotten themselves out of the reeds 'n cattails and as is wont to happen on the first trip after a refit, lots of stuff had come loose and wiring had failed and discoveries were made about where reinforcement was needed.
You know...stuff.
And I was all like..."WHY DID'NT YOU MENTION THIS EARLIER?" I mean it was not like I hadn't ASKED about the tornadoes that had torn through North Carolina...(they have a history after all).
Anyway, they explained that they did not want me to worry about them being aground in the swamp with nothing working and anyway they are at the Marina in Koinjock  and everything was OK now...except for one minor detail...scarcely worth mentioning.
Their starter had burned up.
Dad had located a replacement starter for his british diesel engine and they needed me to pick it up and run it down to them. OK no problem. So I called the number he gave me and got directions to the marine supply store that had the only compatible starter between Wilmington NC and Baltimore.  The instructions included little details like "cross the Coleman Bridge" ( which is about an hours drive to the north of me) "turn at the third PAVED road on your right" "there will be a house that looks like it used to be a general store...it was...take the right fork." .... " ...after a while the pavement will end....don't worry you're only about three miles away at that point " and finally" When you get to the yellow gate be SURE to turn left, because there is NO trespassing on the right!"
HOURS later, I had the starter and could begin the long journey home and then two hours south of home. Of course on the way south I got a call to the effect that they had forgotten some things and if I could bring them that would be great.
This must be what it's like to have a teenager.
So I found out where Koinjock is, delivered their stuff, we got the starter installed and I drove the 2 hours back to the house before 5AM.
That was 3 weeks ago.
Since then their generator died in Wilmington (Dad fixed it). Their desalination plant stopped working and Dad had to go over the side and replace the guard so it wouldn't ingest any more sargasso weed (it works now). The got lost in Jacksonville driving a marina's courtesy car and called me to use Google Maps to get them back to the boat.  Dad had the engine room hatch fall on his head and he got stuck at the top of the mast while trying to figure out how these "sail" things work.
Well, yesterday they left Key West for Belize. they are now completely out of contact for 6-10 days.
I'm sure nothing will go wrong.
Positive....
Ghaaa!

On my end things are much less exciting.
The lawnmower died, I got and assembled a new one.
This is important because I'm not just cutting my parent's grass, but my neighbors who are on vacation for the next two weeks.
I got a couple of huge physical therapy bills which were particularly annoying as I'm paying my folks bills right now and have tuition coming up. Oh well, nearly broke but not in debt is a vast improvement over where I was some years ago.
Barring any, I don't know, waterspouts, I start school again on the 30th of next month.
UPDATE: just after I got in late last night, I received a phone call from my sister informing me that she had gotten some garbled calls from Dad. They were off Cozumel, practically there, when the engine blew up.. They were not going to make it.
Now, "Not going to make it" has  a wide spectrum of meanings...most of them bad.
I just got off the phone with Dad, who is in a less sketchy cell area now and they have blown a gasket in the engine, lost the clutch and their power steering. Additionally they hit some dreadful weather, lost their GPS and suffered some minor damage and injuries. The GPS is a non-issue, as Dad has a sextant but the engine seems to be pretty much shot. They are using the big canvas sheets on poles (which they seem to be utilizing effectively) are coming into Key West today and will decide wether or not to make another go of it or return home. That will be determined by availability of engine parts. If they cant get parts and an engine lift, they will throw in the towel and follow the Gulf Stream back.

1 You and that blasted school. There has to be a better way.
BTW, my wife was a bit dismayed when I shared some of your past school adventures and she was full of useful advice that I did not know how to relay. She's a master at hacking the American educationonal system.

2
In a way having the last class delayed till next spring was a blessing as it means I don't have to take full course loads over the summer and fall.

4 Wonderduck, what are you talking about?  Almost 3 people a year have bought one of those boats since its inception!

5 People purchased the PT Cruiser when it came out, too.

6 I rented one of those once, and hated it.  The thing had no pickup, but the engine sure would rev hard while not speeding up much.