An Absolutely Non-Relevant Post
Warning: The following is an uninformed rant about a 5 year old video game I've never played.
Feel free to skip it and go to the previous posts (some of which have zeppelins).
Pixy recently posted the old Overstrike trailer which is one of the Best. Trailers. Ever. This thing really looked fun...
In the post, Pixy mentioned that the game was a disappointment...which was news to me since I'd thought it had never come out. So I looked it up and it turns out that the game was released much later under the name Fuse and went in a completely different creative direction. Instead of a close nit team of surprisingly likable badass super-agents, the characters were re-imagined as misanthropic, brooding, psycho-murder machines in a dark, gritty, cynical crapsack world devoid of humor or mercy....
This is one of the worst cases of executive meddling I have ever seen. I have not been able to determine if Kathleen Kennedy was involved but I'm not quite ready to rule it out. According to the video, EA, the bigger company in the partnership intervened after they asked a bunch of 12 year olds what they thought of a game made for young adults and the 12 year olds thought it was too light hearted. Given that this wasn't even the games target demographic, this seems like an particularly odd decision.
I mean seriously...Look at first trailer and look at the iron age, emo, splatterpunk, murder fantasy that was actually made and explain to me how ANYBODY thought this was a good idea! 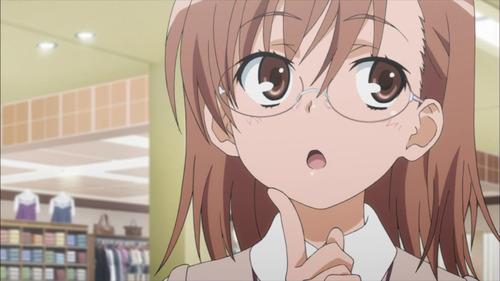 "I sense some wild, completely uninformed speculation is coming."
I do note that EA, inexplicably did a focus group of 12 year olds for a game that had an age rating of 16.
WHAT!?
Looking at the gorefest that was the actual game (in the video above) I asked myself, how on EARTH that got a 16 rating...I checked and Fuse is actually rated as "Inappropriate for Children".
Why did they need a focus group of 12 year olds?
I note that this sudden shift in tone from fun to sick happened in 2012, when Gamergate was happening and there was this big putsch from various corners to beat the drum that "gamers were dead". And that no one should cater to them. The first trailer looks quite fun...and it perfectly encapsulates everything that many in the PC crowd find toxic (fun, machismo as well as sexy and/or cute girls). Based on no information beyond the two videos above whatsoever, I suspect that the game was interfered with by people who hated the target audience and conciously or subconciously wanted to kill the franchise. Again, I don't know, but this looks like SUCH a dumpster fire of bad creative decisions that it approaches the new Star Wars reboot with regards to the sheer unbelievability of any good-faith explanation.
Of course that is a possibility. Robert Conquest suggested that a bureaucratic organization acts as if controlled by a cabal of its enemies. If this is the case though, this was some awards worthy acting.

1 Yeah, this looks like a trial run for what happened with Solo.
"People who aren't our audience don't like the direction we're taking!" "Oh no."

2 Okay, that's new.  Looks like Chrome has messed up the comment editor even more than it was before.