A Quick Overview of Happenings In the Brickmuppet Bungalow Nothing but banality is below the fold, so here, as partial compensation, is someone who, to my astonishment is not a cgi rendered bot, but is instead an Aussie named Duckie Thot. 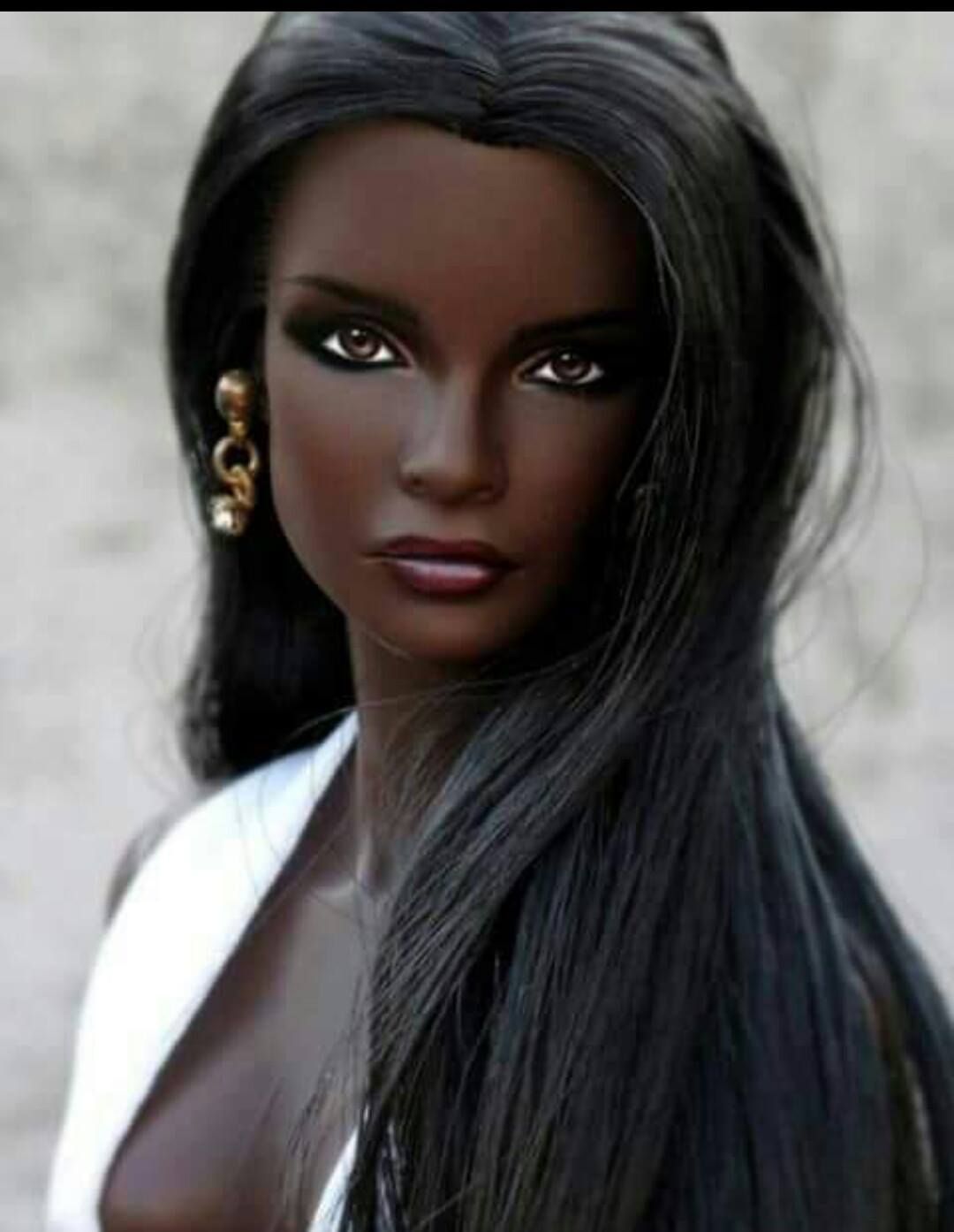 And yes, because the world is stupid, there are people angry about this.
when last we left Walter Mitty: the Reimagining I had gone down to North Carolina to see what could be done to assist my parents. Dad had gotten his hand mangled in an outboard motor and Mom, after getting back from the hospital promptly fell down their stairs and broke her right arm.
I waited until daylight because, well, the headlights were still out in the van. My auto electric guy had gone out of business and no one else I took it to could find the problem. So, while I was in Morehead, I took it to an auto repair shop down there that is highly regarded.
Naturally, as soon as I pulled into the parking lot...the headlights came on. I left it there anyway, because the issue needed to be fixed.
As for my parents, Mom has a broken arm..which is a straightforward issue, and Dad had a wound that was, for a time, bleeding through the dressing. There was some concern that he might loose one or more fingers.  Fortunately that doesn't seem to be the case.
Anyway,  the time there was spent doing various chores and convincing my father that the dishes were not going to be done by him.
By the time I left his wound had stopped bleeding and he was on the mend, and my brother, and his family arrived to relieve me. This proved fortuitous as they live in...Lynchburg. (I just learned that their apartment was on the second floor so they didn't actually loose anything.)
Anyway, last weekend, I picked up the van and came back. The mechanics had not found any issue and did not charge me for labor, which was particularly well recieved when the lights burned out on the way home from work the next day.
Currently, the van is in yet another shop, where they think they have isolated the issue, but are awaiting parts.
Over the past week, fitful attempts at blogging have been thwarted by connectivity issues and rain.
Yes rain.
Yesterday.
It rained.
A LOT.
I had never seen a swimming rabbit before yesterday. However, I now know that rabbits can swim. I owe a former president an apology.
A lot of the stuff in the garage is ruined, but there is no longer standing water in there.
Anyway...blogging ought to resume shortly.

1 Huh.  Come-and-go electrical issues could be rodents chewing through the insulation of your wiring.

2 Good grief. And here I thought that my landing light burned out yesterday was an annoyance. BTW, after a couple of hours finding the right screwdrivers and wrangling with lenses and terminals carefully (imagine if your house had a bulb that has wires attached to it by screws, with little nuts embedded into the glass), I managed to get the old bulb out. I brought it home to show it to my wife for her amusement, and then let it slip out of my hands. Fortunately, it was in a plastic bag, and although the shards started to poke through, they didn't escape (I think). The sucker is about a size of a normal cone bulb for a floodlight, but the thick glass on the flat side resembles that of a CRT. I remember visiting trash piles when I was a boy, finding old CRTs, and busting them. The sound was like that.