A Journey of Discovery Banality slouches just below the fold. As compensation, here is a piece of art that has completely different implications depending on the intended perspective. 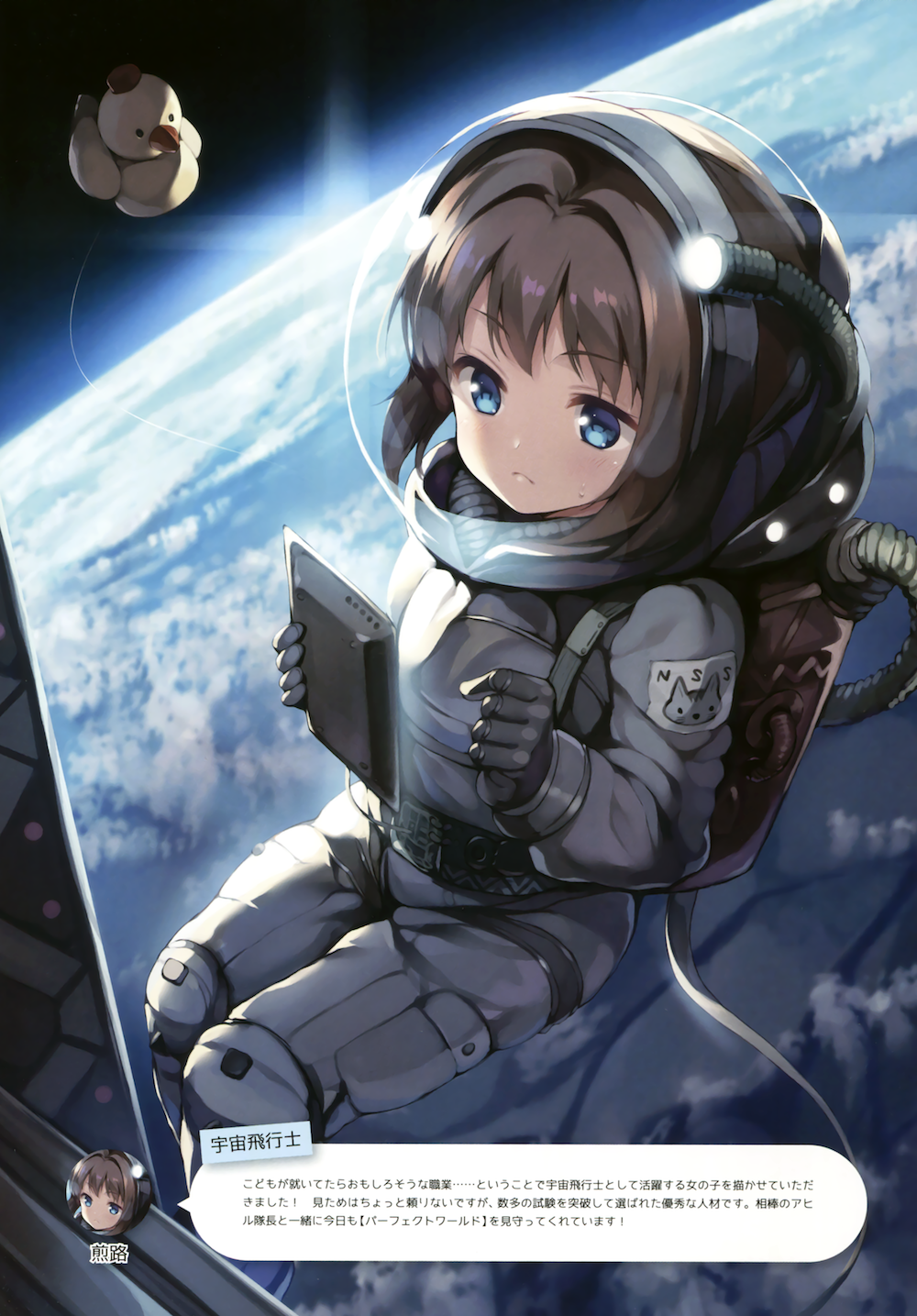 Art by Senji of the doujin circle Tegone Spike (Link NSFW).
Earlier in the week I re-discovered the fact that physical therapy is a life milestone at the intersection of exhaustion and "Ouch!". On a positive note, I discovered that it works and also that taping one's knee has a surprisingly helpful effect on one's ability to move.
A few weeks ago, having gotten a fourteen thousand dollar bill I resubmitted an insurance claim for my surgery. Yesterday, going through my bills in anticipation of payday I discovered a sixteen thousand dollar bill, along with the second coming of the fourteen thousand dollar bill. Various other previously resubmitted bills all came this week as well, ranging from six hundred to over two thousand.
Dollars.
American ones.(Not Zimbabwean)
In the course of tracking this issue down I discovered that my recently Gruberized insurance has, issues. The exact nature of the issue has been narrowed down to two possibilities (not mutually exclusive).
1: After being told by a doctor that an oversized kidney stone needed to be removed lest my kidney suffer damage, replying "OK get it out." counts as elective surgery. (This is what the hospital billing dept. told me)
2: My Insurance is actually an elaborate scam run by Kobalds posing as Texans. *
There is an appeals process being worked through. In the worst case, I don't retire for a year or two. I've been in far greater debt than this in the past and was making far less. I'm still optimistic.

On that note, over the last two months, I've discovered that all the information I've gotten regarding my retirement and pension has been completely obsolete as neither the HR website nor the requested info  have been updated to reflect recent changes. Getting information for an employee retiring as a part-timer is now like pulling hen's teeth, but as of yesterday afternoon, I have discovered contact info for someone in district headquarters so that will  be resolved early next week.
After a thoroughly exhausting day I came in yesterday evening and laid down, only to be awakened a bit before three by a thunderstorm. As it was nearly time to get up anyway, I got dressed, went through the downpour to the van, inched through a badly flooded street, drove past downed tree limbs and, upon being confronted by the locked gate at work, "discovered" that it is Saturday.

*(In fairness to Kobalds, the third phone number I got for the allegedly Texas based insurance company had an area code in Northern New Jersey, so if the insurance company is a scam, it could conceivably be run by C.H.U.D.S.)

1 ...replying "OK get it out." counts as elective surgery.

This is the kind of thing that activates that small part of me that said "gee, is electing Trump and blowing everything up really something to be avoided?"

This is not a "1st World Problem" per se.  I mean, confounding healthcare with health insurance is, but stuff like this is "Do you get paid be stupid, or do you do it for free/are just bad at your job/your boss is the World Destroyer?"

3 In fairness to the hospital, the lady I spoke to there was suitably incredulous as to the procedure not being covered. According to her, the only other thing that it could be given the info she had would be if I had no insurance at all, which is not the case. Her theory (That at some point one of the doctors wrote something like "Paitent ELECTED to have procedure done." Got coded in as an elective procedure) seems likely.  The fact that other doctor/dental/ER visits have been covered this year make it seem likely that this is either a coding error or an expansive view of the word "elective" is indeed in place.


Though I am not prepared to rule out Kobolds.

4 At some point all surgery is elective unless you're brought in unconscious and bleeding out.  But that's not what's meant by "elective surgery".