K-ON! DVD Volume 2 I had found the first 4 episodes of this show to be dry but cute and they had made me laugh. So last night, a friend and I popped in the second disc. 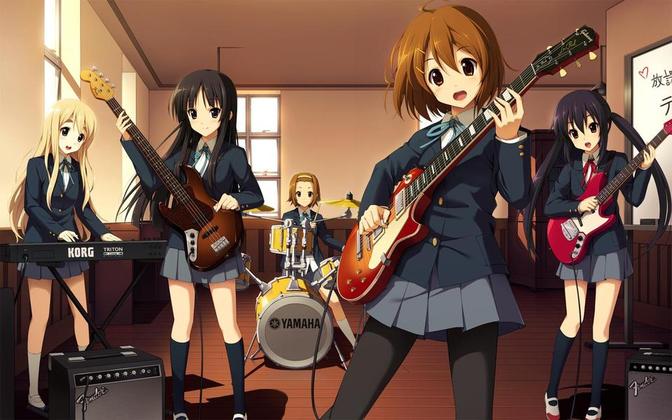 The show is still dry but the characters are developing quite well as the young ladies are hone their instrumental, singing and blackmail skills while dealing with the various speedbumps of life.  Unlike the shows earlier episodes the girls misadventures are not overwhelmingly failures. They do have quite a few successes: most notably in the blackmail department.

Hearing Stephanie Shea and Christina Vee sing was...startling, but they did a pretty good job and the dub overall continues to be above average.


I actually like this show a lot more now. The faculty adviser is a surprisingly interesting character who really gets the show moving. As it is a show about a music club, one would expect there to be music, it does, and it has an awesome soundtrack.

The show is very cute, didn't bore me and made me laugh. It also teaches an important and sobering life lesson...madness can lurk in the most unexpected places. 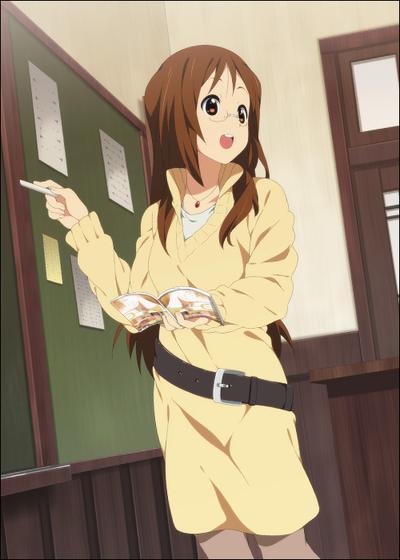 
Anyway, I can firmly recommend the show. I will be collecting this.