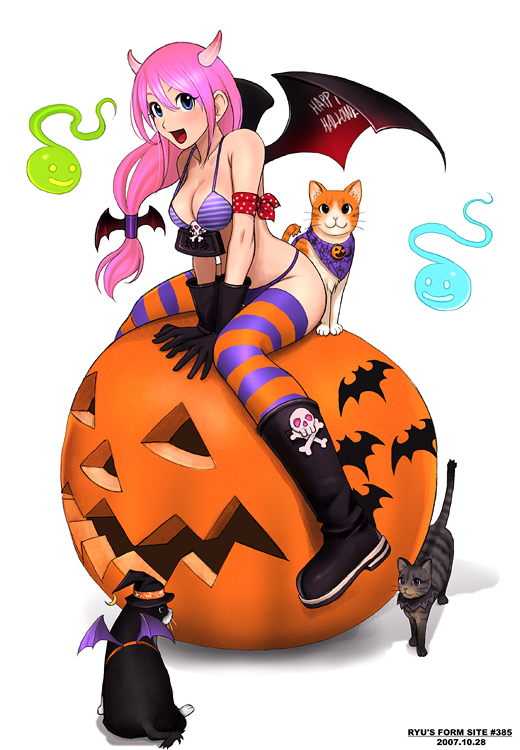 Given the creators of Ghost Hound, I was afraid that the show might be pretentious, incoherent or incomprehensible. The first episode suggests a worse possiblity: it might be dull.

Astro, on the other hand, seems to like it thus far and has other recomendations as well.

It certainly looks cool. I'll most likely give it a try.

Both Astro and Wonderduck seem to agree that Sketchbook is a worthy bit of quirkieness.

Ubu claims to have discovered the result of combining "win" and "awesome".

Tangentially related, Jason has mathematically reduced the series of the Fall 2007 season to their constituent components .  (There seems to be fair ammount of "lose" and "fail" in this list. )

No idea when/ if I'll see any of these. Right now, to the extent I'm watching anything, I'm watching.....Chobits....for the first time.

1 I humbly claim the credit. But I think Jonatan Tappan expressed it the best (e.g. A. B. C.).

Credit? For what did I not credit you?

4 Ken, I meant this:
http://bugfox.net/fun/2007/03/17/chobits-anime-review/
Non-spoiling, but anyway just look at the summary. I think it's quite fitting.

Also, I have _just_ finished Chobits myself:
http://ani-nouto.animeblogger.net/2007/10/25/chobits-visuals/
Coincidence?

I agree the production values are pretty damned good. It's a small show but it is touching, very cute.....and quite creepy.

Unlike some shows the creators seem well aware of the "creepy" even though they don't (as of episode 12) dwell on it. I'm liking it so far. 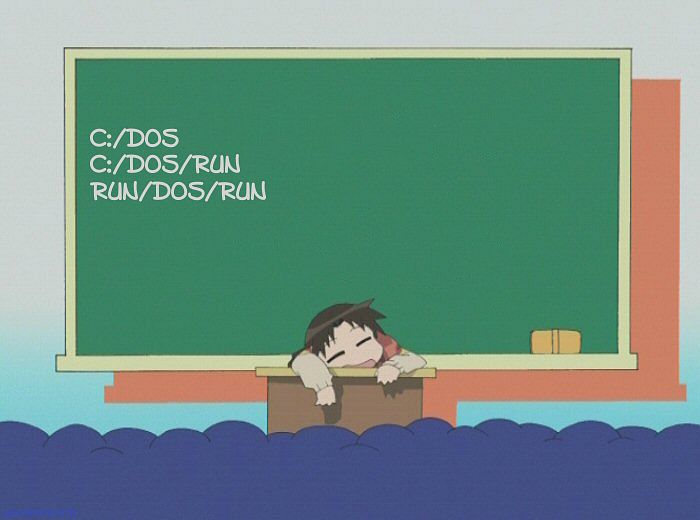 Here have fun with it kids.

Back in a few days.

While it matters not one iota to me... 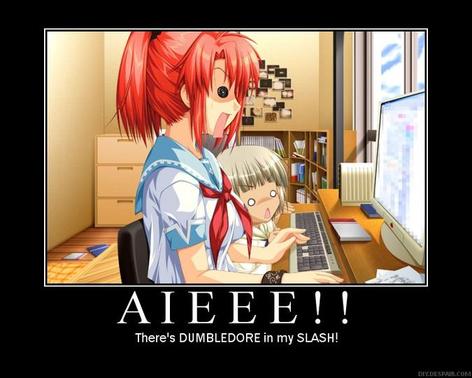 Mostly I'm studying for Exams. So I've watched precious little anything other than the inside of my textbooks and ODU's  Blackboard site.

Fortunately Ubu has been watching crap so we don't have to.

It's not ALL crap of course but this season really has little to interest me.

Ubu does provide some important historical perspective to the new shows.

Which gives an idea of why Bridgebunnies.com should be checked out periodically

And to continue Ubu's theme:

Rommel and Monty would have been childhood best friends forced to fight each other individually in super-tanks.  Of course, Monty would drive a classified super prototype, and Rommel a red 'ace custom'. 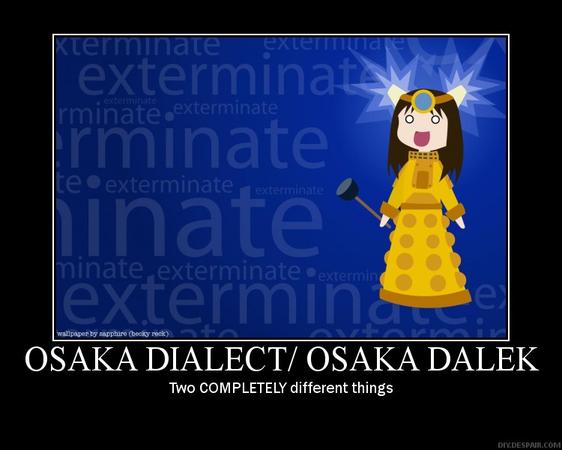 1 This appeals to me on several levels, and I'm not even a big AzuDaioh fan.

The only work I did was the text, via the demotivator generator.

The piece is from a now defunct wallpaper site.

3 Learn the difference.  Your life may depend on it.

FUNKY CAT MAYBE!!!  The greatest short of all time!  It makes me grin and giggle everytime I see it.  I wrote about it back in February of 2006, and discovered at that time that it's an omake for the show To Heart 2, if you were wondering.

I even downloaded a 176mb version of it using dialup... I love this thing.

I even downloaded a 176mb version of it using dialup... I love this thing.

Don has two extended pieces up on his blog.

They Came At Us From Behind Lost Tyree....
Lost Hutch....