Alice and Zoroku Ends
That was remarkably satisfying despite the fact that I really would like to see more of this show.
Although, Alice and Zoroku is rather schizo in tone, the series leverages this trait quite well..
For one thing, it has the benefit of being completely unpredictable.
One never knows if an episode is going to be action adventure.. 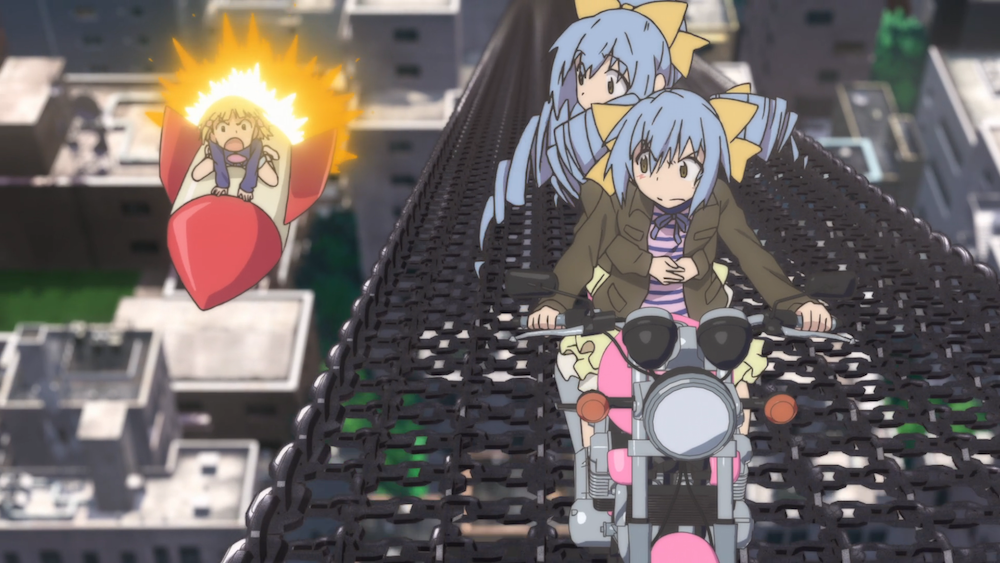 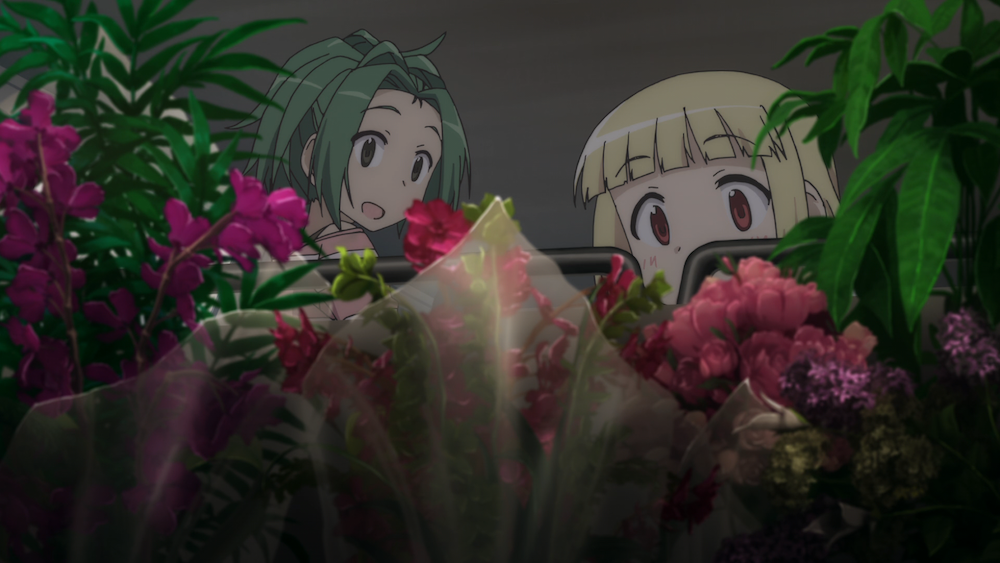 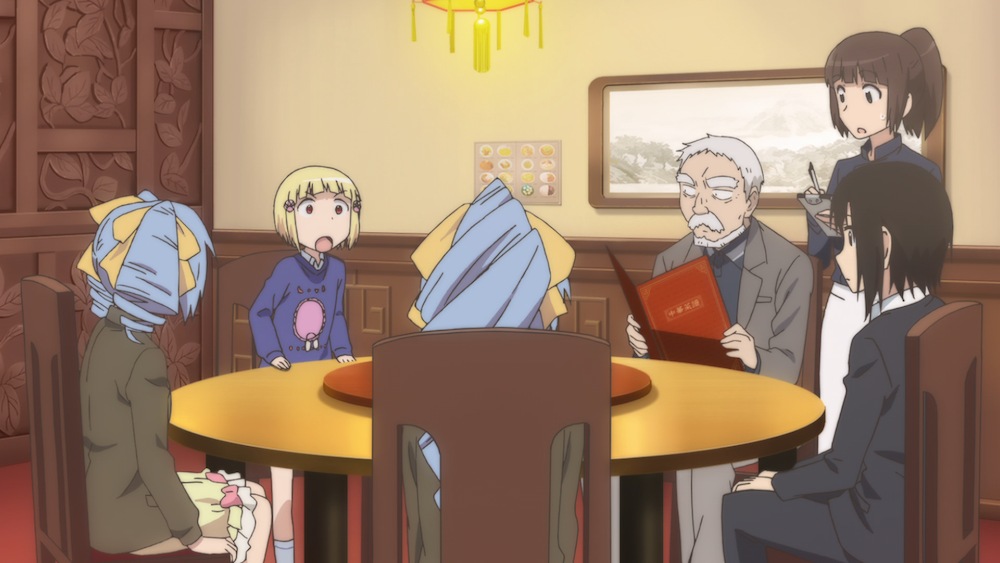 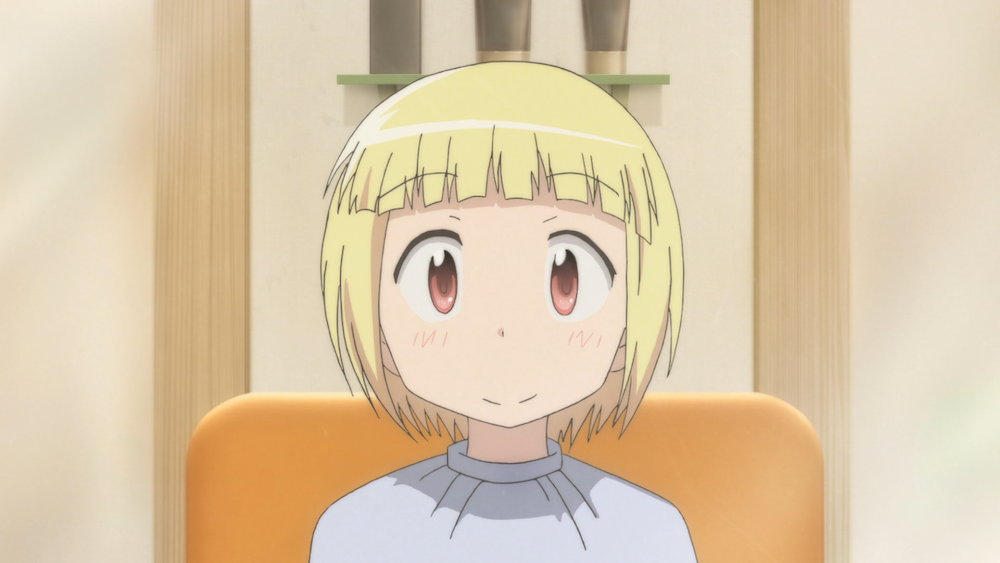 ...whatever genre it's dabbling in,  Alice and Zoroku manages to be consistently good.
This is every bit as much a deconstruction of Magical Girls as Maddokka Magica. In stark contrast to that series, A to Z is probably the most upbeat first contact and end of the world as we know it story I've ever encountered.
If you haven't watched it, you are wrong.

1 It gave me a frazzled feeling. But a good one!

2 Like you, we really enjoyed it, we're just hard-pressed to say why...

3 Just finished watching.  It is everything you say.

The Only Battle That Counts Is The Last One
And now for something refreshingly silly.
OK the bow slinging buddhist seems to be technically breaking the rules but her upstart bunnygirl student is violating physics, which orbital bombardment does not do, so I'm gonna cut the archer some slack.

1 Heh. Those wacky Lunarians... You're gonna ignore the VTOL that flew in from the moon?