Universal Appeal In addition to the constantly changing Daily Rankings list, Pixiv has links in the sidebar for the most popular images among male and female users respectively. I looked through both of them this morning, and, as expected, there was almost no overlap. There was some however. In the first 300 images, the following pictures were in both lists.  (Below the fold because, some are NSFW.)
more...

Something is Strange: Despite being done by the STD people, this doesn't actually look like it must inevitably suck. This looks really interesting.

I want to know more. 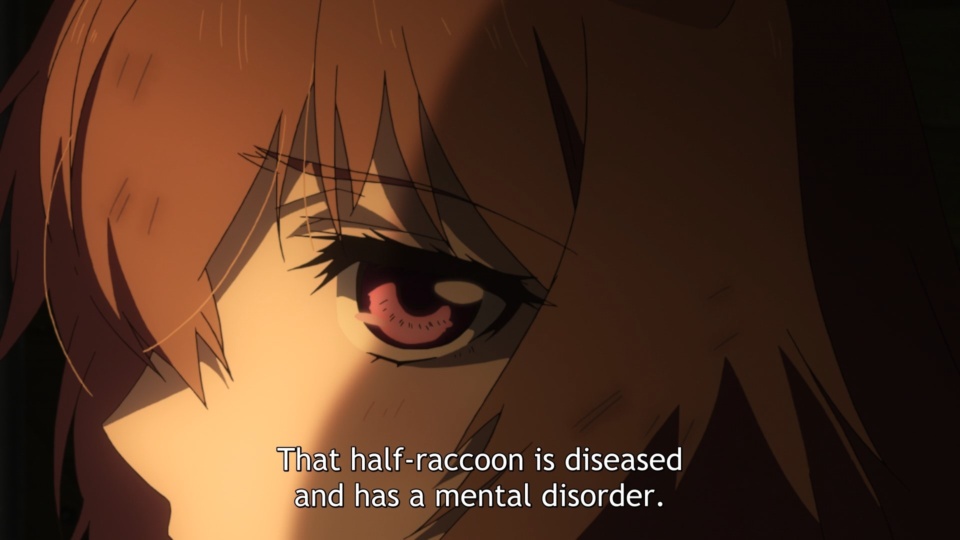 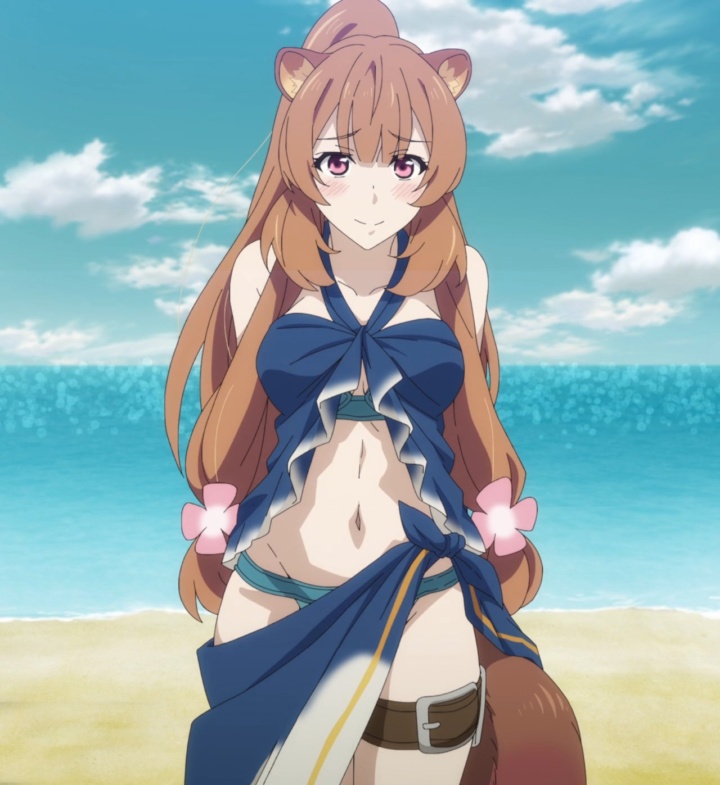