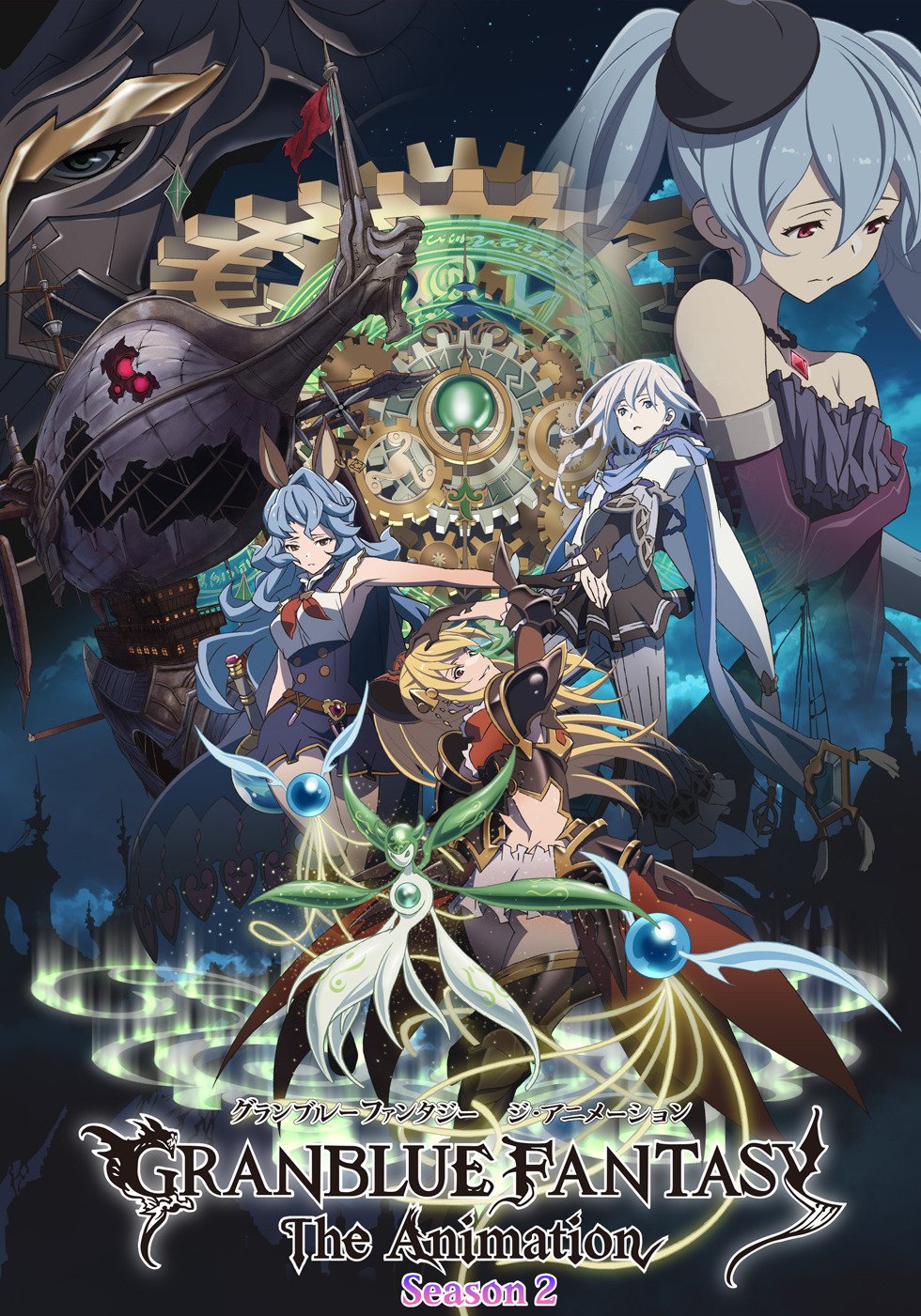 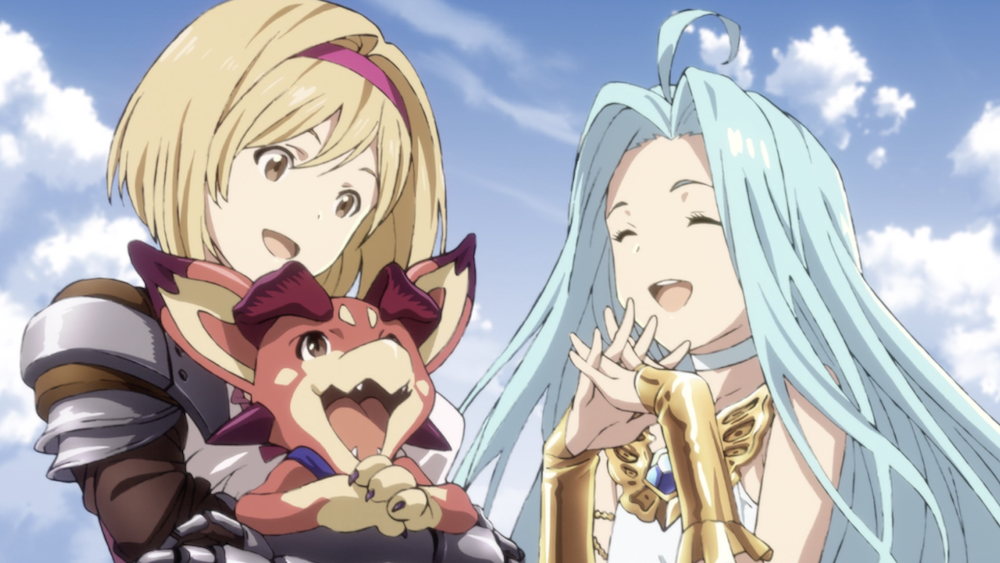 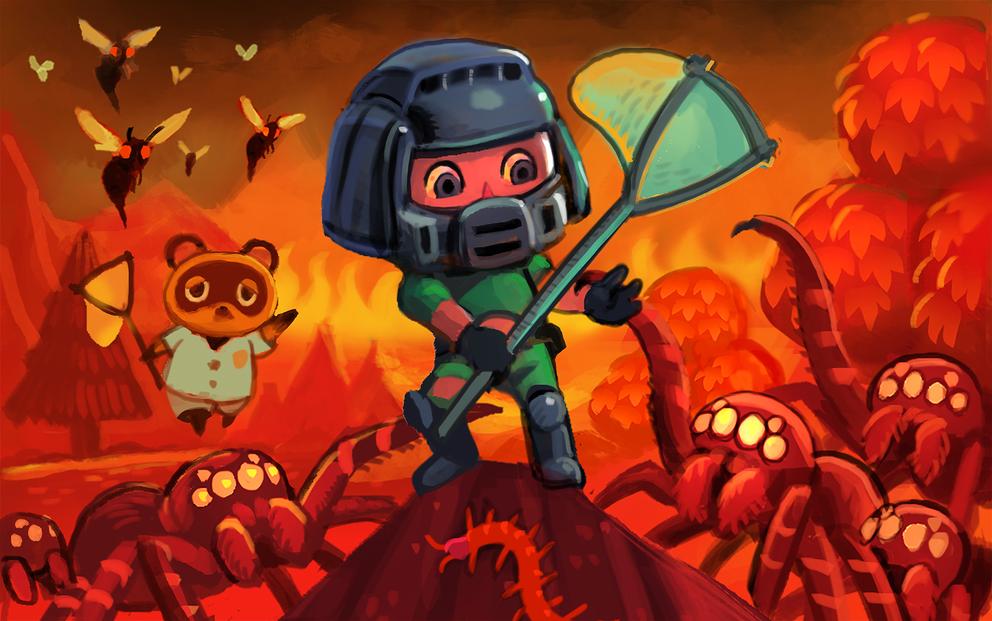 Ka92 sums up the astonishment felt by many in the gaming community upon learning that the new Animal Crossing not only has giant spiders in it, but that they can totally kill you.

1 Well, Animal Crossing is on the exit between Maple Town and Raccoon City....

At The Intersection of Vigilanteism, Consumer Advocacy, and Internet Videography In a world that is enmeshed in stupid regulation those who expose the corrupt can find themselves breaking the law.

Then there's these two loons from the current arc of My Hero Academia. 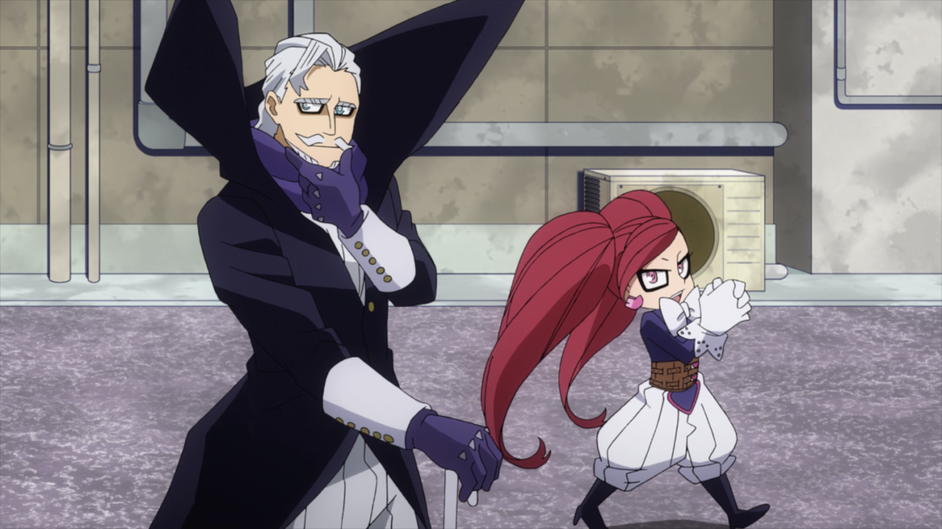 "While we wait for the cops to respond, let's read the super-chats."

Gentleman Criminal and LaBrava are two obnoxious LARPers who stream their petty (Ever. SO. Petty.) crimes in pursuit of clicks. Being supervillains, their campy videos keep getting deplatformed, which is playing havoc with their income stream.  Given that monstrous propoganda videos by actual psychopaths continue to stay up (and get more clicks than the silly antics of these two) it seems that their targeting by content providers stems mainly from the fact that they keep embarrassing bad actors who have a lot of clout.
I'm 3 episodes behind, but this subplot now looks to be rather more consequential than it first appeared. This show, an ode to American comic books, has had some villains that are both well realized and truly terrifying, so I find myself both surprised and amused that this world actually has some 'silver age' villains running around.

1 Apart from the tournament arc, which even Uraraka thought was stupid, this show has been a pleasant surprise in many ways.