A Few Thoughts ...that, even more than submerged utility pipes or dated pop-culture references may cause distress to some readers will be posted 'blow the fold'.

The illustration 'above the fold' is for those who wish to avoid the politics, to which it is hopefully unrelated. 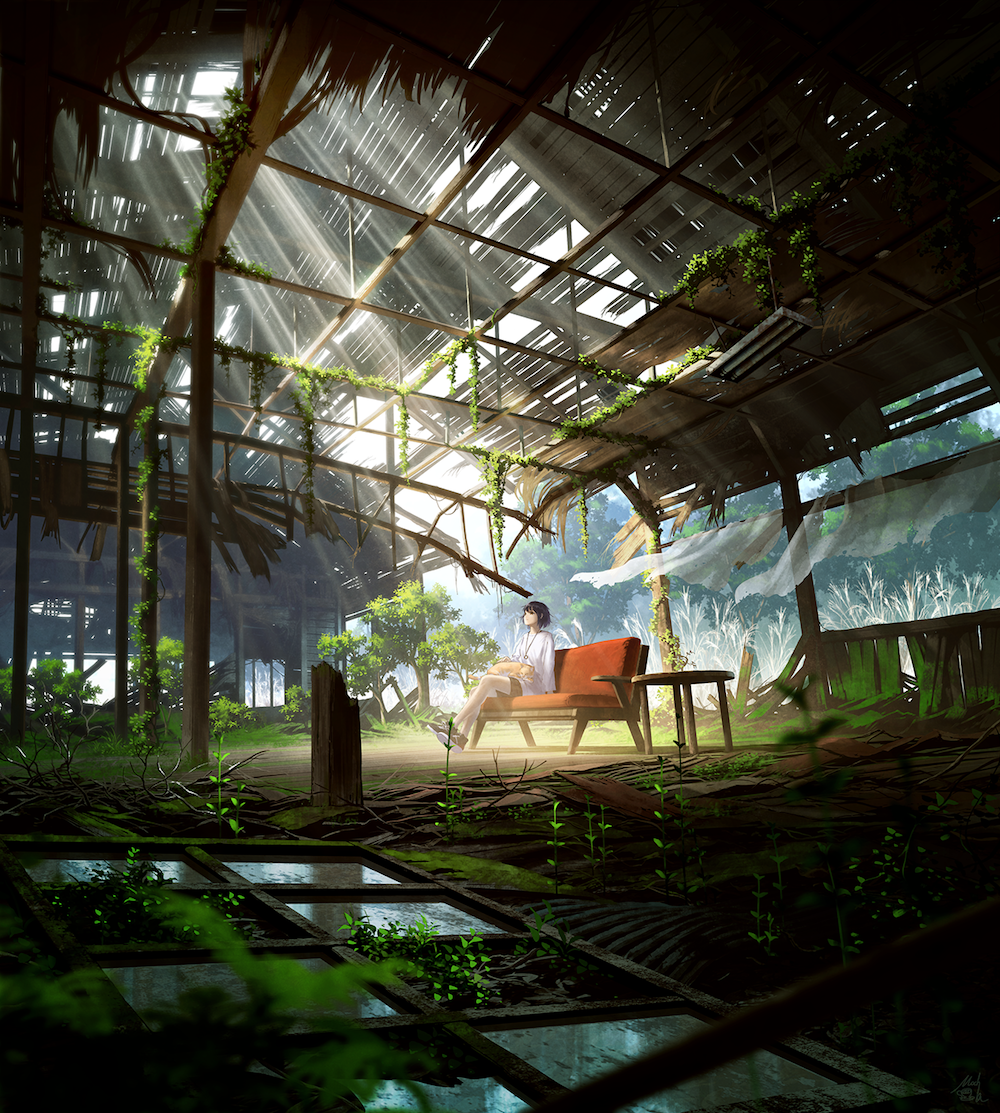 He's not a hero. He's a bastard who published stuff that got people killed. American soldiers died because of him (and so did Australians, Brits, Poles and everyone else in the coalition). ISIS was assisted in its formation because his "scoop", given to him by a traitor, was lovingly broadcast to the world by the likes of the New York Times, Washington Post, BBC, and everybody else in the mainstream media who consider every dead American soldier to be an excuse to squee. The rage his story inflamed caused the deaths of thousands of Iraqis. His story, that diplomats and soldiers turned a blind eye to barbaric people in a barbaric part of the world doing barbaric things to barbarians in the hope it might save innocents from barbarism was hardly news, but he managed to get it spun in such a way that it gave maximal support to the region's jihadis.
Assange seems to be a psychopathic, narcissistic anarchist who just wants to see the world burn.

If he stepped on a cone shell tomorrow I'd be disappointed as this this would be too easy a death for him. If he was ripped asunder by a shark, I'd fervently hope that he stayed conscious till the end of his own death rattle. If he was beheaded by one of the jihadis whose movement was salvaged by the the outrage his reporting fomented I'd consider it justice.

But that's not really important right now.
Given what I've seen, I fervently believe that he is a very bad person.

But, it's not at ALL clear that he broke any law.

It is not a crime.

That is a distinction that is very important for a free society.

In America, our political system came from English Common Law by the way of a fortuitous and unlikely bank shot of the Scottish Enlightenment off Protestant Christianity with some lessons learned from observation of Venice and the Iroquois Confederacy. One of the notions of our system is the idea that there is a strong delineation between the secular and the sacred. The secular argument for this is obvious, but in our society, it stems partly from the Christian concept that we "Render unto Caesar what is Caesar's" in other words obey the law and live your life in a moral way.

This is not perfect obviously (Slavery was once legal, 9th month abortion in the absence of any triage situations still is). But it keeps us free. In the two counterexamples, the government, which is an instrument of the people, was made to, and can yet be made to repeal immoral laws. However, the government does not make morality.

There is no indication that I'm aware of that this reprehensible waste of skin violated any U.S. law. Now I supposed that there are some constitutionally dubious bits of legislation (cough! espionage act) that might be twisted to allow an American citizen to be prosecuted for this in which case I look forward to seeing it in front of the Supreme Court.

However, Assange is not an American. He's an Australian who has not done any of his stuff on American soil. What possible jurisdiction do we have here? The crux of this seems to be that when talking to Manning, he said something along the lines of "If you find anything else interesting, let me know."
Uh....WHAT!? THAT'S solicitation!?

This jerk is being brought here, to the U.S.A.
Not North Korea.
Not Singapore.
Not China
Not Zimbabwe.
Not Russia.
And not New Zealand for that manner.

He may be a rat bastard, but I see no indication that he committed any crime

Now there are schools of thought that believe that this is a meaningless distinction. For instance, there are people and political philosophies which believe that government...


is not a night watchman, solicitous only of the personal safety of the citizens; not is it organized exclusively for the purpose of guarantying a certain degree of material prosperity and relatively peaceful conditions of life, a board of directors would do as much. Neither is it exclusively political, divorced from practical realities and holding itself aloof from the multifarious activities of the citizens and the nation.

We must not follow down the path of New Zealand and imprison people for saying things that we don't like, or for possessing knowledge that might be inconvenient for a political narrative.

Now, I do have some quibbles with people other than Assange in this manner.

I am pretty hardline on service members keeping military secrets. I would initially not have shed a tear if Manning had been executed for what he did, however the subsequent revelation that he was actually a she and suffering from genuine mental illness meant that I was not dreadfully upset that Chelsea Manning got a lighter sentence.

You see, judges should be able to JUDGE and if they can't we'd be better served to just turn sentencing over to algorithms (and that'd be REALLY bad). But that's a whole 'nother post.

The performance by certain conservative commentators like Hannity who went from hating Wikileaks, to suddenly praising Assange  and completely ignoring all the American deaths he caused...when it served their rhetorical purposes (once  he was willing to gore Hillary's Ox)...was nothing short of disgraceful and I truly take a dim view of these perfidous, untrustworthy hacks.

The lefties who now hate him after adoring him up until the moment his  scoops stopped killing our soldiers, and started embarrassing their candidates are a particularly odious group. Their desire to prosecute this fellow despite any indication of a crime or tangential jurisdiction over him only serves to reinforce my worst fears about the left.

I disagree with many Libertarians and classical Liberals regarding the notion that this fellow is somehow not an odious stain upon humanity, and is indeed a hero. But unlike Hannity and the left , they are at least consistent in their generally reductionist world view in this regard and reasonable people can disagree.

And the president. Well, he says he doesn't know what Wikileaks is. He ain't never heard of it in fact. As someone who held his nose and voted for the guy let me say that WHEREVER one stands on Assange, this was poor form even for a shifty real estate developer.  That this unlikeliest equivalent to Gaius Gracchus is unbothered by the finer points of civics is disappointing but not surprising. That so many of us are willing to stand by him out of fear of those who would replace him, should give our political opponents a  moment of reflection, but they are too busy sharpening their knives*.

In half-hearted defense of the POTUS, this affair really is a tough sell to a society with our current level of civic engagement.

Assange is a loathesome and vile human being who did something that got a lot of good people killed.
But we cannot do anything to him, because he broke no laws and/or is not in our jurisdiction.

And not only should this state of affairs stand,  we should be transcendentally relieved about this.

That's a tough sell in any age and certainly in ours, but it must be sold.

We'll give Paul Schofield 60 seconds to try and do so.

Of course on this matter the stable may well already be empty.
Brace for the wind.

Note: the quoted text is on page 17 of the PDF