Whow, has this gone viral.

I can see a press conference now.

"Tell me Director, what is your reply to the Teddy Bear's accusation that you are a tool of Goldman Sachs."

2 Definitely viral; last night my 2nd grade daughter asked to see "the video with the dogs talking about the Goldman Sachs."  I'd love to see her make a report to the class on this... minus the scatological references, of course.

The Fight Rubio has pulled it off handily.

There is good liveblogging all over the place, I recommend CDR Salamander, The Anchoress, Pudding Central,  RS McCain, The Corner, and RCP. For the view from the other side you might want to drop in on Kos and the Huff puffies .

It isn't looking good for the Senate, but as I type this Republicans are looking at 60 or so pickups in the house.

UPDATE: Nikki Haley looks to have pulled it off, as have Tim Scott and Allen West. Damn wacist wipubwicanz...
Senate is now un-winable, but the house looks to be a bigger win than anticipated.

UPDATE: Good speech by Boehner. It is late I have 2 hours to sleep. Good night. 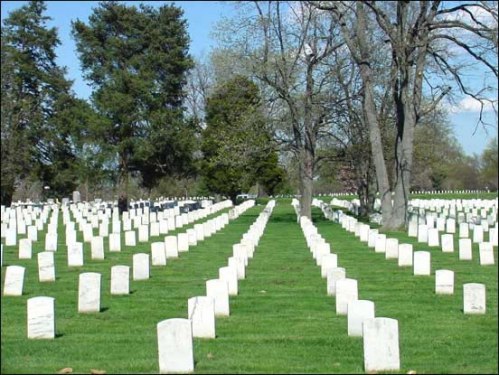 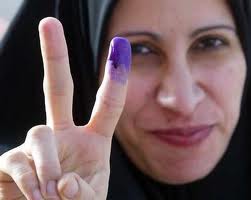 Exams are Over After a remarkably spread out 2 weeks of exams I did manage to get all "A"s and "B"s.
Oddly, I got docked 4 points on one for giving too comprehensive an answer.

Tomorrow is the election.
I think it is going to be more of a near run thing than is being hyped.

I have just gotten in and need to be to work in 4 hours...so I'm just gonna leave this here... 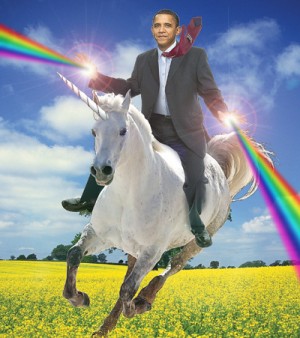