A Simple Bit of Math I don't post as much uninformed blather on policy ideas as I used to because:
1: There are others who do it better.
2: The topic depresses me because there are few options open to us and all are varying levels of grim.
3: There are those few people who can make informed posts on policy.

CDR Salamander is one of the latter and he has a math lesson for us all.

Jack made a good point last week over at USNIBlog,

Somethingâ€™s gotta give. In 2009, the U.S. spent $187 billion (more than Chinaâ€™s defense budget) paying off interest on government debt.

He goes on.
It's short.
Read the whole thing.

In the late 19th early 20th century when other developing countries were going deep into debt for short term gain, Japan had a pretty simple defense strategy.

This was the slogan of all mainstream political parties there for something like 40 years. Men of great substance and ability like Eiichi Shibusawa were encouraged to be entrepreneurs and helped to bring Japan into the modern era.

Around the turn of the century Argentina developed a rather different policy... which I'll  paraphrase with all due malice as "hope and change".

Argentina had many advantages over Japan, being an established republic that was on a par with the USA and only a little behind Europe technologically.

Japan became a world power and was quite successful until they went off their trolley in the '30s.

I see many parallels between then and now. 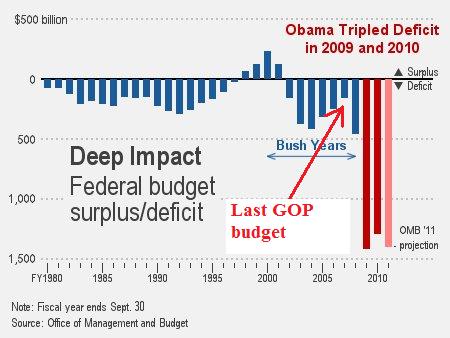 The options we have now, as I said earlier, are quite limited. They will grow more limited as time passes. We MAY have until 2013-14 to regain steering, and turn the ship of state away from the  iceberg we are approaching. We are so close and our inertia is so great that we will suffer damage regardless, but as time passes our ability to meaningfully change course, even if we regain full helm control is steadily reduced, until oblivion is inevitable no mater what, so time is of the essence.

Of course, right now we don't have the bridge and have control  of only one engine room....so the only thing we can realistically do in the next two years is reduce our speed. 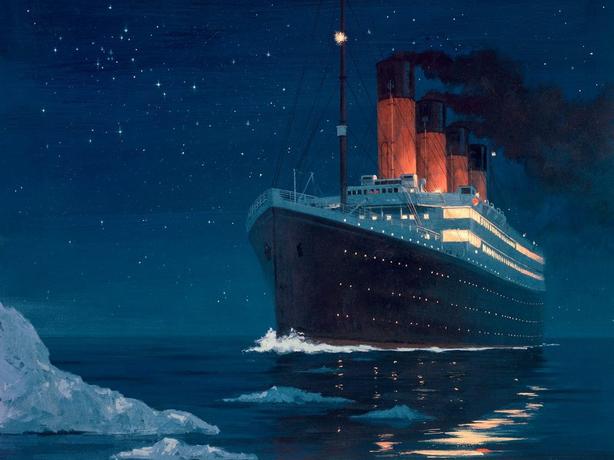 That and review our counter flooding procedures.

1 To be fair, Japan was also undergoing an industrial revolution, which produces a high growth rate as labor is shifted from subsistence farming to industrial goods.

At the end of the day, we've got one big advantage - most of the alternative powers have the same problems we've got, except worse. If the wave breaks, it's going to hammer most of them under before it gets to us. (Not that everything will then be hunky-dory here, but you know what they say about outrunning the tiger.)

And in a worst-case scenario, it's not as if the US doesn't have, well... an incomparable military, thousands of nukes, and absolutely unquestioned mastery of the seas. If the world order breaks down to the point where it becomes "grab what you can get" time, we're in a good position for grabbing and getting. (For that matter, we could stave off the decline for a long, long time just by receiving subsidies from other countries who don't want to see an over-gunned US backed into a corner. You could even argue that this is already happening - you didn't think that China was investing in US government bonds because they liked the returns, did you?)

2 Yes. Japan benefited from the impressive growth curve that came from industrialization. However, they recognized that growing their economy was a sine qua non of having a strong military.

Other developing countries did not and became colonies. Yes we have an impressive military but that will pass very quickly if we are bankrupt.

I don't think we'll get overrun, we still have nukes, but that is a worrisome thing to have as ones plan B, rather than plan Z sublevel 5 last resort.

Anarchy While I was in the hospital, this post on anarchy appeared over at Instapundit.  It began as a quick link to this very thoughtful piece by Wretchard. Read it all.

Now the reason I bother to link to this when its been on the high traffic blogs already is that it brought to mind this piece from theBlogprof....which contains, amongst much text,  video of Ted Rall on MSNBC urging his people to arm themselves for class struggle and making the usual paranoid rants and idiotic associations involving the Tea Party...you know, those scary people who pick up trash, rather than trash the town.

Then there was the snowplow-gate and then this warning that I found going through my tabs before closing down tonight, it warns about the likelihood of  European style municipal worker strikes.

If city workers did undermine the snow-clearing effort to protest budget cuts, they may have contributed to the death of a baby girl in Brooklyn, who waited with her 22-year-old mother nine hours for emergency crews to fight their way through the snow-covered streets. A Queens woman watched her elderly mother die as she waited three hours for an ambulance to arrive.

Americans better get used to this treatment. 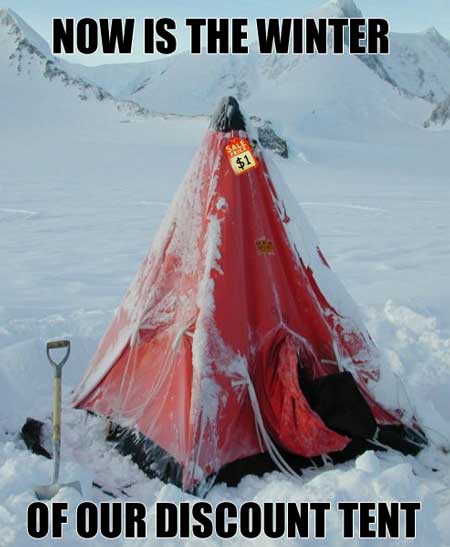 The emphasis is mine. The picture's from 4-chan.
And then this final tidbit. Francis Fox Piven, (Yes THAT Piven) calling for American leftist to please kill people and break things like their European counterparts.

I like the Tea Party even better all the time.

How Civilizations Fall Via Scott Lowther comes a speech given in Australia by Niall Ferguson on the collapse of Empires.

Really informative and not a little scary.

The speech is here and it actually begins at the 9 minute mark, and the facts and figures start around minute 23. It's about an hour and fifteen minutes long but well worth it.