Well, THAT Sucked! The live blogings of today's SCOTUS follies are below the fold.

To cleanse the palate, here's something much more pleasant.

1 "If you are in the Health Insurance business, well you just made out like a bandit"
Probably not, because they will have to start taking in all the currently-uninsured, including those with pre-existing conditions, and they can't charge those people higher premiums.

2 Regarding the insurance business, I think long-term they're dead.  I currently employ two people; I do not provide health care insurance.  When I am forced to, I will take the cheapest option possible...which I understand to be the government option.  An acquaintance who does provide health insurance claims he will switch to the government option, as his research shows it will be cheaper overall.  And that's probably correct initially, after all, we will ALL be paying for the premiums.  Of course, when it's all said and done and everyone is one the government insurance dole, the cost will be astronomical.

3 I've heard the "Marbury" theory too, that by making this NOT a Commerce Clause case, it sets the stage for further rollbacks of the Commerce Clause abuse we've lived with, and that may have been why Roberts went to the pro side, so he could write the opinion.

4 I'm not sure I buy the Marbury analogy. This decision just seems blinkered. As odious as I find the lefts commerce clause argument, the tax thing seems even more of a stretch.  I'm not sure that this will have ANY effect on lefty jurisprudence, since it often seems that they tend to ignore the parts of the constitution they don't like anyway.

Ace links to representatives of both sides of this discussion here.

5 OK, they've solved this over at Volokh.

I think I figured out what happened. Randy Barnett made a wish on a cursed monkeyâ€™s paw that his commerce clause argument would be accepted. It explains everything, no?

Quick! Someone check to see if Randy Barnett is now a magical girl!

I dunno WHAT happened in Ace's comments, but it was bad. Ace seems pretty convinced that it was not Mobeys this time. He's shut down his comments at least temporarily.

He also has a long and thoughtful post on maturity, propriety and becoming that which one opposes.
Read the whole thing.

Ace has been telling people for quite a while that he didn't want anyone posting death threats or any other kinds of threats targeting that guy who has been suing everyone.

I suspect that some people were getting off on deliberately flaunting that rule. It's entirely possible they were false-flag.

I actually looked that up before posting.

Flount: to ignore or treat with disdain

4 Rats. That was one of the definitions of "flaunt". "flount" isn't a word.

5 The problem with online dictionaries is that you can't burn them.

Round Up of SILENCE! Da Tech Guy agrees with me on the Day of Silence.
Miss Atilla is calling it Blogger Freedom Day and is posting.
The Jawas are not being silent.
Mark Steyn is verbally dismembering the judge that jailed Aaron Walker.

Others have decided to protest via silence...more or less.

Stacy McCain was being silent with considerable verbosity. from his safe house...Until he broke around an hour ago.
Bearing Drift is typing in silence.
Michelle Malkin is quietly providing contact info for members of congress who have some sway over these matters...
(As I've said before congressional action in the free speech arena is worrying, but in her defense this is in response to an attempt to squelch speech.)
Finally,  ACE, who suggested this whole thing, quietly stepped out of the quiet place at 3:41 EST.

I hope these people never work on submarines.
Of course, it's possible that I misunderstood and they really meant the OTHER silence. 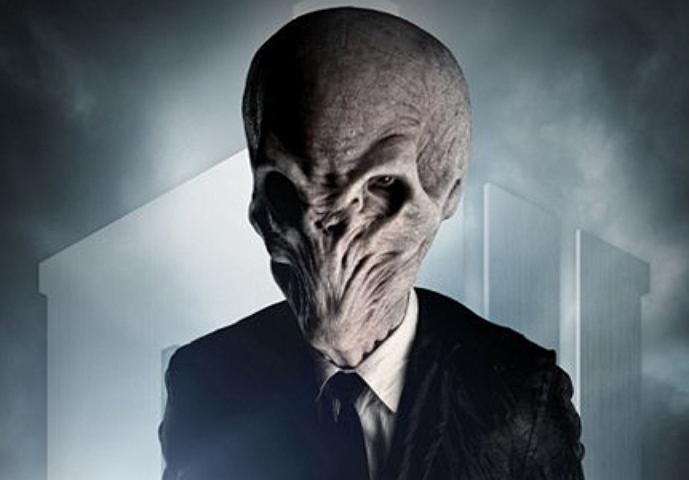 1 I love how the Doctor finally loosened their grip on Earth back in 1969!  Finally, an explanation of Armstrong's "flubbed" line that makes sense...

National Day of Blogger SILENCE Let's parse this. Shall we?

A group of left wing thugs is using threats, lawsuits, and frivolous SWAT raids (!?) in an attempt to silence bloggers who expose their antics.

Fear not! Ace of Spades has a plan.

I think this is silly.
Besides, I generally blog about fluff, and I only have about 6 readers anyway.

So FOO! on that 'being quiet' crap.

Everybody Blog About Brett Kimberlin Day was moderately successful in getting this some coverage, so it seems that a linkaroozy is a better plan.

Recall Election Chat over at Legal Insurrection Professor Jacobson  is  was hosting a civil live-chat on the Wisconsin recall election here. UPDATE: It's over.

For those not interested in such matters, here is squid on toast. 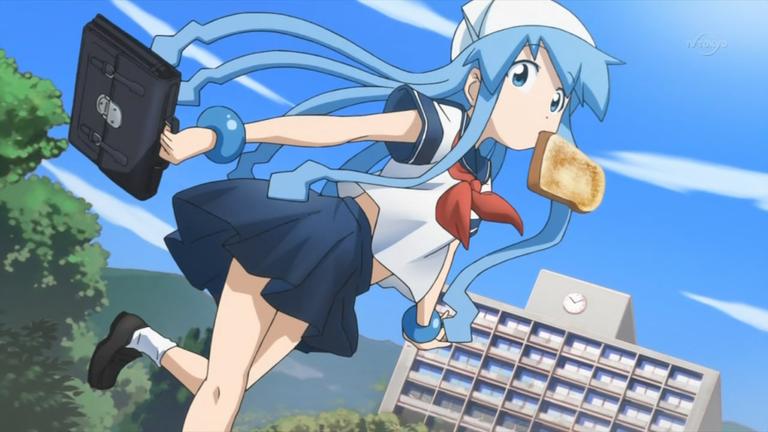 1 I was in Wisconsin on "Recall Day", and if you go by just the signage, Walker was responsible for everything up to and including the impending supernova of Retulob VIII.  I didn't see one single pro-Walker sign anywhere between Duckford and La Crosse.  Again, based solely on the balance of signage, Satan had a higher approval rating.

I immediately assumed that Walker would win.

Yet Another One Kimberlin and company have now threatened  the family of Ali Akbar.
There is more here.

Note that I will not be participating in The National Day of Blogger Silence as I think it is a singularly dumb idea. (..and no one would notice if I had another of my many days without content.)

This sordid little story has gotten even nastier now that the fellow who was threatened has been jailed. Volokh has more on that...it's pretty disturbing.

Popehat has thoughts on a non-partisan approach to dealing with this atrocity.