Jean Antoine Pujade, Bernard Laroche, Jean Béchade and Jean La CorrÃ¨ge were forgers; they were recaptured and put back in another prison a few days later. Hubert de Solages and Whyte de Malleville were aristocrats imprisoned at the request of their own families; they too were back in jail within a week. Finally, Auguste Tavernier had been accused in 1757 of a connection with an attempt to assassinate Louis XV, and was undoubtedly mad; he was transferred to an asylum. 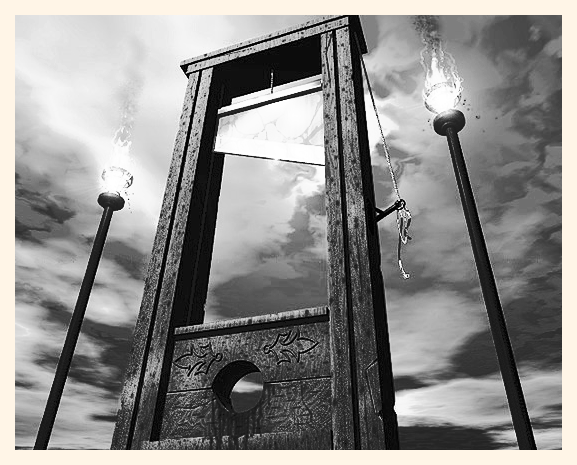