I Have a Question It's...political... 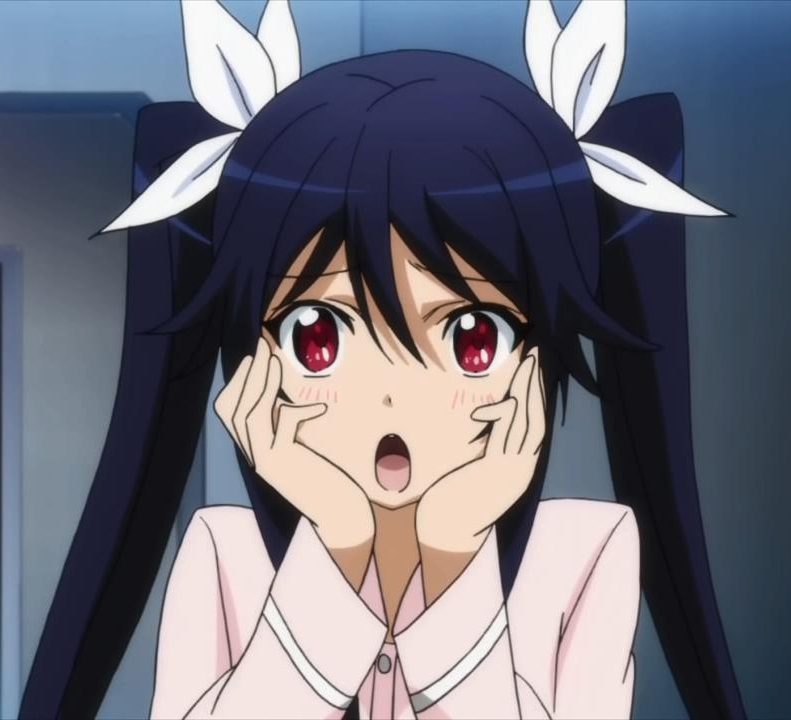 "Please! No! I just wanted to take the day off and not worry about anything other than bidding on a Cool Science Shirt!"
Fear not.
My question is below the fold...
more...

I think it doesn't work legally. He can pardon people for past crimes, but he can't immunize them from prosecution for future crimes.

And every day they spend in the US is illegal, effectively a new crime.

2 The freakout is because the illegals are ready pool of the Democrat Party fodder. As soon as they are legalized, they are captured by the welfare state and voila. The myth of hardworking strawberry picker is just a myth: most of them would want nothing better than apply for food stamps. And immediately they become a giant constituency on the dole. Aside from the political angle, they are also expensive.

There have been jokes about a government who was so disappointed with their voters that they dismiss them and elect new ones.

That seems to be what is actually happening here, per Pete's point. Some conservatives have taken to calling them "Undocumented Democrats". For a long time there was discussion on the left about the "emerging Democratic Majority", the idea being that as minorities continued to increase, and as young whites continued to be liberal (or to be indoctrinated in leftism in school) that the Democrats would, eventually, come permanently into power.

That no longer seems possible with the electorate we have, for a variety of reasons, and now the suspicion is that the latest plot to create a permanent Democratic Majority is to add ten million Democratic voters to the nation.

The scary part is that it might well work. And then the US would de-facto become a one-party state, with everything that implies.

4 I used to live under a total Democrat (equivalent) rule. It wasn't so bad. It was inconvenient in some respects, and the living standards weren't great. The most unpleasant part was the permanent and inescapable high crime levels.

I think a lot depends on how the populace and its culture take to the liberal tyranny. Japan adapted quite nicely, for example. Mexico did not fare so well. In both cases popular movements came about, aiming to overthrow the one-party state -- not terribly successful, all things considered. India is about the same with recent developments, too. Seems like taking about 50 to 70 years for things to boil over. The only one-party state that was more durable than that is China (that I can recall).

So, in my opinion that civil war does not matter much. If the permanet Democrat rule is established in around 2024, it will fall in 2090. And when that happens, Texas will easily secede, like Lithuania or Taiwan.

6 Part of the increasingly negative reaction - even from the reliable center left is that we are well used to this administration telling us that they will only do this or that, but we quickly find out there is much more to this than they say.

Election Day
The radio this morning had caller after caller going on about the issues in Virginia Beach, where the touch screen machines have apparently become self aware...and decided that they are Democrats.

Fortunately, here in Portsmouth, we use paper ballots and thus do our bit to keep Skynet at bay.

However, this morning at my polling place there were only three other voters present and I spent less time ther than I would have if I'd stopped for gas.

Elections are decided by those who bother to vote.

If I can't persuade you of the importance of doing your civic duty, perhaps this young lady can. 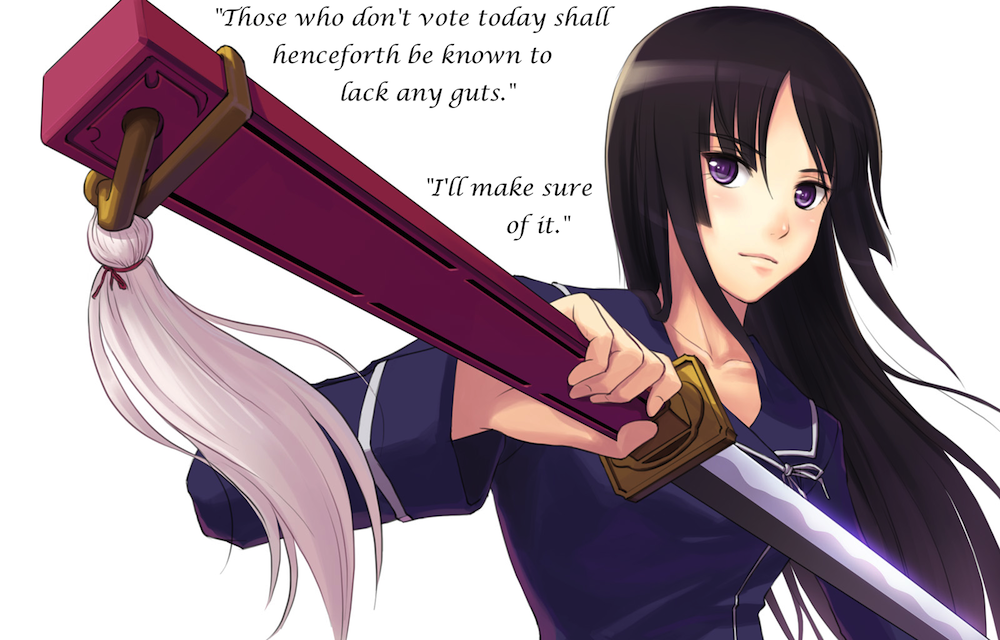 1 Raining in Texas; went to vote at 10:30.  Low population precinct, but was shocked to discover I was the first to arrive.

It's got me slightly worried.