1 This was pretty interesting, although it was strangely captured by narratives at times (or tried to set them, perhaps). The one that jumped at me was when Malice was factually incorrect about Kurds and our backing of them, and then Rubin jumped in with "Trump pulled troops from Syria". Trump did no such thing -- he promised to pull the troops, but did not follow through at that. As a result, our troops are still stationed in Syria and occupy a significant amount of the territory. The exclusion zone around Tanf is all ours, and the left bank oilfields are too. When Trump was a lame duck, the topic came up, and some of the liberal generals tried to make up a version whereas they engineered U.S. presence in Syria basically by straight-up lying to the President for 4 years. That, sadly, does not remove the responsibility from Trump for not pulling the troops, nor from Rubin for not knowing any of it (or worse, knowing and lying).

2 One other great moment in narrative setting was when Malice literally admitted on camera that Epstein did nothing wrong (the "statutory rape" is called that because it's not a rape) , and yet continued to act as if it's beyond the pale.

9-0 Good GRIEF!
A unanimous decision from SCOTUS. Meaning it's not another example of our liberties hanging by a thread. Also meaning that they'll now have to go for a 19 justice court.
More here, here, and here.

The U.S. Supreme Court has ruled against a warrantless seizure of guns while a man was in a hospital for a suicide evaluation.

That there was any question about this is a sign of how screwed up things are, but the decision, especially its unanimity is a most welcome surprise.
This may well kneecap the red flag laws in addition to the now debunked idea that people can just express "concern" about a gun owner and have all their guns seized without so much as a warrant.

Oh. Dear. I have a degree in History. It's not worth a lot and its acquisition realistically passes no cost-benefit-analysis. However, that useless degree does foment a bit of dread in me when I read this.
Affirmation is not always a cause for unbridled joy.

Now for some music...

No Gas There is one gas station out of the four I passed on the way back from the dentist that still had gas. Given the line that was shutting down one lane of traffic I expect that is a transient situation. Two of the now empty stations had gas when I went TO the dentist.
Unlike the other stations, Royal Farms has no sign announcing their lack of gas, they have little signs on each gas pump and people are wasting that extra little bit of precious petrol to line up to read the signs.
I would take pictures but the areas around gas station are filled with agitated angry people acting and driving crazy.
I'm glad I filled up on Friday.
UPDATE: Because some people are perplexed by the fact that the colloquial term in the U.S.A. for gasoline is gas despite it being a liquid...
"Gas" was once  the colloquial term used to refer to the hydrocarbon gasses being pumped through cities (at the time mostly for illuminating and occasionally cooking). It came to mean, in that context, not the third state of matter, but a hydrocarbon fluid used for combustion. GasOl refered to a hydrocarbon fluid that behaves much like oil. And GasOl-ine appears to have been a trade name. "Gas" is a shortened form of that.
Remember too that petrol is short for petroleum and even the kerosenes like diesel and jet fuel are much closer in behavior, (if not appearance) to heating Oil than gasoline is...Gasoline is a light end, behaves differently from other petroleum based fuels and is in some ways more dangerous to handle, making a different term a good idea. As an aside, gasoline has a very low vapor pressure and is constantly trying to be a....gas.
In fairness, none of this is particularly obvious if one is upside down and surrounded by fires and angry spiders.

Invest in Physical Petrol
...if you're on the East Coast of the U.S.
There has been a cyber-attack that has shut down over half of the oil flowing into the East Coast from Texas. The Pennsylvania fields alone can't carry the load and so if its not resolved by tomorrow night there will be shortages in very short order. This appears to be a ransomware attack and this may be the most consequential one ever.
Picture is (hopefully) unrelated: 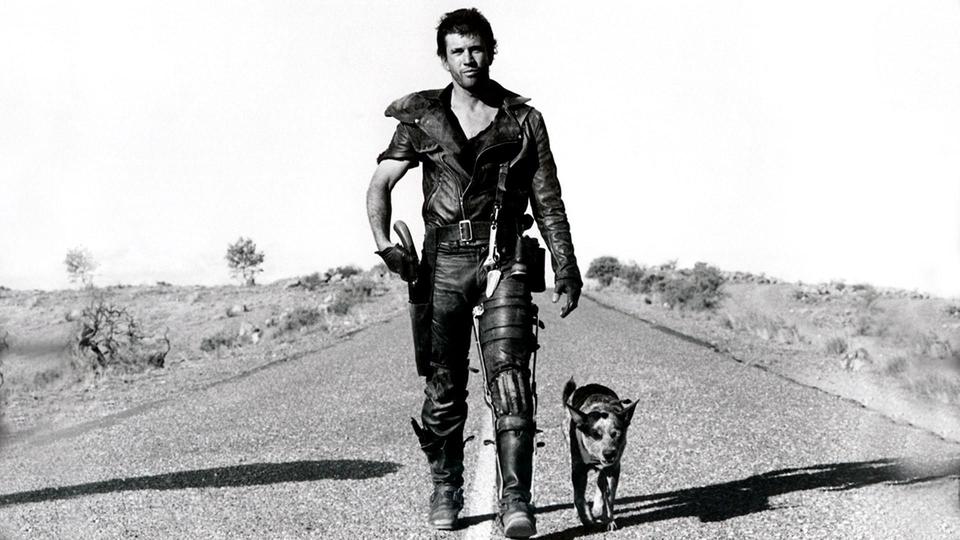 I'm curious if the IT professionals in the audience have anything to add.
UPDATE:
Via Pixy comes this article with a map of the affected area. Note that amongst the many affected parties are the big military fuel depots. The U.S. Navy's in Yorktown (servicing Norfolk), The Army Transportation Command at Fort Eustis, and Langley Air Force Base.

A User's Manual For the Society We're Entering Devon over at SFO has thoughts on how the cancellers are coming to terms with their increasingly being the targets of their own cancellation. Unsurprisingly, the chosen examples are not exhibiting introspection and/or awareness.
I, like Dev, know, have known, and/or have talked to several people who have lived through the Balkans, Eastern Europe, the fall of Weimar, the former USSR and Maoist China. To a person their reactions to the current climate is one of dread and foreboding. As some have told me "There is nowhere left to run".
I suggest watching the whole thing, which is half an hour, However, there is a clip that must be seen to be believed at 15:37. In the clip, ContraPoints suggests as a solution to the increasingly frequent cancellation of lefties. Instead of stopping the whole process, she describes what amounts to a Maoist style struggle session in which people will be able to prostrate themselves before the mob and emerge, like a prodigal child, rehabilitated. One of the co-hosts points out (approvingly) how this is literally Maoist and they all agree that this is a point in its favor. The clip from Linday Ellis, going through a process similar to what these people imagine it would be, (rather than what it WOULD be) is terrifying for different reasons.
I know a woman who lived through the Cultural Revolution and spent 10 years in prison and work camps. To have people nodding enthusiastically about this is bewildering and horrifying. It's like 9 year old boys playing war, but these aren't children.
Dev's a (liberal) leftie and an Atheist, so there's things that he and I don't agree on. But he is an excellent videographer and he really nails it here.
There is a related vid of his that is also relevant from some years ago concerning just HOW onerous this can be (doing a deep dive on a point I'd briefly touched on as one of many, earlier in the month). That video of his puts to rest the notion that one can simply batten down , move to the country and keep ones nose clean until this passes, for Lindsay Ellis is correct about one thing. It is a "Beast"; a manifestation of the darkest angels of human nature and now that it is unleashed it is insatiable.
Stay safe everybody. Good night and good luck.