Conflicting Assesments..... ...abound about the nature of the Benevolent All Caring God Head Sun King.

Not all of these are particularly helpful or insightful.

A case in point is the notion that there are obvious parallels between this Senator and another famous and eloquent senator....Palpatine.
This sort of silliness does not advance the discussion at all... 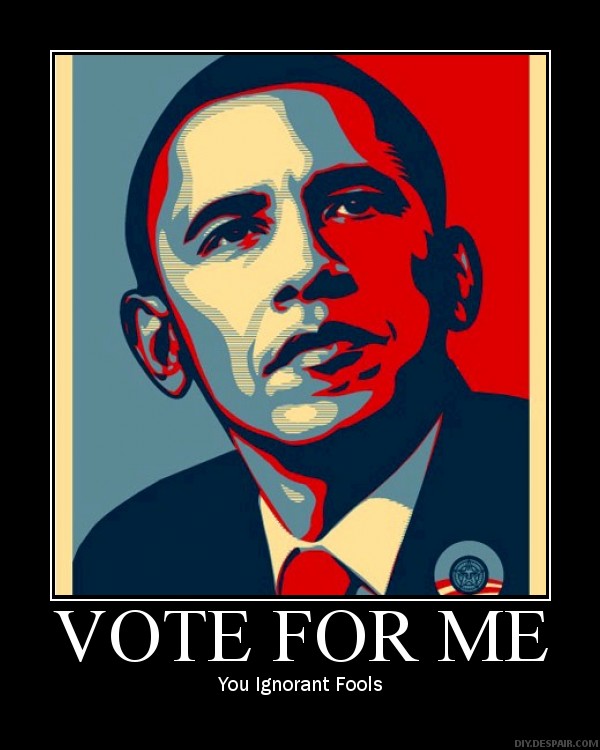 For one thing, George Lucas should know, and disagrees vehemently with this assessment. Additionally, over at Machine Overlords, a convincing case is made that Lucas is correct and the Benevolent All Caring God Head Sun King is in fact a Jedi Knight.

For my part, given the length and accomplishments of his senatorial career and the scope and depth of his policy proposals, I am reasonably confident that the Illinois Senator is as likely as anybody to simultaneously bring about truly astounding change as well as open relations with the Toclafane.

Unitydansen... Yesterday was good day for the opposition, and they deserved every bit of it.

The lefties don't understand much about economics, history, energy tech, the strategy of technology or the enemies we face...but they do understand that politics is a team sport.

This is a lesson many of us on the right would do well to learn lest we join the Libertarians in the aloof moral superiority of utter irrelevancy.

One of the few Democratic candidates with actual cajones', Hillary may be a  narcissistic, leftist, Nixon in a dress, but there is little doubt that were she to be president she would whip out the Ghurka knives on the nations enemies (as well as her political rivals).

So, naturally, the Dems , upon realizing that,   nominated an articulate (and certainly likeable) version of Jimmy Carter with the actual experience removed.

Still, as utterly unsuitable as their policies are for running the country, the Dems are well poised to win it. They certainly deserve their unity dance. The fact that a person of color has a better than even chance of being elected is a fantastic thing for the country. The fact that the odds on favorite to be POTUS is a person with  Obamas' policy views, particularly now, is, IMHO....more than a little worrisome.

I respectfully suggest my fellow conservatives stop with the drama queen temper tantrums and back McCain.

In the meantime, we can all give a tip of the hat to two people who really did break new ground, and open new horizons, as well as the voters who made that happen.

Kudos to the anonymous 4Channer who did the .gif


...and managed to politicize the Carmeldansen.
IS NOTHING SACRED?!!?!

One of the things I like about Hillary is that anyone who dared attack America and screw up her presidency would be in deep, deep doo-doo.

And that picture is evil.  Cute, but evil.


Barak would have to be suicidal or a lunatic in order to put someone in his VP slot when that person already has a knife in his back.

I do like the fact that the talking heads on FOX are largely unable to talk at the moment. I agree with their sentiments regarding pizza.

1 Right up until she said "...no decision tonight," I was sure she was pulling out.  I'm agog.