.... and this one has to stay above the fold due to the need to stamp out a bit of asshattery.

OK Kids, this will come as a shock to some of you but the President of the United States did not read the Irish PM's speech...in its entirety...thanking himself in the process.

The story seems to have begun with a rather muddled AP report.

More on this here. (Via The Instapundit)

Sad that we need the UK's Telegraph to put this to rest. 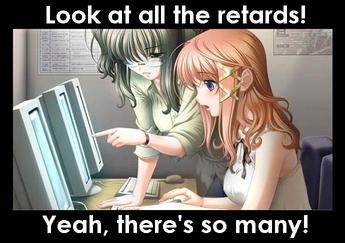 The Science Babes observe that it is sadder still that so many of us have to play cleanup for our own 2-didgits over this and stuff like the idiot birth certificate story.

I mean it's not like there are not real things to get upset about.

Press Conference Two An attempt at live blogging the presidents second press conference.
Has been moved where it belongs...below the fold.
more...

Seems mostly out West.
""What you're seeing is encampments that I haven't seen since the '80s," said Paul Boden, executive director of the Western Regional Advocacy Project, an umbrella group of homeless groups in west coast cities."
Recession tent cities, not depression tent cities. Yet.

Not sure what I need to do to get extra credit.

The BBC story had the other linked stories scooped by 6 months.

The AP story is run in both the FOX and MSNBC links.

The MSNBC story focuses more on the casino closings and Reno in particular.

All are from last year. I haven't heard anything about this recently, though frankly given the situation I can't imagine things haven't gotten worse.

Thanks for the tip!

3 Mere seconds after I commented it gets the flashing blue lights on Drudge.

4 I'd completely missed the dates on those stories. They were among the top Google hits for "tent cities in the USA", since my initial search for "tent cities" alone turned up a news item from Ontario, which I took to be in Canada, but turns out to be near LA. Huh.

The world is confusing.

Above the Fold OK. I have very little time right now but this needs to be said.

Give the POTUS a break.

The other night the President made a self deprecating comment about his bowling score. In the process he offended some people. It was not a politically correct comment and was inartful for a political leader to utter.

Big
Effing
Whoop
For one thing the fact that the President tried a self deprecating remark is a major improvement over the mini Parthenon of his nomination speech.

This kerfuffle should be given a rest.

Many of us on the right are making the bleedingly obvious point that if Bush , McCain or Palin had said this it would be run into the ground by the press incessantly. Well yes...and it would be wrong...and you know what?We would say so.

This flubbed bit of self deprecation is a non issue.

He has made some cringeworthy faux pas over the last few days and like many of my friends my face is often embedded in my palm over them. But he is our president and this is an exceedingly trivial issue.
There are quite a few issues pertaining to policy that we can, and must oppose him on...I have and I will.

However it is not good to be playing the "gotcha" game and crowing about hurt feelings over a joke. This is stupid and bad for the country.

Political correctness is a bane of our nation and its corrosive effects on free speech need to be fought tooth and nail...including here.

Yes it is delightfully Karmic crow over this and give the Dems a well deserved dose of their own poison, but it is unfair to the office and bad for the country to hound our President over trivialities. It also cheapens our outrage over the many very real, nontrivial issues we have.

I am no fan of the current resident of the White House, but Barak Obama is the President of the United States...he has taken the weight of the world onto his shoulders on our behalf. He damned well deserves not to be hounded over PC trivialities for the good of the nation.

God knows there are enough substantive issues to oppose him on . 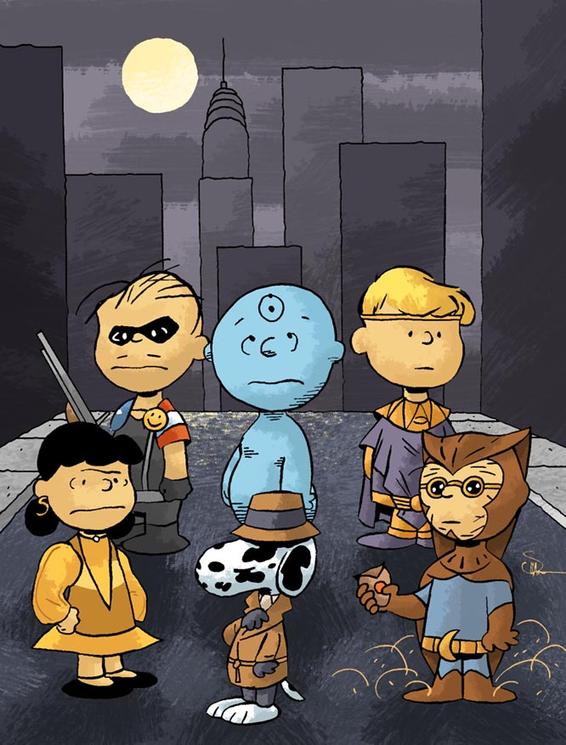 1 Hey Pixy.
Whats up with the invisible comments?

It`s the Ninjas of Naru isn`t it? 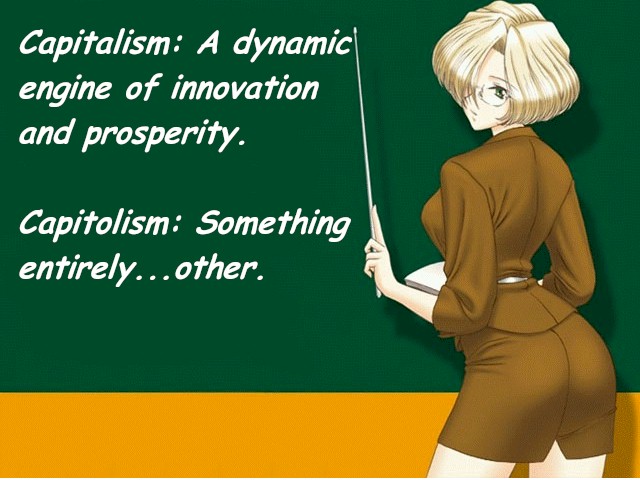 OK This Crap Needs to End NOW   As anyone who has perused this blog at any length is aware, as a citizen I am NOT an advocate, fan or booster for the current President.

He IS the President and he is damned well due the respect, even in disagreement, that Americans who are not hyperpartisan douchebag putzes accord a holder of that august office. (Just as Bush was.)

I was going to do a normal below the fold politics post on the cacophony of fail currently emanating from the oval office when I discovered that this piece of excrement had arrived in my inbox.

Two...The United States Armed Forces, while in uniform, do NOT, must NOT play politics. That leads down a trail which ends in blood. Happily, we have a pretty damned professional officer corps whose oath is to uphold the constitution, not any party, so I don't actually see this happening short of an actual suspension of the constitution.

While it is perfectly OK (and IHMO right now necessary) to criticize our President. This video manages at a stroke to  disrespect the office, disrespect a man who has taken the weight of the world on his shoulders on our behalf AND dishonor the Marines of Camp Lejune by painting them as disloyal.

This line of attack is libelous, seditious crap and Brickmuppet Blog unequivocally and without reservation condemns it.

UPDATE: I sent this to several Milbloggers a few others.Sent it to some of the Volokh conspirators because I wonder if the  video would constitute a violation of the Hatch Act.

UPDATE 2: I'm behind the curve on this one,  Greyhawk  comments

UPDATE 3: I am off base, this doesn't even come close to a Hatch Act violation. To clarify, I wasn't concerned that the Marines in the vid were violating the Hatch act in any way, but I failed to make that clear. I thought that the vid might have been produced by a servicemember, but even if it was it is merely in poor taste, not any violation of the Hatch Act. Thanks to all those who responded and set me straight.
My opinion of the merits of the video still stands.