Well, this is Awkward... Kosovo has declared independence.

The US has immediately and enthusiastically recognized this development.  This seems ill considered to me.

I was against it when Clinton meddled in that powder keg and I'm against this now. There are a couple of implications here....most of them are bad.

The current government of Kosovo is not exactly an innocent party either. Although Clinton went to war ostensibly to protect Kosovar Albanians from oppression by Serbs the only mass graves in Kosovo found thus far have contained dead Serbs. (there were reportedly Serb atrocities elsewhere) The demography of the area did not shift benignly.

In the utterly lunatic scenario that we might want to take SIDES in a conflict in the Balkans...which is the border between Eastern Europe, Western Europe and Islam...we might give consideration to not taking the side of the aggressors.

We did not need to jump to recognize Kosovo so suddenly. If it maintains its independence then it is a fait acompli and  recognition will come, but to be one of the first to support this terrible humiliation of the Serbs is to rub salt in the wounds that Clinton opened with Russia.

This is, of course, only one of the reasons that Russia....which ought to be our ally right now given our common issues with Islamic extremist nutjobs has become so antiwestern over the last decade....but it is a big one.

Then there is the little matter of precedent.
Kosovo is breaking away from the rest of Serbia due to the fact that Albanians (muslims) have been streaming across a porous border and squatting in Serb territory. I would argue that we might not want to publicly support the right of a region that undergoes ethnic demographic shift to secede....no really.

Further insinuate into rather than extricate ourselves from one of the bloodiest most effed up strife-torn regions of Europe with no prospect whatsoever for a lessening in tensions. : check

OK Now for the good points. 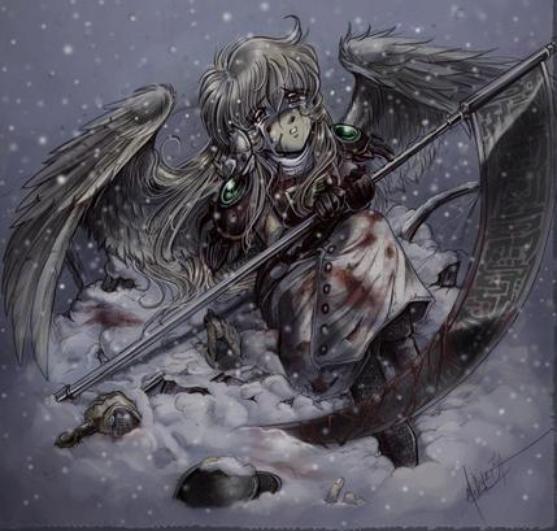 Feel free to add any in the comments...all I got is crickets.

1 Good parts? How about this: Send a message to China about what could happen WRT Taiwan if the Chinese act stupid.

Tomorrow is the day... I made my case for McCain here, and here.
Like most conservatives I am put off by a few of his positions that are not in keeping with either liberty, limited government or common sense. These are, to be sure, nontrivial matters.  However, I still think he is better on Foreign Policy than his most formidable rival (Romney) who held many of the same positions until recently. McCain is at least consistent and honest in his views as much as I disagree with them.

As to those views, Bill Quick pretty much lays out the conservative case against McCain here.

Aside from the rumors of perfidy for which I can find no evidence other than hearsay and innuendo they are genuine and legitimate points of disagreement. They also don't hold a candle to the differences we all would have with a Clinton or even Obama administration.

I can only suggest that Mr. Quick change his title picture to a dove, flowers, or a modified inverted Mercedes symbol because he obviously does not take the war seriously any more if he is going to actively suggest that we vote for Hillary or Obama instead of McCain.

I want to take this opportunity to thank RH Junior, (who has a store that sells stuff ) and who vehemently disagrees with me on this point for remaining civil.

This is therefore (hopefully) my last post on this divisive topic as by tomorrow evening this issue will likely be settled.

I have little to add but others who are not Z-list bloggers have some thoughts....

1 I'm voting Romney. The Anchoress is just a silly bint who knows nothing, and her precious McCain is a sock puppet of every liberal with an agenda (remember how Pew manufactured McCain-Feingold). When he's reminded about his incompetence, he turns red and yells. What a jerk.