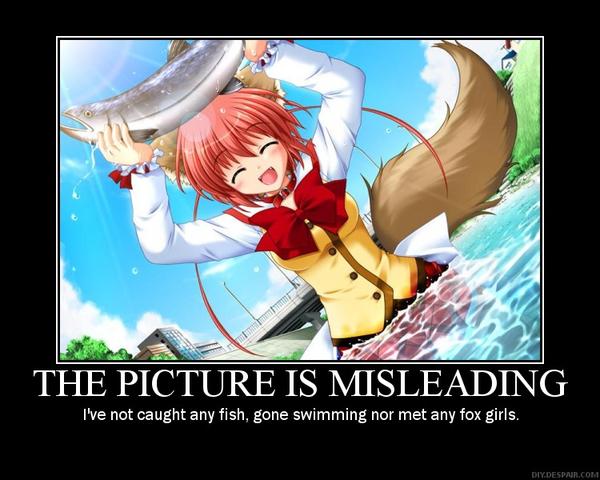 Naturally, out of consideration for our readers, the banality is below the fold.
For the second time in 3 years, I've had to drop out of school due to a work scheduling conflict.
I came back from the blood pressure fiasco to find myself reassigned to the very last work area in the buildings morning shift to leave. I asked to be moved numerous times to no avail.
After missing several attendance sensitive classes due to a combination of this and the tunnel of infuriating gridlock I finally had to cut or get a 4 credit "F". I've worked hard to get my GPA up to a "B" from my probationary stint.
Unfortunately, in order to drop the class for no "F" I had to drop the whole enchilada.

The day after I did so....UPS relocated me to where I wanted to be...and I've been there ever since. <expletive deleted>

My GI bill does not cover classes not completed and ODU does not consider work schedule conflicts to be cause for excusing tuition... so I just plopped down nearly 2000 dollars for classes I don't get credit for. <expletives deleted>

This was not as big a setback as it could have been, as I was, for financial reasons, only taking 3 classes this semester. However, the slippage is most unwelcome.

Having run the numbers, I'm going to need about 12-13000 dollars in tuition  to graduate next year. <expletives and uncouth gestures deleted>

Which brings us to work, where I've been informed that dismaying layoffs are in the cards beginning in January. These are unlikely to apply to me directly but I can be fairly certain that for the whole of next year I'll be getting the absolute minimum number of hours (3.5 hours a day) to avoid layoffs and no Saturday hours at all. This will bring my income down to rather less than twice tuition.

If I can pull this off financially I will graduate in December of next year.

The clutch in the pickup of peril has broken and they don't make them any more. I am in third gear.

Note that I do have another vehicle...which I have never driven...because the Cressida is missing a part of its steering system....that is not made any more.

On the up side, I'm doing vastly better with regards to the injuries and the weight. The weight has resumed coming off after several false (re)starts due to the idiot blood pressure scare and the fractured heel. I'm power walking 4-6 miles a day weather permitting. Additionally the back and elbow are handling the very physical job at UPS quite well so I don't fear for passing the Coast Guard Reservess re-instatement physical..... though I may not be allowed to do so before the end of the year.

My big concern with the CG now is if I'll be PERMITTED to reinlist when my term comes up. I intend to be in Japan teaching and possibly doing gradute work for 2 to 4 years.
It is not unheard of for expats in Japan to be permitted to drill in Japan with another service (usually Marines) and return to a stateside reserve unit. I don't want to leave the CGR. I won't know about this for months but my fingers are crossed.

In the meantime, while volume is down, down is relative when you're talking about Christmas at UPS. UPS picked up a good bit of DHL's Christmas contracts when DHL went under so there is an artificial spike on top of the seasonal one. The hell begins in earnest Monday.

I intend to make every use of the annual cardboard tsunami while there are hours to be had.