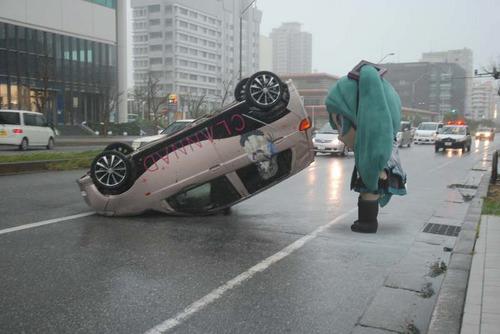 I've been dealing with a kidney stone slowly creeping and cutting its way down my urinary tract since Thursday. Yesterday the bleeding got so bad that I had to call into work as it was untenable to work having to take constant bathroom breaks. Also it hurt, but I worked Thursday through Monday.

Monday the spool for the belt that drives the power steering pump flew off, and the belt went all medieval on my radiator and the car got very hard to steer. I should have it back by tomorrow.

Of more concern than ANY of this, I've been dealing with 3 term papers.
Which brings us to how, the other day,  I was trying to re-install the Windows 7 partition on my iMac. Hours later I ended up re-installing OSX. Somehow in this process I reformatted or erased the attached flash drive.... The one with the papers. 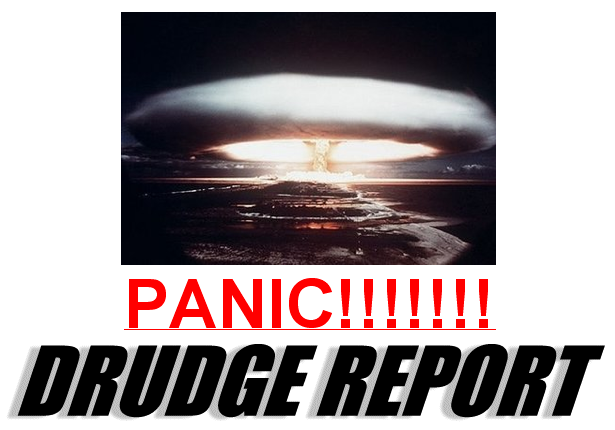 It turns out lots of people were having similar issues and yes...the paper was gone. It seems that they've improves system security to the point that saving the paper to my profile "requires a trick" now.

No word on what that trick is...the IT person couldn't get it to work.

So...after making corrections I had to manually retype the paper...all 17 pages. At the end of this process I saved it to my flash drive, highlighted the page and hit the BIBLIOGRAPHY button which will sometimes generate a bibliography page from the footnote cites
...or not...
Error message came up....Oh well, I saved again for good measure and printed ...wait. "Why" I wondered to myself calmly "is the printer saying there are only two pages?"

The answer of course was that I had deleted the whole paper and saved the change, so my paper consisted of a cover sheet and "Error".

So, since I'd been up for 20 hours, I went home, watched SAO, banged out a post (Minx saves without tricks) and went to bed.
I had to delay the other two papers as I spent the next day typing that one on the comparative geographic challenges facing Sri Lanka and Singapore again.

You see, Monday we had an exam. Exams are next week but the instructor is leaving for Indonesia today so our exam was early. ...and there was a take home portion. 4 questions. 3-4 pages each...footnoted...by noon today... a fourth paper essentially.

Well, between bathroom breaks and flashes of pain I got 2 of the three papers done. The last one is short,  only 3-5 pages, and due next Tuesday. It's largely plotted out aside from citations (It was almost complete when my hard drive went away).  I should have it finished by Friday.

The exam paper was a bear, but not nearly so challenging as my world religions paper for which the assigned topic was "Explain Emptiness".
I was strongly  tempted to turn in a blank sheet.

Anyway, last night I hobbled into school stuffed my exam under the professors office door, gave a presentation on my unfinished paper, ran home took pain killers and curled up into a fetal position. Today I hobbled into school, gave copies for the respective Dept secretaries to notarize and time stamp to PROVE that, I'd met the deadline.

I got caught in tunnel traffic on the way home and upon arriving I discovered that I'd received an E-mail from one of my professors.
"Where is your cover sheet?"
My reply.."On top with the time stamp from the department secretary on it. "

I'm just about done with this.

In any event, if I don't get a zero on the paper I'm set to graduate next year.

I'm exempt from the rest of my Exams, so only one more class and that final paper loom.

1 Yes. you may have your luck back. I'm through with it now.

2 Look at the bright side.  The Goddess you're earning from this karmic mismatch is going to make Belldandy seem like a skank.

4 I always thought Urd was hotter.  But I never like the Anime girls that the fans in Japan are SUPPOSED to like.

On the third hand, I think your computer needs to be turned over to Skuld.

5 Pixy, you seem to be a bit behind on your AMG reading:
http://www.mangahere.com/manga/ah_my_goddess/c278/17.html

And in fact the current arc is dealing with consequences.  It's quite interesting to find out that Keichi wasn't such a wuss on his own, it was part of the original contract mechanism....
And I'd never turn a computer over to Skuld if I wanted it to function for it's original purpose ever again....

6 Oh, well, it's all right if it only takes him fifteen years to score! (cough cough)

The question is, is that Miku Dayo looking at a car she found flipped, or did she in fact flip the car?

Hang in there, man. One day you'll look at all this and think "well, most of it was worth it..."

7 There are 3 ways to look at that pic:
1: It's her car, She wrecked it. ( the meaning I initially took)
2: She is empathizing with some Clannad fans misfortune.
3: MIKU SMAAASH!

Looking at this picture, I find myself thinking that Miku was added. I don't think she was really there.

12 Oh, I don't know, David. A computer with inbuilt combat lasers and a self-destruct mechanism could be a nice thing to have (especially in this office).