Long Day Was Long I should count my blessings. 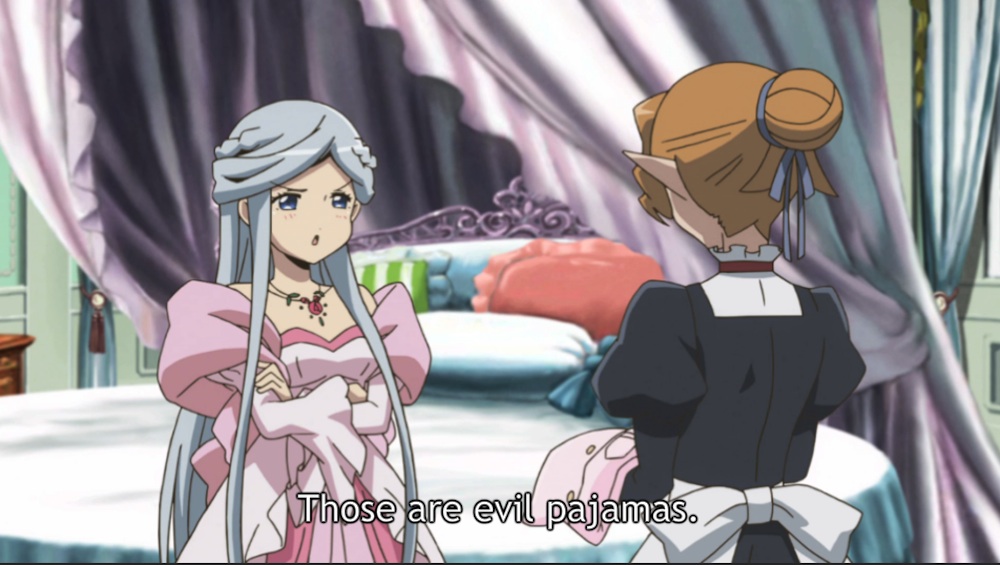 Malevolent nightwear is not amongst my life's irritants.

Friday,  as my doctors note implied that I was healed, I got up about 90 minutes early, put on a brace, an ace bandage and several layers of clothing and went out to ensure the car was going to start. Thereby reassured, I called work about an hour before start-time to tell them I was coming in...only to be informed that the shift had started some 20 minutes earlier and I was late...
...
...
Well, they'd moved the start time up and not informed me, nor the evening shift person I'd called the night before so I hustled to work as fast as I dared, given the still problematic streets. After rubbing my aching foot in the ground as I came to work late after missing 3 days I was allowed to work without any disciplinary incident.  All the stuff that had been stuck in the snow arrived yesterday so the day was downright Christmassy. By the end of my shift my foot was killing me and I proceeded to go home, get a shower and head to school for the first day this week.

My foot had swollen badly to the point of distraction so I broke down and took a hydrocodone once I got to school...as hydrocodone is not something one wants to take BEFORE one getsbehind the wheel of a car. I'd been unable to access my student E-mail account all week, which had caused me much distress, so the first thing on my agenda  was fixing that. Afterwards, I proceeded to the library and studied for my Japanese test with limited success because of , well, hydrocodone, I then hobbled across the campus to take my test in that awkward overlap where the drug was still making it hard to think, but not actually stopping the pain. I don't think I did well...

After waiting till 5 hours had passed since taking the thing and additionally reassured of my alertness by the pain in my foot, I started home, but due to some calamity (a broken water main I think) I had to take the long way home around the local beltway. Along the way, I called a friend, stopped off at his house and we talked about various things. After a bit we went out and I treated him to dinner, whereupon he decided to eat his vegetables with his fingers. After I pointed out that we had been graciously provided with actual silverware, he shrugged, glared at me and proceeded to drink from his bowl and do sundry other things to facilitate the clearing of the nearby tables....
What the hell?
What the HELL was that!?
I probably will never show my face in that restaurant again.
Anyway...
I took the dude home, got gas, and back on the interstate which was still really busy and stopped by the gas station went home. I chatted online for a bit wondering all the while if the people I was corresponding with were eating vegetables with their fingers.

It's the internet, so I'll never know.

I spent a good deal of the weekend asleep, which was not good as I had a weeks worth of schoolwork to catch up on. At this point I'm almost caught up. The foot is still giving me some trouble but I think that its mostly a bruise from the ankle brace at this point.