The Impact of Technology Upon the Upcoming Holiday
"I bet her butt doesn't hurt." 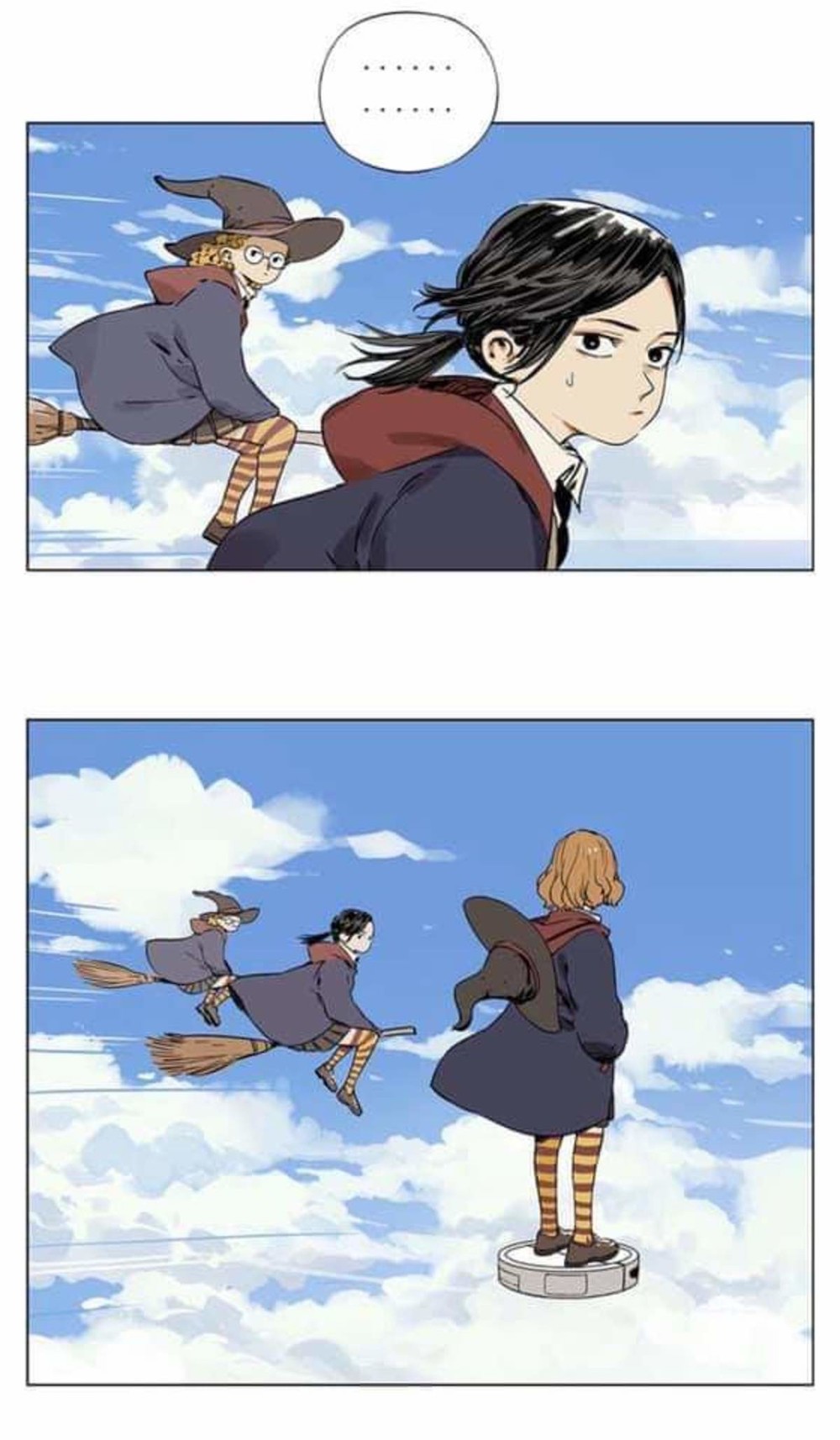 I will not try to transliterate the SOURCE

CELEBRATE TODAY IS THE DAY WE ALL CELEBRATE THE WAY WE CAN MAKE OUR ONLINE WRITING LIKE SOCIETIES OUTRAGE, BY PERPETUALLY CRANKING THE INTENSITY OF OUR DISCOURSE UP TO ELEVEN. WE CAN DO THIS BY USING THE CRUISE CONTROL OF COOL, THE QWERTY KEY OF POWER, WHICH  ALSO HAPPENS TO BE THE PROPER AND APPROVED WAY OF TYPING ONLINE WEATHER BULLETINS.

3 The CapsLock key is too precious and holy to be touched lightly, so I remove it from all my keyboards and donate it to a local CHARITY.

4 The Logitech control panel has a setting to disable it entirely.

A Blast From the Past; A Legendary Asshat (UPDATED)


John Nestor was a man who followed the rules to the letter. Jonah Goldberg remembered this paragon of propriety  as part of a questionable analogy opening a 2013 column.

In the early 1980s, transit officials in Washington couldnâ€™t figure out why traffic on the Beltway would grind to a near halt every day around the exact same time. The usual explanations didnâ€™t fit.

Then it was discovered that a single driver was to blame. Every day on his drive to work, this commuter would plant himself in the left lane and set his cruise control to 55 mph, the posted speed limit, forcing those behind him to merge right. You can imagine the effects.

To his credit, this driver came forward in a letter to the editor of the Washington Post. The manâ€™s name was John O. Nestor. He explained that the left lane was great; less traffic, less merging â€” why not ride it into work every day? Besides, he wrote, "Why should I inconvenience myself for someone who wants to speed?â€


With that bit of daily narcissistic malice, this jackass was able to destroy the traffic in the DC area. The term "Nestoring" was coined by readers of the Washington Post to describe his antics.

It gets better worse still...

Fittingly, Nestor was a regulator at the U.S. Food and Drug Administration. Virtually no drug was worth the risk, according to Nestor. The FDA transferred him out of the cardio-renal-pulmonary unit to some bureaucratic backwater because he "had approved no new chemical entities ... from 1968 to 1972...

There is more on this here.

So this officious prick caused untold deaths because he stopped ANY approvals of heart medicine for 4 years. This does not count the deaths from any accidents he likely caused on the beltway or the people who got stuck in traffic in an ambulance and died on the way to the ER.

Mr. Nestor wrought all this misery by simply following the rules and exercising his lawful power over others. His comment about speeders belied the fact that Nestor was actually a bully. Devoid of empathy, he derived glee from hurting others with his passive aggressive mischief. His refusal to approve a single drug for the stated reason of fearing there might be harm speaks to either profound moral cowardice or fearful malice.


Jackasses are all around us. But few have had been able to make such a profound difference by themselves as Mr. Nestor. So today we remember a truly legendary asshat.

NOTE: The above was originally published in 2013.  In order to get reference material for this post I had to search my own blog to find Nestor's name so I just copy-pasted it and fixed the hyperlinks.

It is relevant because I had an unexpectedly intense discussion with a friend this evening about this topic and I could not, for the life of me remember the jackasses name.

It's more relevant to my Virginia readership because in looking it up, to my astonishment, I discovered that...

VIRGINIA HAS PASSED A LAW ESTABLISHING A $100 DOLLAR FINE FOR BEING POKEY IN THE PASSING LANE.

Actually, they passed it in 2017 to very little fanfare...and even less definition of pokey.

There are good reasons to discourage people from engaging in such despicable behavior...as noted by NPR, and this Canadian, but the Virginia law seems alarmingly vague. Cripes!


Additionally, There are other,  less definitive or peer reviewed reasons besides giving a damn about traffic patterns to get out of the way when someone overtaking you flashes their high beams.

Now, let's be clear, when this dreadfully annoying thing occurs, there is a 90-99% chance that the individual coming up behind you is a complete jerk with delusions of autobahn.

But here's the thing.

A few years ago my Dad was pulled over for traveling at...rather excessive speed...in the passing lane, and he had been flashing his high beams to get people out of his way. He explained to the officer that my mom was having a stroke, after some quick checking the officer escorted them to the hospital and no ticket was issued. Mom got there in time. I've known or known of several people in similar straits when they had to determine the minutes it would take to await an ambulance versus the dire need of a loved one. Now there are plenty of reasons why this is, in a macro sense a bad idea. One is after all engaging in a different sort of risky behavior, but cost/risk benefit analysis is less clear cut when dealing with a loved one.

90% or more of high beam flashers are probably asshats, but I am not such a narcissist that I'll take smug satisfaction in the power I wield over the speeder by refusing to get out of their way, because on the off chance that the speeder is in dire straits, to not yield (if safe to do so) might result in a preventable death, and that blood would, (if not legally, morally) be on my hands.

On this. your mileage may certainly vary.

1 No surprise that Ralph Nader hailed the man as a great whistleblower who was protecting the public.  And in a just world, Nestor would not have been reinstated, or apologized to - though the FDA's 'apology' is an interesting exercise in 'I'm sorry for you being a jerk.'

2 Thee's a whole Reddit thread devoted to "Malicious Compliance", the variant on passive aggression where you do EXACTLY what you are told and nothing more, and don't speak up about problems.

3 Texas highways are pretty reasonable about this. If there's more than one lane, the left lane is for people who are passing other traffic. You don't have to be going the speed limit - it's okay to be going 60 if you are getting around someone who's only going 55. But when you're past that person, get out of d'way! You can get cited (and people do) for obstructing traffic in the passing lane, with no reference at all to the speed you were going.

4 How I wish they'd enforce that on I-45 between Houston and Dallas. Bad enough that one guy can clog the whole left lane for miles - no one will get back to the right if there's another car/truck way ahead to pass.  (Because they know that they won't be let back into the passing lane.)
But when the road widens to six lanes, the jerks spread out and start station-keeping on each other's blind spots, and you can't get past anyone.  THAT's when I need my very own Starlight Breaker.