Burying the Lede at NPR The full implications of this story seem to have passed over the heads of the folks at NPR.  In fact, they seem to be focusing mainly on potential pitfalls .
Here's one of The Brickmuppet's Crack Team of Science Babes to explain just how this sort of scientific inquiry may positively affect life in the 21st century.
Thank you...Catherine...That is not quite the example I was going to use but it's close enough and may still be of interest to some of our readers.
For everyone else, here's Ayumi Hamasaki quietly explaining one reason why we want this miracle of science to be funded. 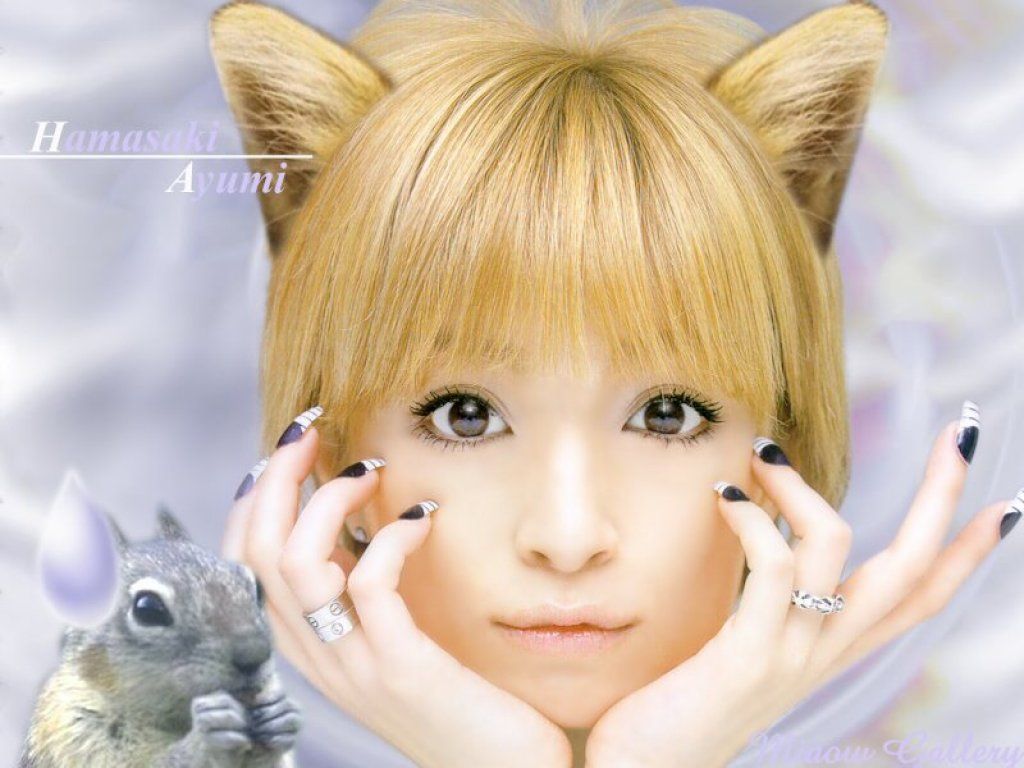 Full Disclosure: "Science Babe" is not really named Catherine, but is, rather, a rendition of Touhou's Nittori Kawashiro by Nagumo.
more...

1 The headband one is especially clever!

I saw this article mentioned elsewhere and suggested that this line of research could find itself completely crowdfunded by Furries.

2 Given the use of pigs instead of cats, I'd be more worried they're about to create orcs, not catgirls.  /shudder 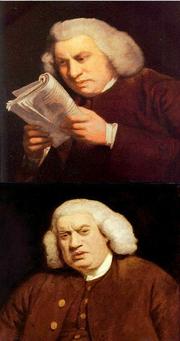 An ill-bred and uninformed individual, blinded to their own ignorance by the Dunning - Kruger Effect, might foolishly conclude that purchasing a product that is good "All Year" would indicate that said product is implied to be good for between 365 and 366 days, or, alternatively, is valid for the rest of the calendar year.

Of course, a person of sophistication and nuance such as, say, an academic, understands that these two words are not so provincially constrained in certain contexts...such as the Old Dominion University Parking Services Department. As I'm sure you are aware Gentle Reader, a person of letters is astute enough to appreciate that an "All Year" parking pass is, in fact, not actually valid during the summer semester for reasons so obvious as to render any inquiry into the matter a troubling indicator of low intellect, as well as a degenerate worldview centered around the retrograde and problematic notion that words mean things.

Of course, one might somehow arrive at the conclusion that this is just some contemptible means to bilk students out of 89 dollars on top of the 248 they paid for the "All Year" pass, but to be so rash as to express such ill-informed views would indicate that one engages in the sort of conspiratorial contemplations that good thinking, respectable people never, ever apply to those in academia,
So shut up.
(Not that I'm bitter or anything)

Debunking Friggatriskaidekaphobia Today I got off of work early, got an annoying Parallels update that has so vexed me this week to finally work right, discovered a superb Afgani restaurant and observed the first Monarch Butterfly I have seen in years.
Note too, that when we all wake up tomorrow, even though it will be Saturday the 14th, none of us will be able to wake up from this nightmare... 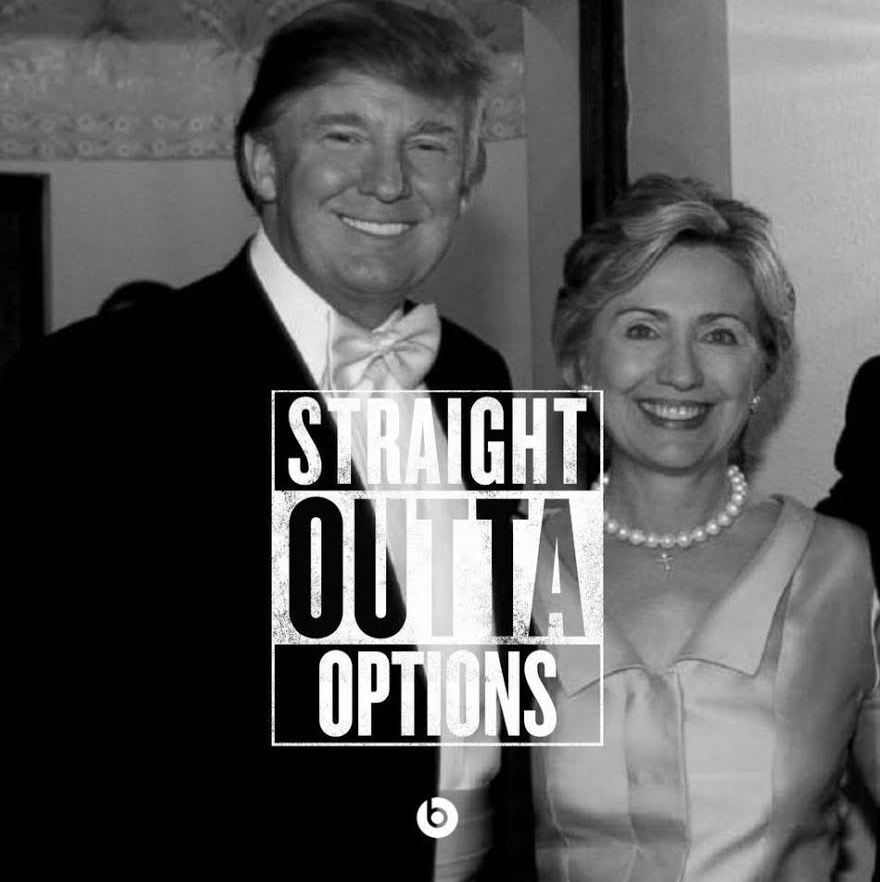 ...which, it should be further noted, predates this unjustly maligned Gregorian quirk by more than a week.
Thus we have scientifically proven that Friday the Thirteenth is not especially bad.
So cheer up. 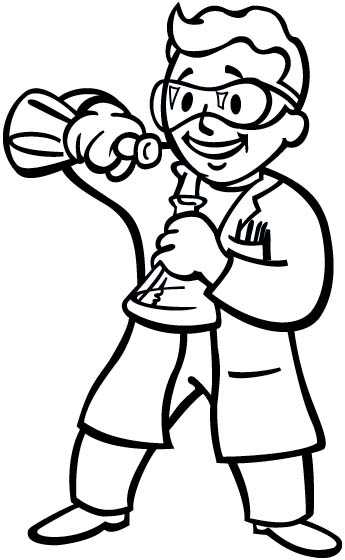 For the rest of the day.