I love the Volokh Conspiracy......

Irony and Comeuppance... ...but no Rod Serling.

Two cheating spouses find their true loves online.
They sneak away to meet ( far away from the prying eyes of their hated spouses).
Both are shocked and appalled to find they have been carrying on an affair...with their spouse.

Despite having proven that they can light the fires of creation within each other,
they are getting divorced ...seeing as how the other one cheated on them...
(?!)

And there are no inbound hurricanes either....a double win!

1 Ken, the UPS tracking number you emailed me is one character shorter than it should be, and UPS doesn't know anything about it. Check your email, please. 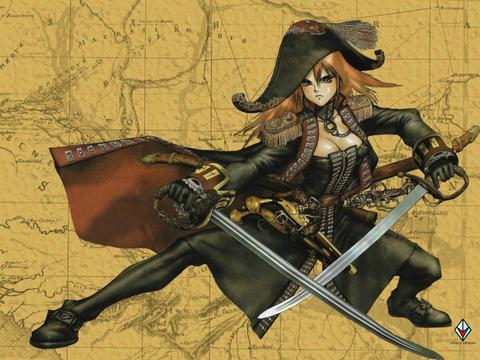 The lovely lass be scrimshawed by some swabbie from around Cathay, named Masamune Shirow.

Is this a joke?