I've been the unpleasant combination of  jetlagged, sick, busy, and with no free cash since I got back from Japan.

Dial-up +megapixel camera= SUCK so pics will have to wait....in the meantime, as I throw in the towel on another day and crawl into bed after playing catch-up with what's been happening, here are some links from the last week or so that caught my eye today.

Murdoc linked to this.....then, no doubt, sought treatment for whiplash.

The Martian rovers are getting downright geriatric in probe years, but they survived the dust storm and are still going. More here. Heh...I love the '70s future font.

Via Rand Simberg...Lobes of Steel:

"Scientists have suspected for decades that exercise, particularly regular aerobic exercise, can affect the brain. But they could only speculate as to how. Now an expanding body of research shows that exercise can improve the performance of the brain by boosting memory and cognitive processing speed. Exercise can, in fact, create a stronger, faster brain."...

Jeff Goldstien has thoughts on the new book by Andrew Anthony.

Via Instapundit: At the American Thinker, Thomas Lifson has a must read piece on Arthur Millers secret son.....

Also via the blogfather...a worried leftie actually thinks to take 10 paragraphs articulately asking Whither the anti-totalitarian left?...which the Brickmuppet can answer in one sentence.

We call them neo-cons now.

The always interesting EagleSpeak has a triple whammy of excellent posts, on the Goose Creek 2, the implications of NATO operations off East Africa, and a link to a thoughtful opinion on the Law of the Sea Treaty.

Colony Worlds posts on one of my favorite things, the prospect of settling what is likely to be the most habitable world in the solars system...no not Mars...Titan! There's a neat presentation on what Titainian music will sound like too! Darnell also relays a story about Space Devs idea for a lunar internet.

Via the Danger Room comes this neat post on flying subs....while I'd linked to a story about the preWW2 Russian idea before, this is MUCH more comprehensive....I never knew they'd gotten one to work!

Don runs the numbers on Potemayo and finds them wanting.

Anyone who loves comics needs to go to Allan Harvey's blog and scroll down at least once a week. 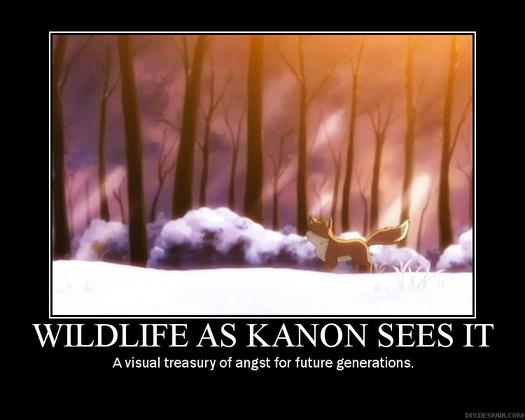 Thanks to Wonderduck 4 the screencap.

The Rarest Most Prescious Thing....

...is not oil, nor diamonds nor gold.

It is your time.

My time is perpetually eaten by locusts, but, just in time for the new school year, Colleen Doran has finished a really good 4 part series of posts on time management.

These are reprints of an article she published some years ago and was linked to on my old blog. However, the post has been massively updated and expanded.

Part 1 is pretty straightforward with an update, part 2, adds about 2 pages of anecdotes regard reactions to part 1 before it actually begins....read those though...they are telling...#3, is the shortest but in many ways the most pertinant to many of us in college and  4, is geared most closely to artists.

Note that if there are any aspiring artists amongst my..er..legions of readers...her blog is a treasure trove of useful advice.

For any others who, like me, lead Walter Mitty lifestyles, it is interspersed with moments of high weirdness and drama...that for some might be....cautionary tales.