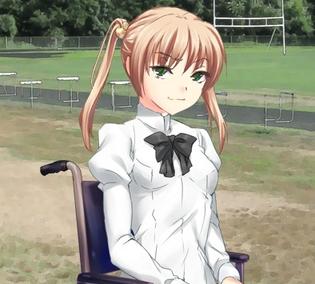 One of the Brickmuppet's crack team of science babes has just rolled in with some space related news, both historical and current. She looks quite...um...we're just going to go with 'pleased'.

First comes some follow up on a previous post here, namely that the Horizons newsletter of AIAA Houston has completed the second and third installments of their fully restored (and annotated), high res reprints of the iconic Colliers series on space travel from the 1950's. The series, Man Will Conquer Space Soon was an extremely important work in that it brought to the public the realization that space travel was possible in the near term. The two most recent installments focus on lunar exploration and while they diverge greatly in both architecture and scale from the Apollo program, the expedition envisioned in the articles are still largely sound from an engineering standpoint (though the procedure for setting up the shelter is not entirely practical).  Von Braun and Ley worked out their endeavor in minute detail and provided sufficient weight margins for incorporating additional equipment should they be deemed necessary by subsequent discoveries. The Horizons team has provided high resolution versions which is especially important given that the articles were illustrated by Fred Freeman and Chelsey Bonnestell. 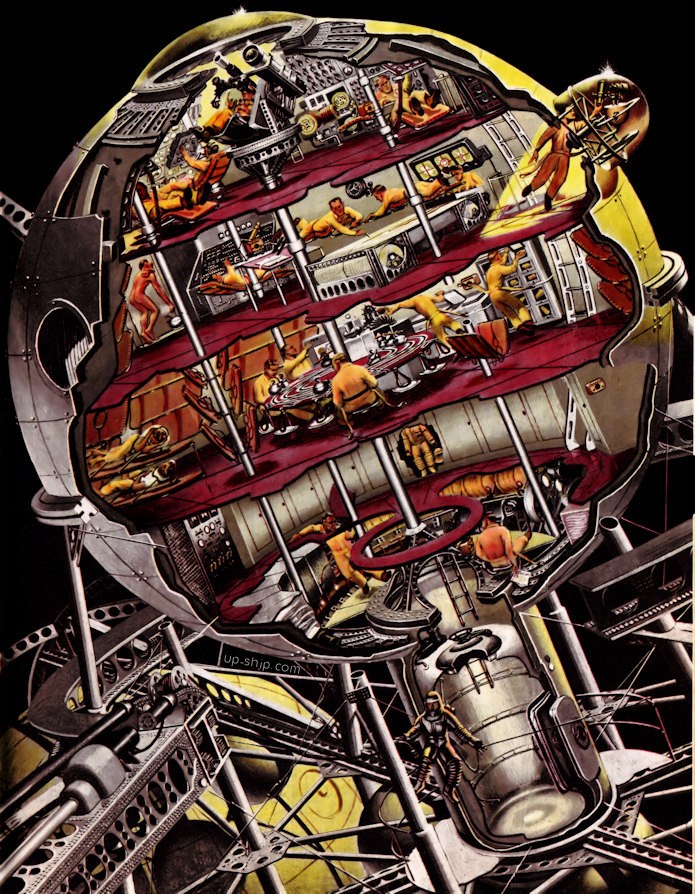 OMG I'm having a retrogasm!

There's a lot more in both issues ranging from a helicopter-space-capsule to a newly discovered, highly accessible Near Earth Asteroid.

One of the advisers on this project is Scott Lowther , who publishes Aerospace Projects Review, one of the best journals available dedicated to obscure, or poorly understood chapters in Aerospace engineering history. He also has a wide selection of interesting articles and documents for sale...go check it out.

The impressive architecture envisioned by the engineers who consulted for the Colliers symposium required the use of multi-stage reuseable rockets....
...which brings us to the current efforts by Space-X. That company, which has made great strides in low cost access to space, is now working on a reusable version of its Falcon launch vehicle. Rather than try for SSTO or recover stages in the ocean they plan on having the individual stages land vertically under power. This promises impressive cost savings with a more conservative design than most reusable rocket proposals if it can be made to work.

A test flight of their Grasshopper test rig with a Cowboy crash dummy on December 17 was completely successful.


The future is finally beginning to arrive....

'Science Babe' with inscrutable expression is actually Emi from KatawaShoujo.

2 Spaceships landing on their tails, and God and Heinlein intended.

(Alas, not original to me)

3 I never noticed before but in that station, there's a naked guy on the second level, and someone laying down apparently with a migraine on the next level down.

4 Even in Space there will be showers and headaches.