Women of Space   Encyclopedia Astronautica has updated their women in space page to include the Mercury 13. 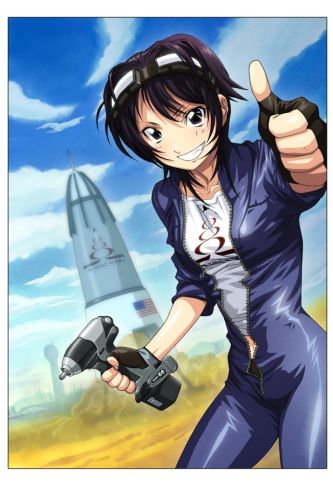 1 Ah, the glorious corps of women tricked into playing guinea pigs for an unfunded doctor posing as a government program. Yeah, as a woman _that_ makes my heart swell with pride.

So Maureen, you think we shouldn't honor these ladies, then?  Shouldn't give them any credit whatsoever?

How about Christa McAuliff?  After all, she never made it into space, either.

Or is it that you object to the attempt to equalize the status of women in the space program?  That's what the Mercury 13 project was, after all... it was only the 'requirement' that all astronauts be test pilots that prevented them from being acceptable to NASA... but it wasn't a NASA program in the first place, the women knew they weren't in NASA, and they weren't being trained as astronauts anyway, it was all medical testing.

Saying they were "tricked in playing guinea pig" is rather loaded, don't you think?  It's almost like saying that YOU were "tricked into writing a comment at this blog".  It's bulls*it, and I think you know it.

And if you don't?  HERE'S something for you to read.

Meanwhile, at least someone tried to show that women were the equal of men... in a time where that was unheard of.  You may not like the results, but you've got to admire the attempt.

I'm not sure what you're complaining about, Maureen.

End Times Watch : Spaceblogging Edition Two of the Brickmuppets crack team of science babes point us to this very complete, neat and well organized space-centric linkfest by one Ferris  Valyn over at...
...The Daily Kos!? 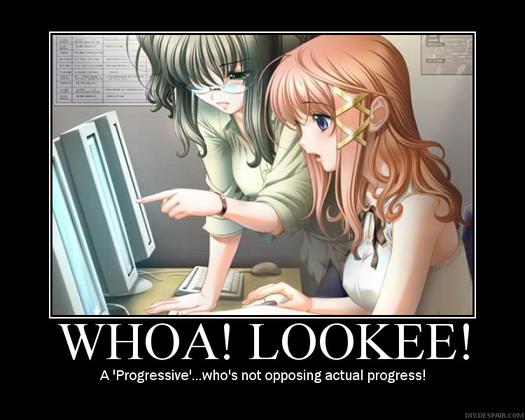 Its a great post and looks like it will be an ongoing feature there. It is so good and generally pro-manned space and entrepreneurship that one wonders why he's a diarist at Kos....

...Oh.".BTW, a warning if you want to respond to Mark Whittington in the comments section - he is firmly of the belief that liberals/progressives/Democrats who support manned spaceflight, space development, and space colonization are freaks of nature, despite plenty of other evidence."

Ah...that explains it...total denial of the lessons of history.... :-P

Sorry Ferris,  Whittington is right...(another "end times moment")...you are a freak of nature. There is no evidence that liberals/progressives/Democrats (who BTW generally are none of the above) are good for space or tech progress in general. They are too interested in hurting the successful and funding their well intentioned but counterproductive Ponzi schemes.

The idea that "we must solve all problems on earth before we go into space" is very much a mainstream one in lefty circles, The Dems in general....with the single exception of Edwards...maybe...seem to really dislike manned spaceflight. This has been true since the Mondale wing of the party took over and began attacking Apollo. It applies doubly to nuclear power and irradiated and genetically modified food. The left is in no way the friend of technological progress. *

Nevertheless, Ferris Valen,  you are a worthy and welcome aberration and I salute you!

Partisan snarking aside, this really is one of the better space linkfests I've seen. I even agree (shudder)with several of his editorial points, as such, this is heartening proof that people on the utter opposite sides of the political spectrum can actually find common ground about things more substantive than restaurants and TV shows.

That this is such a surprise is a sad commentary on our times. This is how a Republic is supposed to work.
(A Democracy....not so much...but that's a post for a different time.)

*NOTE: As this blog leans to the right, there will, of course, be absolutely no mention of Leon Kass and and company.

Update: Kirk Sorensen points to another sign of the end times...a pro nuke Kossack......The end times are surely upon us... I must organize my MRE's and duct tape.

1 As far as progress goes, both buttocks of our political class are deeply reactionary. So Ferris is right in some way. The difference between them is, Democrats hate America and want it to lose, and Republicans... not so much. In case of space development, they both suck equally, and use the space policy as a pawn in political game.

Carnival of Spaaaaaace Star Stryder is hosting the latest Carnival of Space. Lots of cool space related linky luv on topics ranging from Earthlike worlds, to space diving to the many uses for astronaut poo!
Go check it out!

Illo, is by the late, great Ed Emshwiller for Heinlein's Have Spacesuit Will Travel. 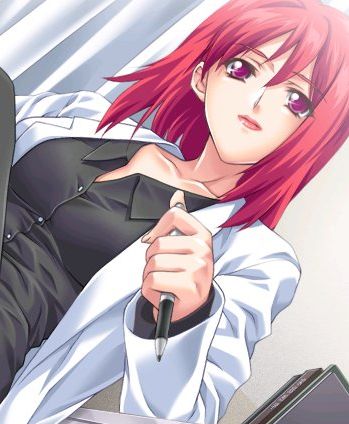 Despite being just as busy as the Brickmuppet himself, one of the Brickmuppet's crack team of science babes finds time to send  us these quick space related links

EADS , a European aerospace company is jumping into the space tourism market.

TGV Rockets is touting its successful engine tests. These guys are fairly local and have a particularly neat concept based on minimum ground infrastructure.

Over at Tales of the Heliosphere....Useless Mars News! (Well, it's still cool news)

Colony Worlds reports on a group of private citizens trying to put together a manned Mars shot by...... 2014 ?!!

Though there was some disappointment at the lack of a big methane sea on Titan....the moon may yet have a sea of some sort...
There seems to be a subsurface ocean on Titan.

(I'm on the home stretch on my active duty, but posting will  still be erratic until  until about Monday. )