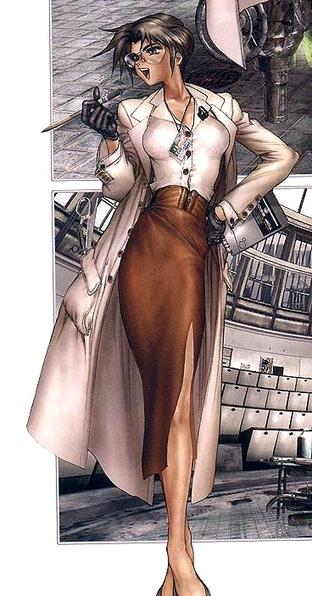 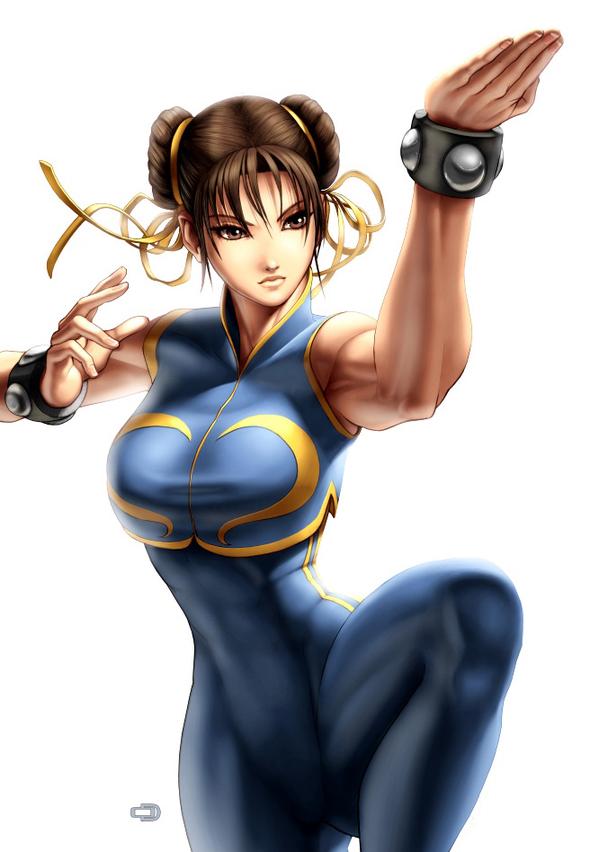 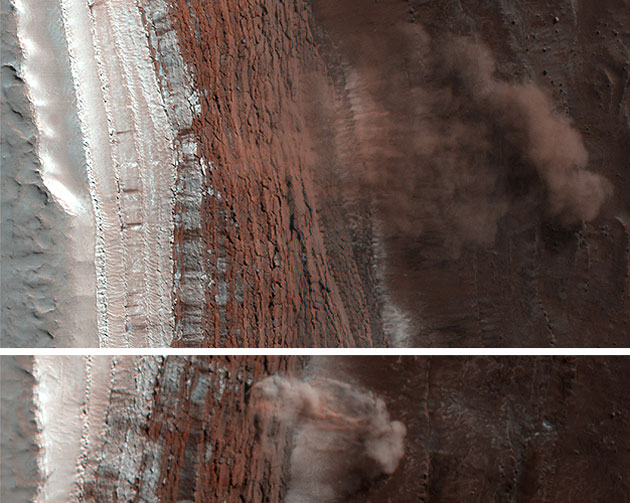 Actually it IS Rocket Science...Even the Atomic Pogo Stick One of the Brickmuppet's  crack team of science babes would seem to be all 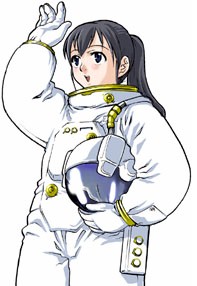 dressed up with nowhere to go, but in fact is trying out her new threads around 4 years in advance... in anticipation of this rather speculative story from Flight Global panning out.

It seems that the next step in the Virgin Galactic/ Scaled Composites spacecraft evolution is thought to be a  point to point hypersonic trans- atmospheric vehicle for super-quick intercontinental passenger service!

Although SS3 has also been referred to by Whitehorn as an orbital vehicle, and a SpaceShip Four as a possible name for a two-stage micro satellite launching rocket, at the New York SS2 and its carrier aircraft White Knight II unveil Whitehorn told me that SS3 would actually be a point-to-point vehicle travelling outside the atmosphere.

Such a point-to-point vehicle could be a stepping stone to solving the technical challenges for a manned orbital vehicle but for now, Whitehorn, tells me, he expects work to begin on SS3 soon after Virgin Galactic's commercial operations are underway.

Interesting if true and it certainly makes sense. This sort of 2 or 2.5 stage point to point rocket liner has been proposed since the before the beginning of the space age and some serious consideration was given to it in the mid to late '50s in the case of the civilian version of the BOMI vehicle. This is both logical and potentially useful IMHO, it has rather lower stresses and heating issues than a full orbital vehicle and it has more destinations (the whole freaking world). It would provide an insanely fast passenger service. 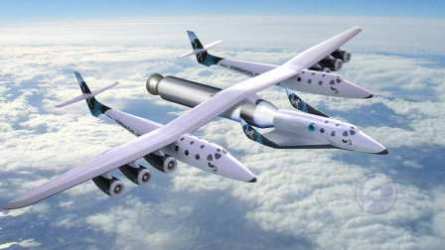 Somewhat related is this Chairforce Engineer post (via Rand Simberg) on what the real Space Race is all about.

[ quote ]Imagine for a second that you're a Congress-critter. You can't get past the giggle-factor associated with landing a man on the moon, but you don't want to look like the Luddite who kept American astronauts grounded. So you've got to pick a system for sending your astronauts to the space station. Do you pick the privately-developed system which carries more astronauts, costs less to operate, and gets America back into orbit faster? Or do you keep shoveling money at the government-run program? The only thing NASA has going for itself right now, aside from the fading lunar dream, is the political implications of laying off the thousands of people whose jobs rely on NASA's manned spaceflight program.

Brickmuppet Blog has mentioned this before. I firmly believe there is a place for government in space exploration but it needs to work with rather than against the private sector...

Which brings us to Bob Bigelow whose Bigelow Aerospace has finalized a deal with LockMart for 50 (!!) launches for stations, their crews and supplies over the next 5 years. These are incredible numbers and it is an indication of how serious and advanced heir plans are. w00t1!   (Via Colony Worlds)

One of the more elegant solutions for interplanetary travel is the solar sail, which uses the pressure of sunlight to move it about the solar system. In THEORY they can attain tremendous velocities. With a very close pass to the sun speeds of up to 4% the speed of light are possible (that'd get you to Alpha Centauri in a Century and Pluto in 4 years) of course this requires unobtanium...I mean you'd need to be able to make sheets of carbon nanotubes and thats just science fictiony silly talk....oh wait.... 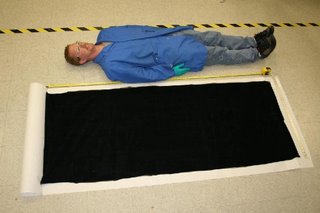 Over at Centauri Dreams is this fascinating post on efforts to find extrasolar planets...in the Alpha Centauri system, the closest stars really similar to our own sun. 17 pages of exposition by the scientists involved are here.

Sails and peering through telescopes aren't actually rocket science, so to get us back on track here is George Dyson giving a talk about the most awe inspiring actual rocket ever seriously considered. Every bodies favorite Atomic Pogo stick....project Orion.

...And here is a 3 and a half minute BBC video on the same subject.