Meanwhile: At Alpha Centauri This story actually transpired a couple of weeks ago but I have been waiting for the inevitable debunking. Now one of the Brickmuppet's Crack Team of Science Babes is here to inform us how that went... 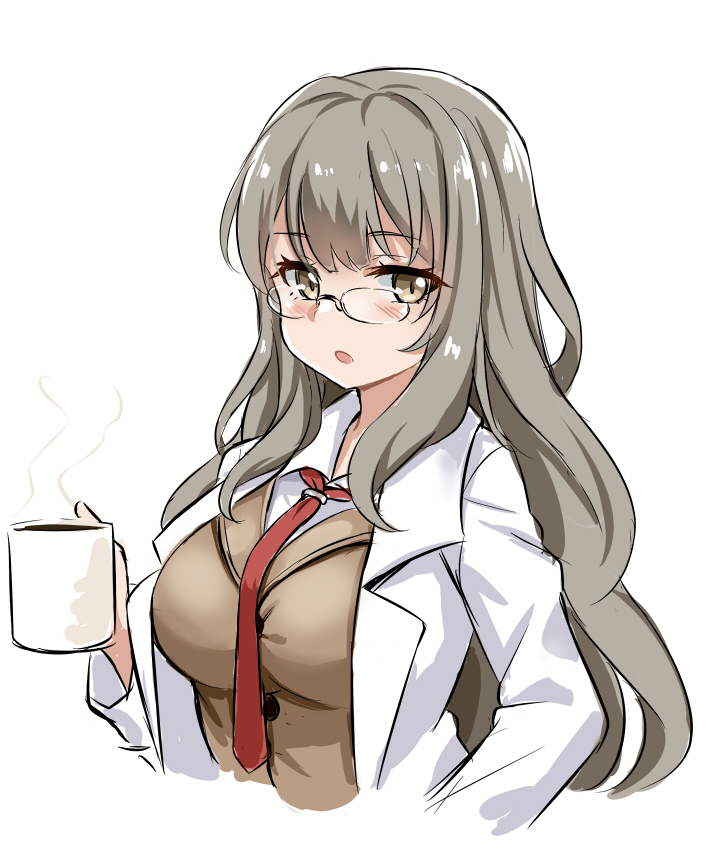 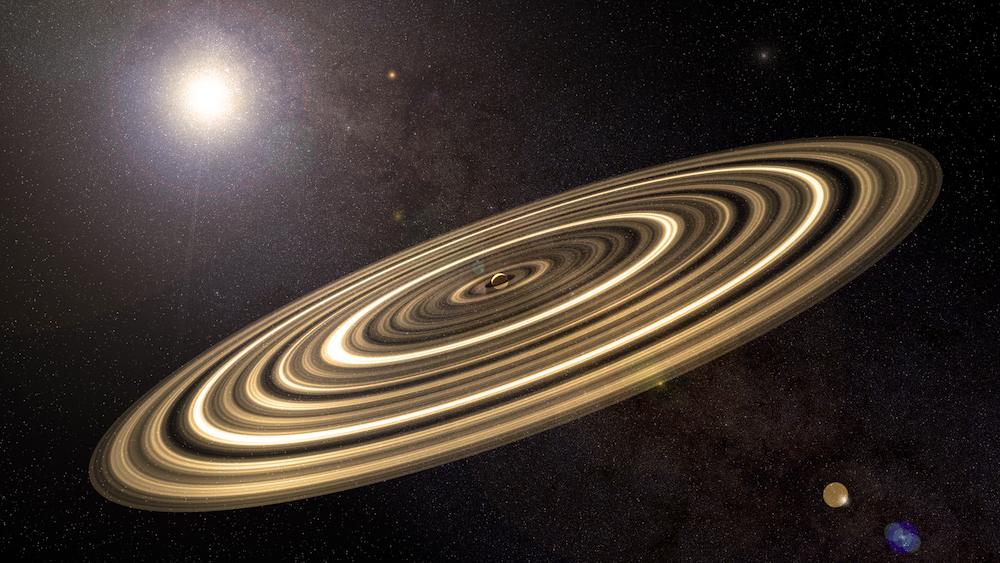 Uncredited NASA artist's conception of Proxima-C via
For reasons of propriety, we will, of course, dismiss out of hand the notion that Proxima C is an alien megastructure.
"Science Babe" is actually Rio Futaba as imagined by Uname.

1 Damnit, I was hoping that it might be the real life equivalent of Ellis from 2300AD - a habitable planet orbiting around a red dwarf that is oddly not tide-locked, and where Americans can move to without being trapped in a high tech security state.

2 So if they've been listening all this time, what happened 8.8 years ago that prompted their "head up" dial tone?

3 At the time, I suggested over at another website that the signal is a homing beacon from kids annoyed that Santa hasn't visited.

So if they've been listening all this time, what happened 8.8 years ago that prompted their "head up" dial tone?

Also, SETI does not have a lot of funding in comparison to other aspects of astronomy which get billions of dollars to spend on space origamis. SETI is full of serious researchers, but I get the impression that it is mostly professional astronomers who are basically pursuing their hobby. Not a lot of grants come to those who find nothing year after year and I imagine that the research doesn't generate a lot of peer-reviewed research.

" Having reviewed Professor Skippy's analysis suggesting that he'd heard nothing, we have concluded that, in fact, he heard nothing."

Also, Radio Astronomy and SETI in particular listen to a small chunk of the sky at any given time and since Radio Astronomy was a thing there has always been a LOT of radio signals to filter out. A lot of the work with SETI and RA in general is just trying to eliminate all the Top 40 and CB broadcasts. That takes time.

Finally, I suspect it is a matter of geography. Most radio telescopes are in the northern hemisphere. The constellation Centarus, despite being named by the Greeks, is now only visible from the southern hemisphere year round and south of Florida in the Summer.

So there was a star system, that was not interesting except because of its location, that wasn't really viewable with the best equipment, and a signal that was hard to filter out from the background noise and sounds like a dial-tone or radio test.
It's still probably nothing, but given how odd the signal is, whatever it is should at least be amusing.

Mars, some asteroid, or Callisto would be a better bet.

6 Mars, some asteroid, or Callisto would be a better bet.


Unless terraforming technology gets a LOT better, I rather a place that is both far away and whose residents will not be immediately vulnerable due to their life support systems being destroyed by planetary bombardment (a la what happened to Hochbaden in the 2300AD setting - yes, I have been reading old gaming modules.).

7 Terraforming is outre' tech to be sure, but FAR less so than traveling 4.6 light years. In contrast to the Hochbaden scenario you mention, most any space settlements aside from Spaceports are going to be buried, either in asteroids or underground, presenting any attackers with the thorny issues the Earth faced in Moon is a Harsh Mistress. Hochbaden was, IIRC, a Bavarian vanity project with the pressurized habitats all exposed for reasons of artistic whimsy, and big open windows the size of football fields to facilitate tourism. In 2300, most other closed-ecosystem colonies were much more sound architecturally.
Even assuming that orbital bombardment is not a consideration, and frankly its not high on the list of realistic design concerns, mitigation of radiation and meteors is going to require subterranean placement of most habitable areas, with periscopes bringing light in for farming.
Sunlight looses the bandwidths necessary for terrestrial photosynthesis past the Trojans, so, Jupiter is probably a hard limit on how far out we could go in the absence of fusion power. Jupiter is also the extreme limit of practical solar power (see Juno).