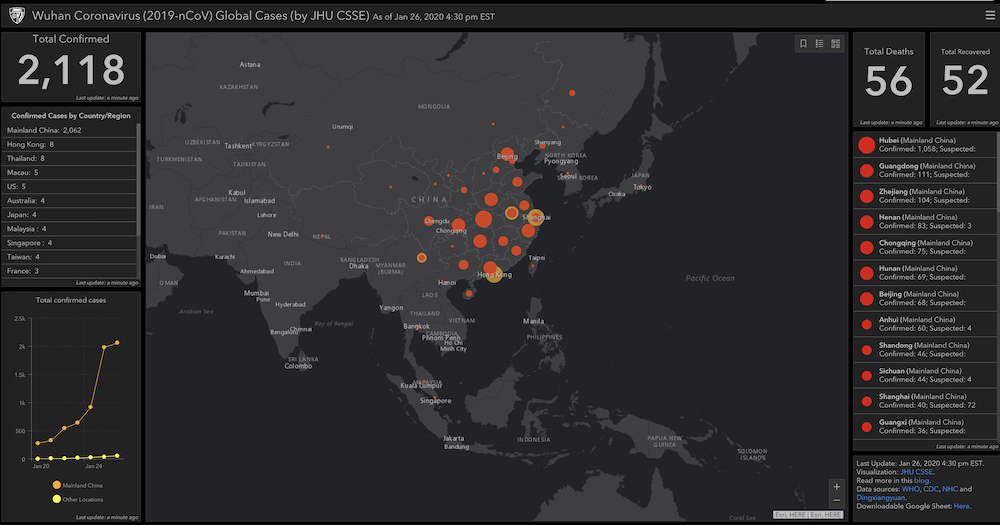 Well This Was...Not Expected. One of The Brickmuppet's Crack Team of Science Babes brings us news from the cutting edges of Materials Science.


"And Biology. And Architecture. And Structural Engineering. And Invasive Species Management." 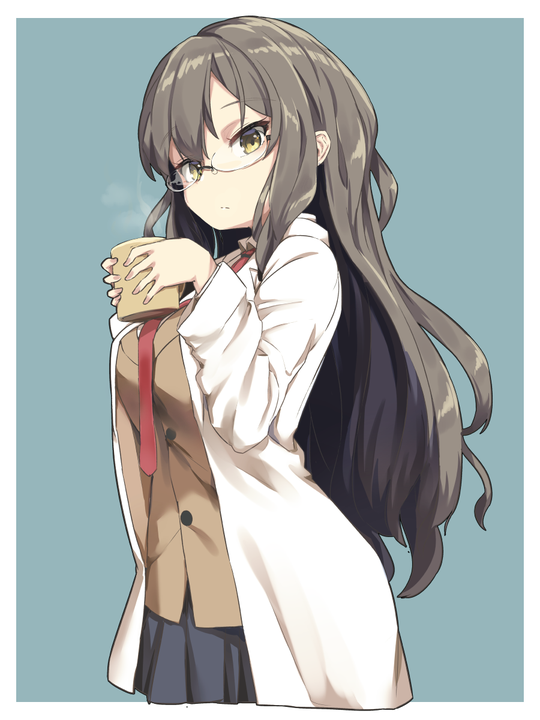 Rio Futaba by RB2. Who is also on Twitter and accepting commissions on Skeb.


You see...Living Concrete has reportedly been created by an insufficiently supervised team of scientists at the University of Colorado at...um...Boulder.

They have a paper.

As we approach the third decade of the 21st century we should not be surprised to see science fiction become science fact...but we at Brickmuppet Blog express our consternation that instead of flying cars, our scientists are pursuing Monolith Monsters.