50 Years Ago Today ...The internet was born. around 9:00PM technicians at UCLA loaded up a program to allow two workstations to talk to one another across the country via phone line.

And ARPANET, the first crude iteration of the internet was operational.

This has led to a myriad of advances, some amazingly good and some with terrifying implications.

It's what Vint Cerf would have wanted.

2 But is it what Al Gore would have wanted? 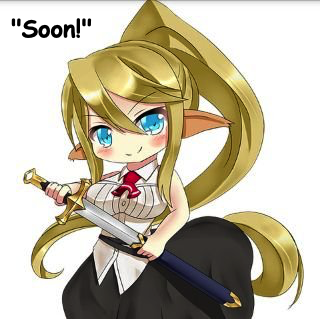 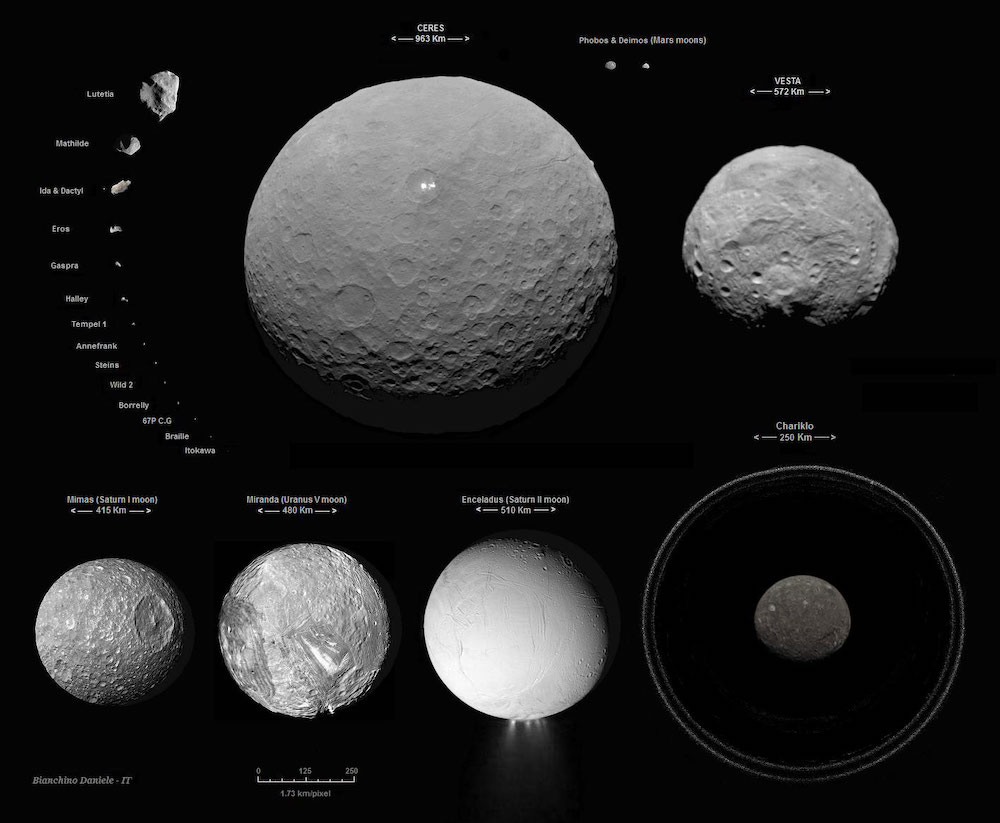 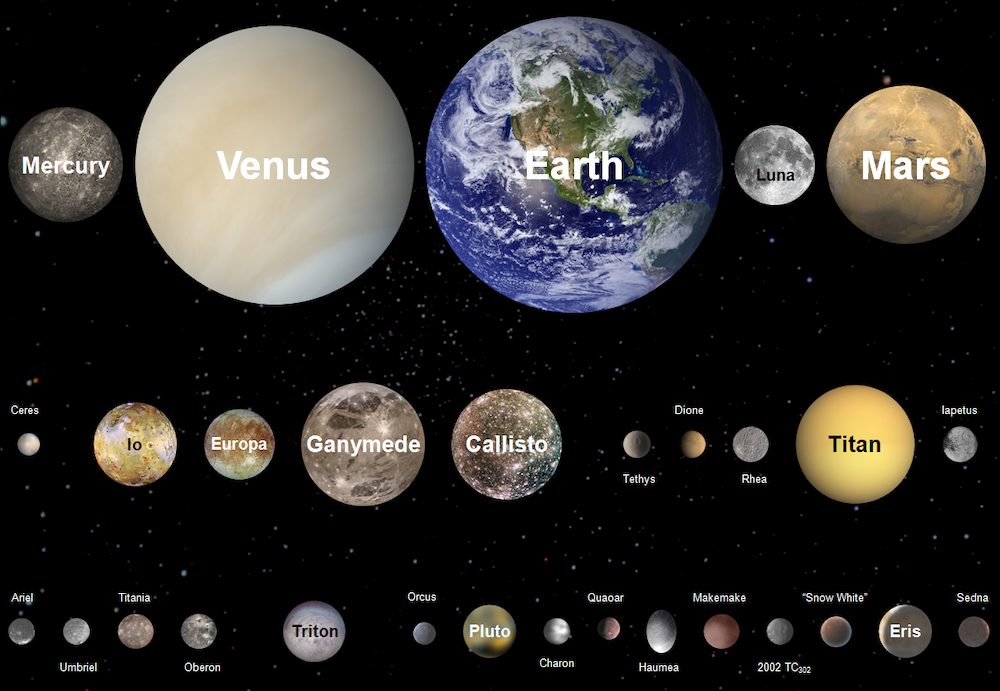 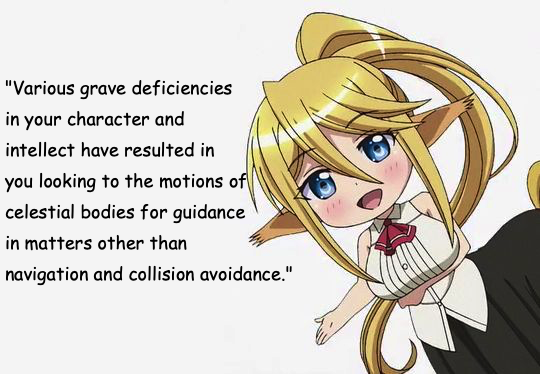