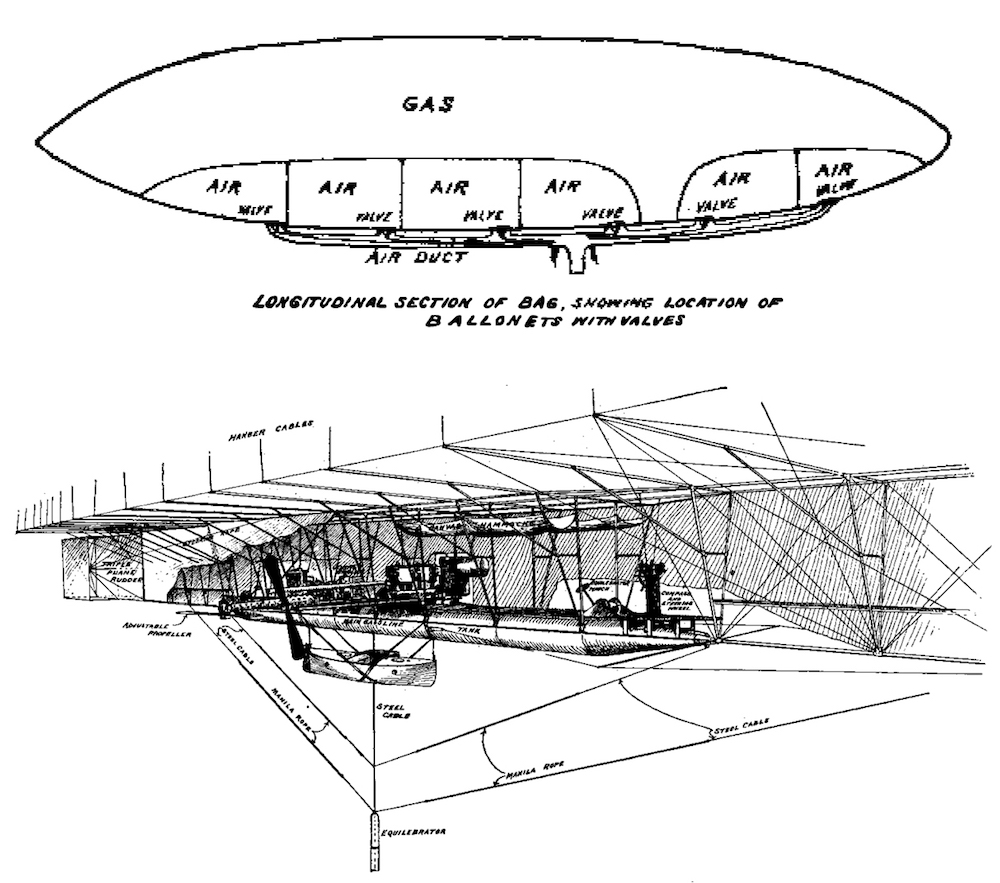 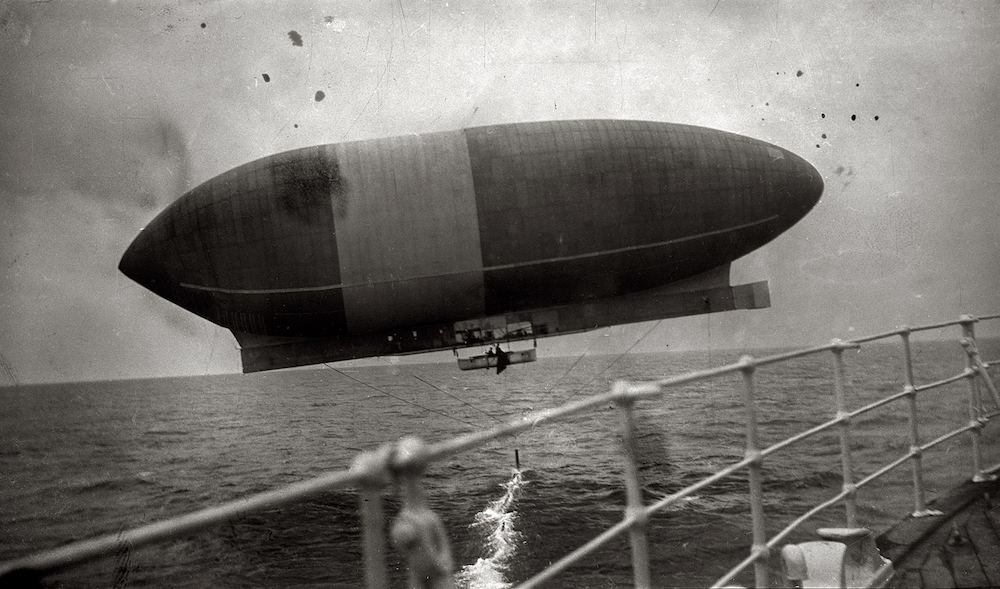 It's Time to Have a Little Talk With HR Scott Lowther notes another scolderiffic luddite pantywaist killjoy douche-mongler who is all upset about Elon Musks rather ambitious Mars plan. The piece is a sad commentary on our culture but would not really be worth noting were it not for one tidbit that Mr. Lowther turned up about this Calvinistic sourpuss who thinks that the ideal model for society is a pot of crabs.

"So...she's diametrically opposed to the Raison d ' Ãªtre
of the organization, and is more generally an enemy of reason.
Why is NASA paying this person?"